Neil Hauer is a security analyst based in Tbilisi, Georgia. His work focuses on the Syrian conflict, particularly Russia’s role; politics and minorities in the South Caucasus; and violence and politics in the North Caucasus, particularly Chechnya and Ingushetia, where he conducts regular fieldwork. He previously served as senior intelligence analyst at The SecDev Group in Ottawa, Canada. He has consulted for the European Union and the Organization for Security and Cooperation in Europe (OSCE) on radicalization and security. 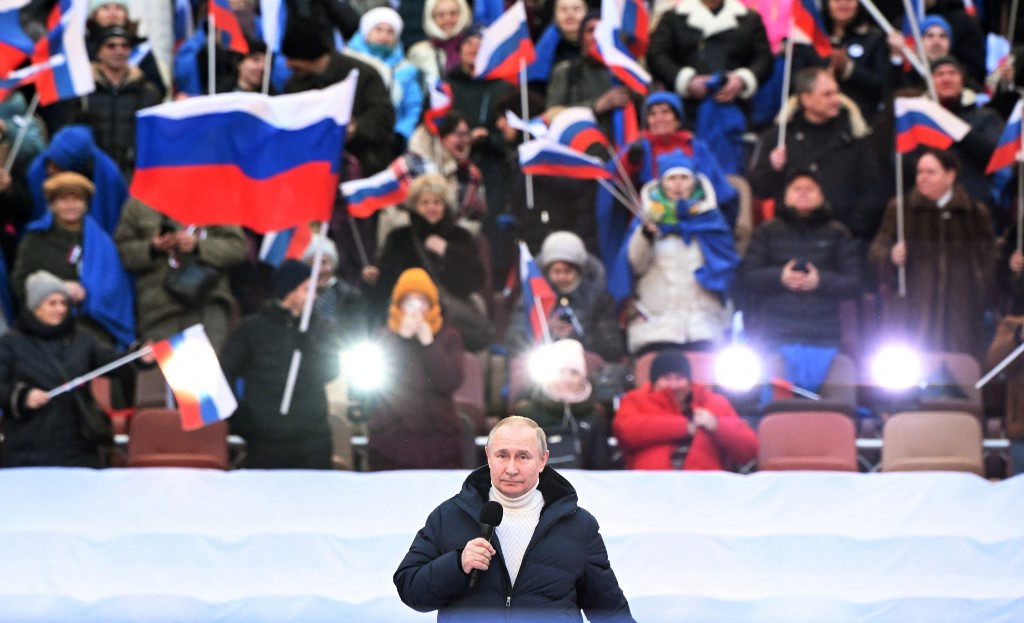 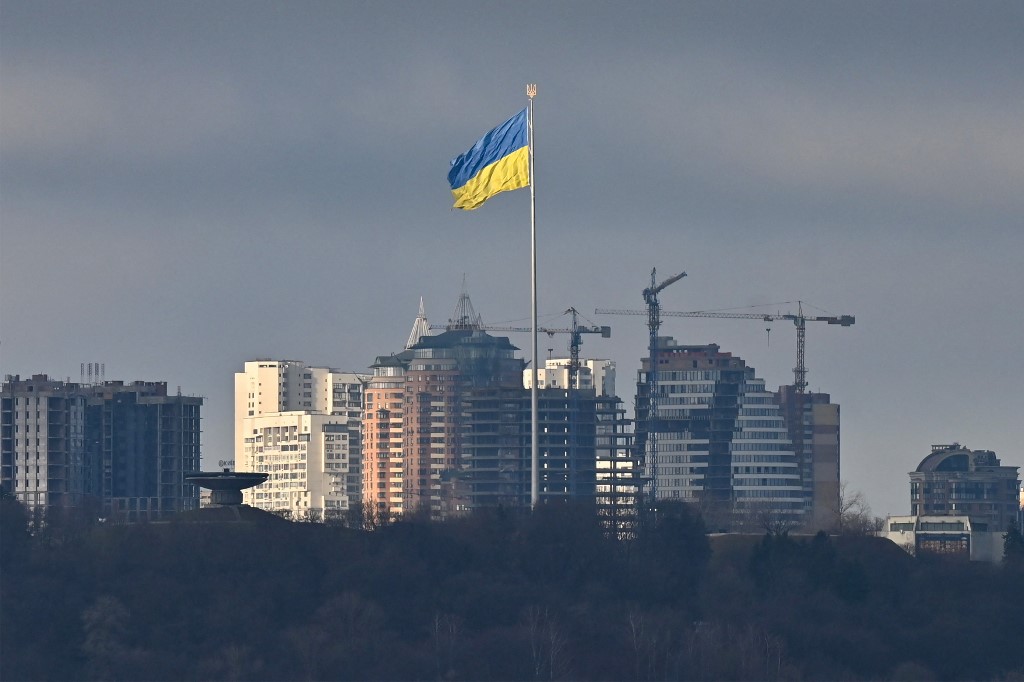 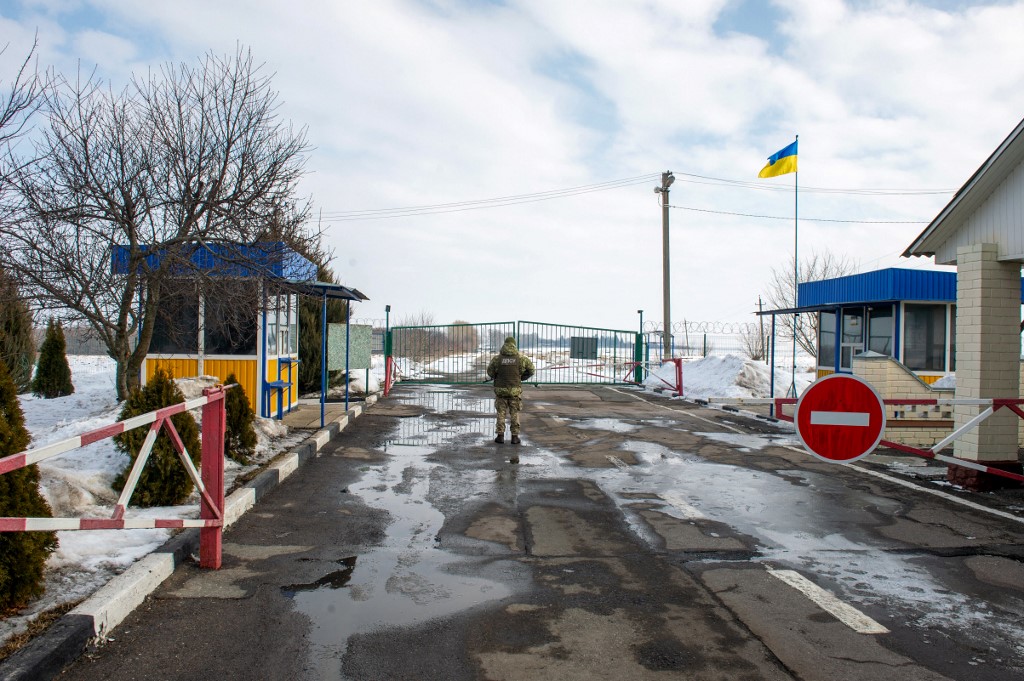