After the Pandemic: Covid-19 Exposes the Threat of Biological Warfare 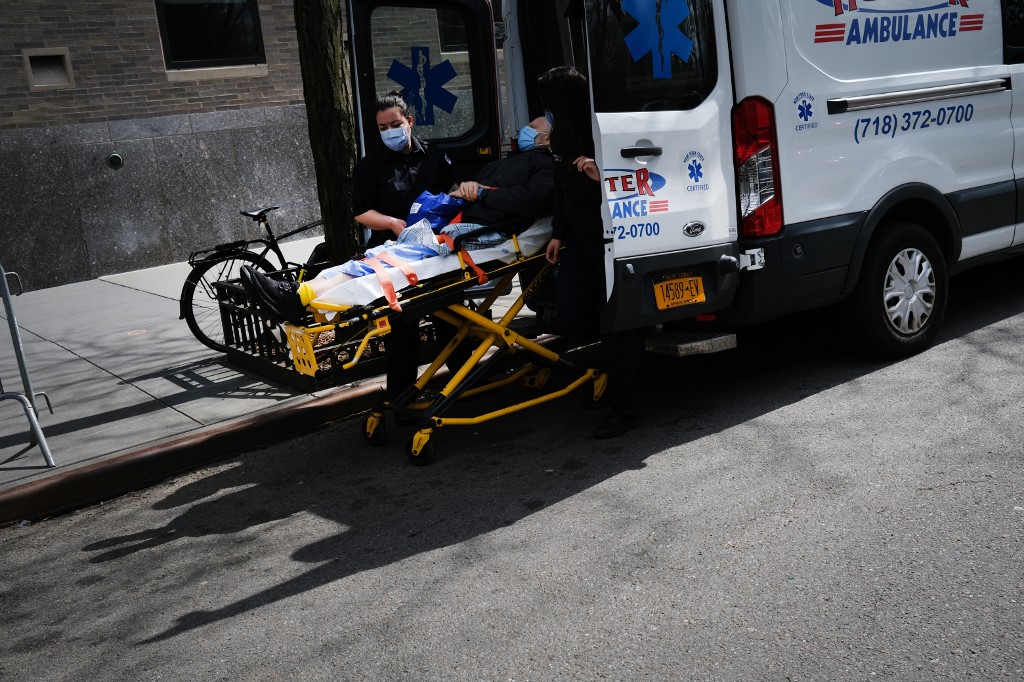 The global pandemic caused by the novel coronavirus, Covid-19, has shaken confidence in the capacity of governments to respond to threats that the scientific and health communities have long been well aware of. From Asia to Europe to North America, health authorities are struggling to cope. This will not have escaped the notice of states such as North Korea and an assortment of non-state groups. They will have learned that nothing is more destructive to the modern liberal order led by the West than a biological agent. Once the crisis is over, Western and Western-aligned states will need to not only be better prepared for the next naturally occurring pandemic, but also be much better prepared for the possibility of human-engineered biological agents designed to cause mischief on a massive scale.

In the midst of the current crisis, no one can claim that there was no warning that new viruses would spread faster and farther than in past health crises. But those warnings tended to be general and strategic, not specific in terms of the characteristics of a new virus or its original source. For example, the US Centers for Disease Control posted voluminous material on pandemics and preparedness and made recommendations to private and public health institutions in the US. And in 2017 in its quadrennial Global Threats report the US intelligence community warned that “increased travel and poor health infrastructure will make infectious diseases harder to manage.”

Still, the US government and others around the world failed to keep their public health systems and institutions robust enough for such contingencies. Experts who look at health security worldwide concluded in 2019 that most countries were not prepared for a catastrophic infectious disease outbreak. According to an important study co-authored by the Nuclear Threat Initiative and Johns Hopkins University, health systems worldwide were weak and no country was fully prepared for a globally catastrophic biological event.

Global health is an issue that sits uncomfortably close to national security threats from malicious use of biology by states or non-state actors. Diseases can be invented in laboratories and pathogens are held in store by defense ministries in some countries, presumably for defensive purposes, to prepare antidotes in case their armed forces should be attacked by a biological weapon from an adversary.

But the coronavirus health crisis reminds us that biological weapons, unlike nuclear or chemical weapons, are exceedingly hard to find and detect in enough time to respond.

While satellites can detect large military facilities, and intelligence services monitor the chemical capabilities of states and non-state actors, biology is everywhere. A malign actor can weaponize a pathogen in very low-technology ways. Think back to the anthrax scare after the September 11 attacks; for weeks, there was fear and considerable disruption to normal traffic in the US capital. In the end, it was a lone attacker, a trained medical research doctor, who had access to laboratory specimens. His motives were never discovered.

Scholars who work on biological weapons make other distinctions between them and the other “weapons of mass destruction.” According to Gregory Koblentz, author of “Living Weapons: Biological Warfare and International Security,” biological weapons are not particularly useful on the battlefield, are developed in great secrecy and do not really work as traditional deterrents in the big geopolitical landscape. But they are an effective tool of intimidation, or useful in asymmetric warfare when a smaller, weaker party can inflict damage and fear on an enemy with superior  conventional war-fighting capability.

This is why the fear of biological weapons and the threat of their use have sharpened since the September 11 attacks. The UN Security Council voted for Resolution 1540, which launched a new arena for international cooperation, trying to assess and manage the new threat of terrorists or other malign non-state actors seeking access to biological agents (or other mass-effect weapons).

Breakthroughs in technologies, from the human genome project to other laboratory inventions in biology that were once seen only in science fiction movies, have only made the challenge harder for governments. The threats could emerge from normally benign civilian settings – and not only in the realm of inter-state conflict.

For several decades, cooperation between public health experts in advanced states and those of the Global South have begun to build some useful first lines of defense against biological threats. Some have noted that the Ebola outbreak in West Africa in 2014 was contained more quickly in countries that had developed better public health infrastructure, often with Western aid. Clearly, expanding public health laboratory capacity in developing countries is important for its basic contribution to public welfare, but it also means there is local ability to detect a biological threat from a hostile human actor.

So far, we have not seen terrorist groups trying to take advantage of this coronavirus crisis. However, they need not be biological experts to have identified some benefits to their causes in a world where civilians are scared and governments are ill-prepared or not agile enough to respond. Moreover, they will have learned something about biological pathogens in the calculus between cost and gain. We should do as much to prepare against any contingency they might instigate.