After the Pandemic: Prices Have Slumped, But the World Still Needs Oil for Decades More 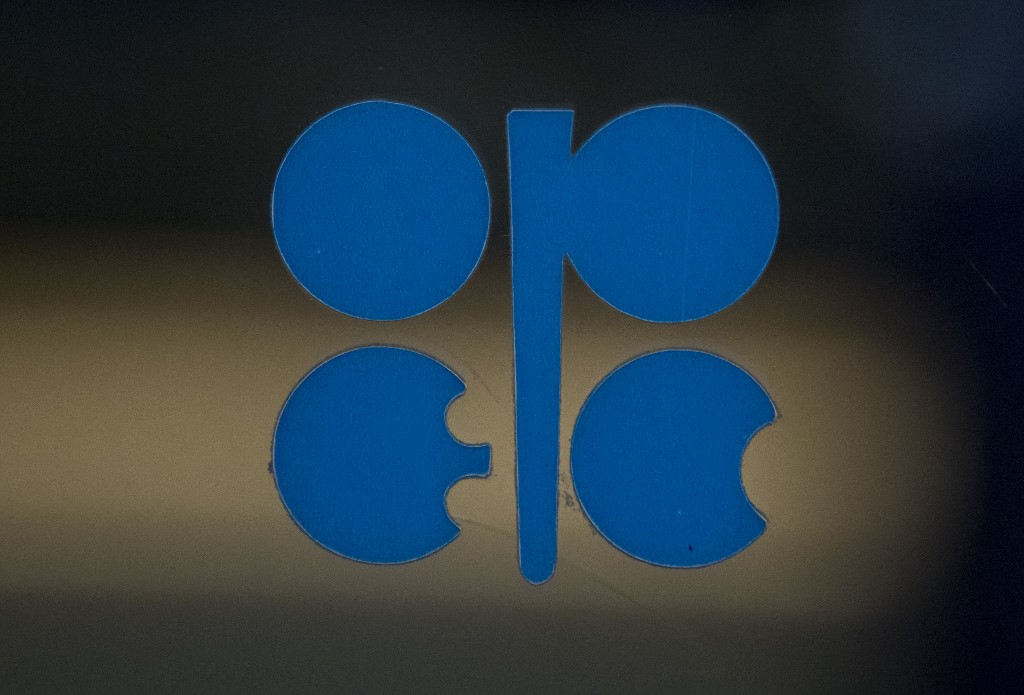 Remember $165 oil? There might well be more than a touch of nostalgia in that question for oil industry executives and Middle East oil producers after the dramatic fall in the price of crude following the breakdown in talks between Saudi Arabia, OPEC and Russia this month and the fall in demand worldwide caused by the Covid-19 outbreak.

It’s hard to imagine that the price of Brent Crude – the global benchmark oil price – hit $165 in June 2008, just before the global financial crisis spread from the US and caused world markets to implode. Those days are long gone. In fact, most oil producers would be delighted to simply get back to $65 oil, let alone $165. Brent crude is currently around $30.

First things first. Oil still matters enormously to the global economy. That is unlikely to change for the next decade and beyond, despite mounting concerns over fossil fuels and climate change and increasing talk of a post-carbon future. Yes, it may well come but probably not during the lifetimes of most readers of this article.

Even with a breakthrough in electric cars (by no means certain), most of them will need charging with electricity generated by burning fossil fuel, so oil will still matter. Approximately 40 percent of a barrel of oil goes to produce the gasoline that fuel our cars. The rest of the barrel is used for things such as jet fuel, plastics or petrochemicals. Those petrochemicals are a vital component of the fertilizers required to feed our planet of 7.7 billion souls.

All of this should be good (long-term) news for Middle East, Russian and US oil producers, though it may be difficult to see that silver lining amid today’s dark clouds. After all, most of GCC states are still heavily reliant on oil exports for their national budgets, as are other regional oil and gas producers and the short-term prospects don’t look good.

Where are we headed? The three leading agencies that produce oil forecasts – the International Energy Agency, the US-based Energy Information Agency and OPEC – all see significant surpluses in global oil markets throughout 2020. This is partly due to increased production in Saudi Arabia and Russia, two of the world’s top three oil producers, and, perhaps more significantly, to Covid-19 destroying demand.

Demand growth for 2020 will fall precipitously and, according to an analysis by the global oil consultancy, Rapidan Energy, the growth in supply from non-OPEC sources is expected to outpace demand growth by anywhere from 1.7 to 2.2 million barrels of oil per day. It’s economics at its most basic: too much supply plus not enough demand equals falling prices.

“This is likely to be a long and painful oil slump,” Robin Mills, a leading Dubai-based oil analyst and a Syndication Bureau columnist, told me. “Prices are likely to go much lower with a slow recovery afterwards.” Mills, like other analysts, attributes the slump to the “enormous demand destruction and buildup of excess stocks” and believes that that would have hit oil markets hard even without the Saudi-Russia price war. “It’s hard to see a return to the $60-80 range for quite some time.”

The biggest oil story of the last decade has been the rise of US oil production, which has catapulted the United States to the position of the world’s largest oil producer. But Fareed Mohamedi, a veteran oil industry specialist based in Washington, now sees trouble on the horizon for US shale oil producers. “Many shale producers will die,” he told me.

While that is probably true, the US oil industry will still remain strong. Though costs have come down in each successive year, US shale production is still significantly more expensive than most Middle East or Russian production. Lower oil prices thus squeeze independent shale producers much harder. Therefore, not all of them will survive.

What’s more, Mohamedi notes, “Wall Street’s romance with shale producers is gone. A lot of the financing has dried up and will continue to dry up.” While major energy companies can finance operations off their own balance sheets and low-cost loans, shale producers cannot. Without financing, they die.

In the end, oil markets will probably stabilize, because they always do. The virus will be brought under control and demand for oil will climb again. Whether that happens in 2020 or 2021, few can say. While theorists and analysts love to declare “the End of Oil,” the oil market quietly moves on, unaware of the din and noise of pundits, gyrating wildly at times, but still fueling our modern economy – at least for another couple of decades.