After the Pandemic: The Fraying of The Middle East’s Most Valuable Resource — Its Social Bonds 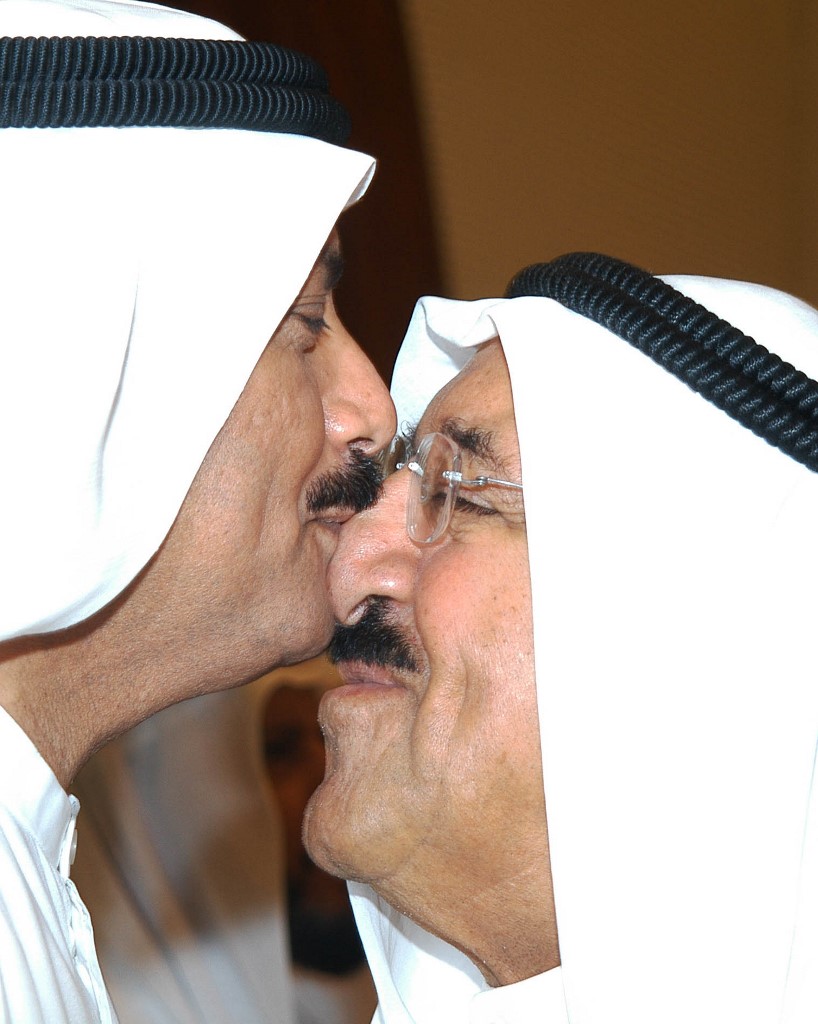 The coronavirus storm is coming to the Middle East. Since it has already passed through several countries, the impact is predictable, if incalculable: empty streets, widespread economic damage and thousands of deaths. However, there will also come another crisis, one that will unfold hidden away behind closed doors: the gradual fraying of bonds of family and friendship.

Across the Middle East, these social bonds are taken very seriously. The regular – many would say too regular – rituals of large family dinners, majlises, weddings and celebrations stitch together the fabric of daily life. They pull together communities of people; indeed, through their reach along lines of family, clan and region, these extended social bonds make up the most resilient aspect of Arab and Middle East societies. All of that, along with the hand-holding, cheek-kissing, close proximity and easy familiarity of Arab life must now temporarily come to a halt.

Long periods of enforced social isolation are difficult wherever you are, particularly when there is no clear end in sight. Restrictions are already being imposed in every country in the region. As the virus spreads and the death toll rises – as it inevitably and tragically will – those restrictions will only increase. That will mean more social distancing, more working from home, long periods without the punctuation and concomitant release of social events.

But in the Middle East, such city-wide lockdowns and social distancing will be especially difficult because of the role that social bonds play. For a start, almost everywhere in the region, social bonds function as the default safety net for the whole of society, regardless of how wide the state-provided social safety net is.

The immediate consequences of widespread social isolation will be felt by older and more vulnerable citizens, the unemployed, the sick and the disabled. These groups often rely on friends or neighbors for company and help with daily tasks, as economic migration has taken their immediate family, their sons and daughters, to cities far away. In areas as distant as the Atlas mountains, the rural villages in Egypt and the crowded apartment blocks of Lebanon, social bonds are a lifeline for those who do not have the rhythm of work to keep them safe, sane and socially involved. A widespread lockdown will affect them first and most.

It will also exacerbate mental health issues just at a time when wars and huge social upheaval have made mental health one of the most serious but disguised issues in the region.

There will also be less obvious consequences.

Most Arab and Middle East societies have a complex set of overt and covert social codes, most of which have proven both pleasingly and infuriatingly hard to change.

One that is crucial but rarely considered is the expectation of regular interaction. When relations and friends know they will be thrown together at regular intervals, they behave differently from societies where such interactions are less regular. The social norms are different. The flowery loquaciousness and formalized politeness of some Arab societies have evolved for communities where regular interaction is the norm. To put it simply: speaking frankly to members of your extended family and friendship network only works if you’re sure you won’t be sharing a dinner table again tomorrow, the next day and the weekend after that.

Suddenly removing this expectation of regular interaction changes the social dynamics in unpredictable ways. One aspect will be the removal of social sanction, the subtle but persistent sense that what individuals do reflects on the collective. Put more simply, it’s about “what will the neighbors think?” That may seem small-minded and even irrelevant but it is a crucial link in a longer chain of social expectations. Retreating from the public sphere will also mean changes to behaviors that were previously policed by that public sphere.

The fraying of these social bonds could be devastating. It is not an exaggeration to say that in a region that has suffered too much from political upheaval, social bonds have been one of the last remaining means of holding countries together. From the individualistic braggadocio of the skyscrapers of the Gulf to the refugee camps of Syria, social bonds are still a source of comfort and a form of social currency.

They have certainly proved to be resilient, holding communities together even when – as in Iraq and Syria – every other aspect of daily life has been stripped away. They have survived through crises, when every other expectation – a functioning government, a police service, regular access to food, electricity and water – has vanished.

But if they are to continue, social bonds require regular renewal. A widespread and prolonged lockdown is not like a war or an occupation; it is more something to be endured rather than survived. Judging by how Asian and European countries are dealing with their lockdowns, the tendency across the Middle East will be to hunker down and try to ride out the storm; to suspend daily life until it passes.

That would be a mistake, however. The lockdown could go on for a very long time so instead, each small community, however they define themselves, must find ways to hold fast to those cords of family and friendship.

Without that nurturing, long periods of enforced separation could fray the bonds, one relationship at a time. A life of regular interaction that tens of millions have taken for granted – even if they sometimes resented them – could easily fracture. And when the Middle East, like other parts of the world, finally staggers out of this pandemic, it could find it is a different, far more atomized place. The region’s social norms are set to change in ways that they haven’t for centuries.

Faisal Al Yafai is currently writing a book on the Middle East and is a frequentcommentator on international TV news networks. He has worked for news outlets such as The Guardian and the BBC, and reported on the Middle East, Eastern Europe, Asia and Africa.