How to Aid Afghanistan? Hold Your Nose 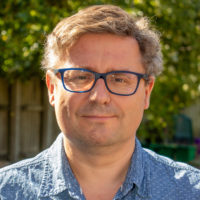 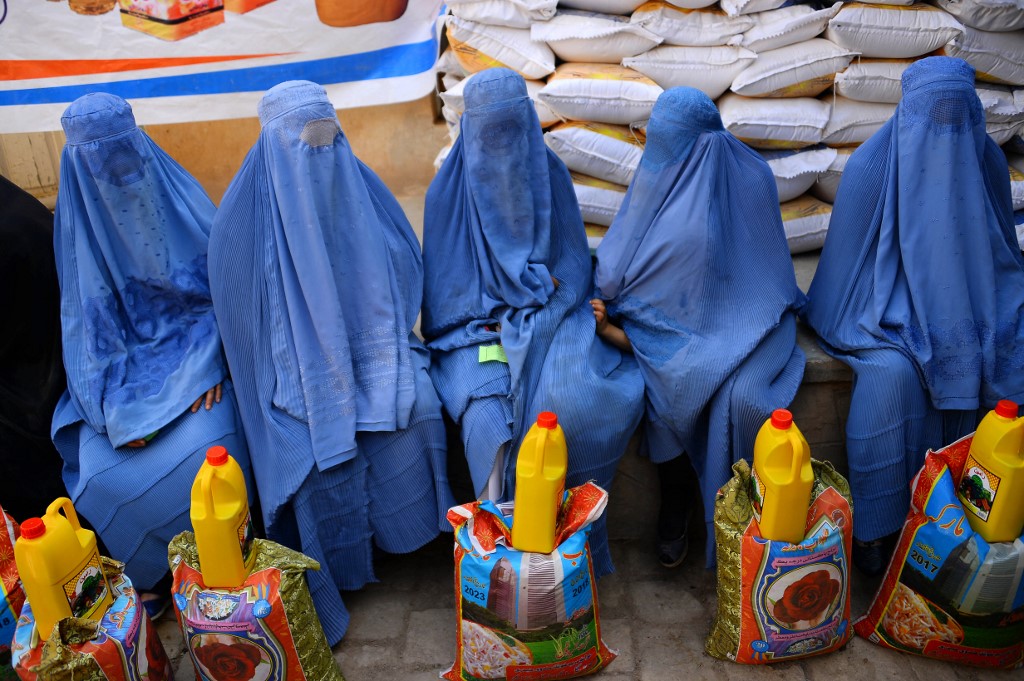 How do you support the people of Afghanistan without giving succor to the Taliban? That is a question donor countries and aid organizations have been grappling with since the fall of Kabul. To be sure, there are templates from the past; but none seem ideal. All options, however, lead to one thing: a serious moral dilemma over a looming humanitarian crisis.

As the Taliban made their final, rapid advance on Kabul, donors stepped on the brake. Germany and Sweden suspended development aid. And while the EU suspended development aid, it announced 200 million euros in humanitarian assistance. Meanwhile, the IMF and World Bank suspended aid flows that would fall directly under the control of the new regime. While the UK has committed to providing humanitarian aid (reversing the substantial cuts to Afghan aid made earlier in the year), it will do so through non-state actors; it has also said it could use further disbursements as a tool to hold the Taliban government to account.

Since 2001 – after the fall of the first Taliban regime to the US-led invasion – donors have provided $65 billion in aid, using it to demand governance reforms and commitment to human rights. US talks with the Taliban that began in 2018 included conversations about their commitment to supporting and allowing the education of girls, protecting ethnic minority rights and other human-rights issues, with the prospect of continued aid being used alternately as carrot and stick to ensure compliance (though in reality, little progress beyond vague commitments were made before the collapse of the Ashraf Ghani administration and the exodus of Western forces).

This is not a new problem, of course. Donors faced similar dilemmas during the first incarnation of Taliban rule. Unwilling to work with a government that excluded girls and women from civic life and vital services, as well as being seen as a state sponsor of terrorism, donors channeled aid through international and non-governmental organizations.

Now, international organizations like the World Food Program and Unicef, and some international non-governmental organizations like the Norwegian Refugee Council, Médecins Sans Frontières and the mine-clearing NGO, the Halo Trust, have said they will continue their operations in the country. This offers a potential solution to the challenge of ensuring the most vulnerable can continue to receive support.

But bypassing the state is not a total solution: in the 1990s, agencies like Unicef and Save the Children were forced to suspend operations when their workers were threatened, or in places where Taliban officials excluded girls from schools. Over the past week, we have already seen reports emerging of attacks on local UN staff, despite assurances from Taliban leaders that they can remain and work; and commitments to allowing women to participate in social, economic and political life are being rolled back. Reliance on non-state, international organizations can only ever be a partial, and unstable, solution to the challenge of responding to Afghanistan’s manifold humanitarian and development needs.

In other contexts, donors have sought to work with parts of the government that are more trustworthy; or operate in less politically contentious areas, for example, individual ministries or local authorities. But how likely is this? The sectors that donors are most likely to want to support – education, health, livelihoods – are precisely areas where the Taliban’s policy toward women are likely to be at its sharpest. Few donors will be willing to work with a ministry of education that tells girls they may not go to secondary school; or a ministry of health whose policies contribute to worsening health for women and girls.

The problem is that long-term development, and reducing aid dependency, requires building state capacity, something that cannot be achieved by bypassing the state. From the late 1990s, donors began to recognize the importance of the state, government institutions and governance in providing an essential bedrock upon which to build long-term sustainable development. Mechanisms such as budget support provided block grants to governments, giving them responsibility for its allocation. States were encouraged to plan, to set priorities, to take on responsibility for delivering development.

In fragile states, this is difficult, and the lessons of past failures show what can happen when donors ignore completely the government of a country. Following the 2010 earthquake in Haiti, the international community took full charge of the recovery. The current weakness of the government is in part a reflection of that. International agencies are not accountable to the communities with whom they work in the way that governments are. (Or should be in the case of the Taliban.)

There are many good reasons why donors may wish to keep their distance from the new regime in Afghanistan, but the inevitable consequence will be to reduce the capacity of any government to take responsibility for development policy and service delivery in the long-run.

More importantly, from the donor perspective, aid has been a remarkably poor tool for encouraging compliance with donor values and demands with obstinate governments. Repeated suspensions of aid to Kenya did little to reduce corruption or violence linked to political campaigning. There are few indications that bypassing the Lebanese state with the billions poured into reconstruction following the 2020 port explosion will result in improved governance. And with Russia and China refusing to follow the lead of Western donors, the Taliban’s isolation will be far from complete.

All this presents a dilemma for donors. How can they support the millions in dire need without the danger of their aid supporting (however tacitly) policies that they and their publics strongly disagree with? What is the best way to support development when donors are reluctant to legitimize the Taliban regime? And if the slide toward repression of women and girls’ rights, of minority groups and brutal repression of all dissent occurs, is it even possible to support Afghan citizens without somehow strengthening Taliban rule?

Now, more than ever, we are reminded of the powerful ethical and perhaps irreconcilable challenges donors face in meeting the needs of the most vulnerable in contexts where there is no state, or the state is seen as the problem. This is, however, no thought experiment. People will die without aid. For that reason, it is highly likely some amount of humanitarian aid will continue to be disbursed. Donors will just hold their noses.

Michael Jennings is reader in international development at the School of Oriental and African Studies, or SOAS University of London, where he works on issues related to global health and the politics and history of global development.