Are Online Exhibitions Here to Stay? If So, Expect a Smaller Art World 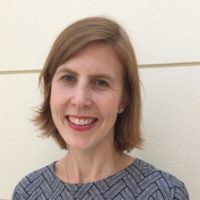 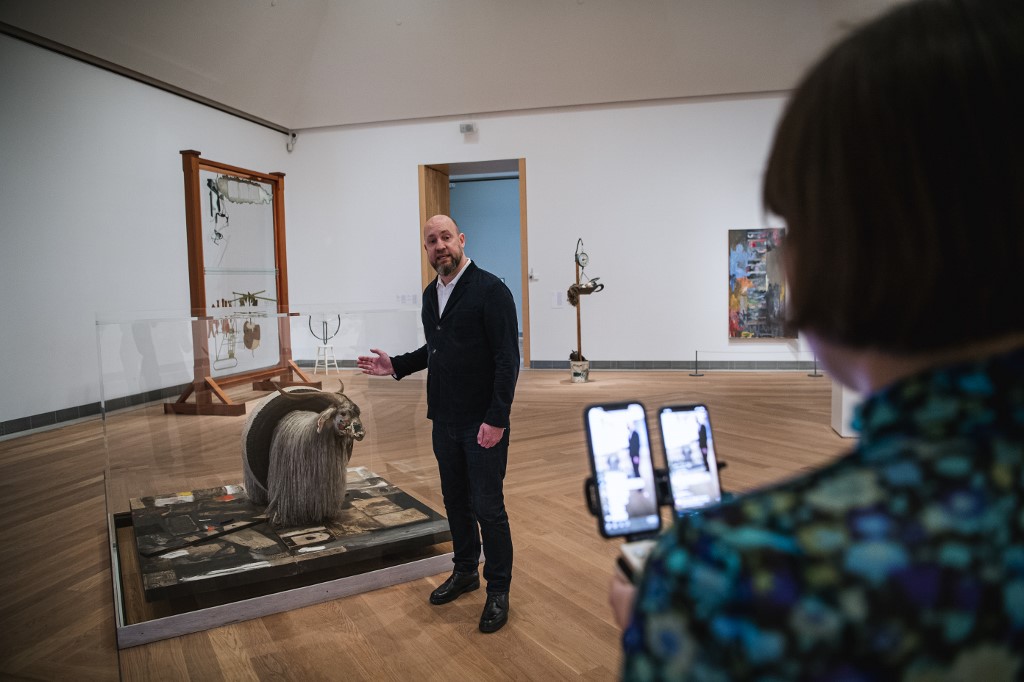 Almost 15 years ago, a group of artists, filmmakers, curators and critics came together at the Oberhausen Film Festival in western Germany to discuss the introduction of a new technological medium: YouTube. How would watching film and video online differ from its regular places of spectatorship, such as cinemas or the Oberhausen festival itself, which played an important role in European art-house cinema? Would the films be meaningful in the same way – watched alone, in poor resolution, on a computer – rather than on the big screen by a community that had come together to see them?

“They’re like photocopies,” said the curator Stuart Comer, mollifying the heated discussion. Comer, who is now chief curator for media and performance at the Museum of Modern Art in New York, argued that while watching videos on YouTube is not the same as watching 35mm film on the big screen, home viewing serves a different function, and there was room for both to exist.

It’s interesting to think back to that debate now. Many of the early qualms around online viewership have since been ironed out. The quality of streaming has got better. Museums and artists run dedicated channels, instead of the free-for-all of early YouTube days, when historical films were often altered – edited, overlaid, given new soundtracks – and passed off as original. We now know that audiences will watch a film from start to finish – this had been another fear, that without the social contract of buying a ticket and sitting in a cinema space, spectators would dip in and out, catching glimpses rather than following a story.

In 2020, with the Covid-19 lockdown, we are lucky to have YouTube, Netflix, Vimeo and other streaming and sharing platforms, but we should also be grateful that the platforms have been around long enough to generate material made for online consumption. In most cases, we are now not watching “photocopies” of films transferred to the small screen, but works made for the small screen in the first instance.

It is unclear whether the traditional art world – the one of paintings, installations and sculpture – is now in a transition similar to that of the film industry a decade ago. Museums are digitizing whole rooms of paintings; commercial galleries and art fairs are hastily constructing online selling platforms; and Google Arts & Culture, a digitization project reaching back to 2011, is being recommended by schools as a lockdown activity. Will these be seen as photocopies, a temporary fix until the era of social distancing subsides? Or will art organizations, some of which have been buoyed by a stratospheric rise in online audience figures, continue these platforms once lockdowns end?

The answer won’t be driven by fidelity to the experience of seeing work “in the flesh,” but by economics. Museums and galleries will face significant budget shortfalls when they begin to open up, whether because of a curtailment in public funding, reductions in private donations or months of loss of revenue. Exhibition commitments will come stacked upon one another as postponed shows are folded in among future programing, while works meant to be loaned out to one place might be needed elsewhere or back home (or might just be too expensive to ship). Online exhibitions will most likely persist for some time to fulfil these logistical needs – and they might well continue afterwards as an inexpensive strand of quantifiable audience engagement.

But we shouldn’t be lured into thinking that online engagement is a  decision without consequences. Like most instances of outsourcing to technology, online exhibitions mean job losses: the technicians, the restorers, the authenticators, the shippers, the insurers, the docents and the guards who enable the public showing of precious objects. These roles support others: the technician might be an emerging artist, the docent a student, while conservators and guards might support families at home. It might be possible to digitize artworks for those who simply want at look at them, but not for the people who make their living in the trade: the art world hinges on the buying, selling, preserving and showing of material goods.

The economic impact goes beyond the art world. For years the trump card of the arts, when it was making its case for public support, has been its economic multiplier effect. For every £1 spent on the arts by Arts Council England, the government recoups £5 in taxes, the Arts Council found in 2015. The “Bilbao effect,” pertaining to the economic transformation wrought on the northern Spanish city of Bilbao after Guggenheim Bilbao was established there, has dominated numerous city development strategies in the decades since – including, arguably, that of Abu Dhabi. And the argument continues to be made by international consultants, who show how visitors head to F&B outlets, gift shops and hotels after viewing museum exhibitions. Likewise, those benefits are not likely to be recouped digitally,  either.

What the crowd in Oberhausen was concerned about all those years ago was YouTube’s effect on its community of filmmakers, curators and critics. As museums and galleries move to online exhibitions, they need to understand that they are risking much more than the loss of authenticity of experience.

Melissa Gronlund is a writer on art based between Abu Dhabi and London. Her writing has appeared in Artforum, L’Hebdo d’Art, BOMB, e-flux journal and The New Yorker, among other publications. From 2007 to 2014 she lectured on contemporary art at Oxford University’s Ruskin School of Drawing & Fine Art.