Are We Being Kept in the Dark About Artificial Intelligence? 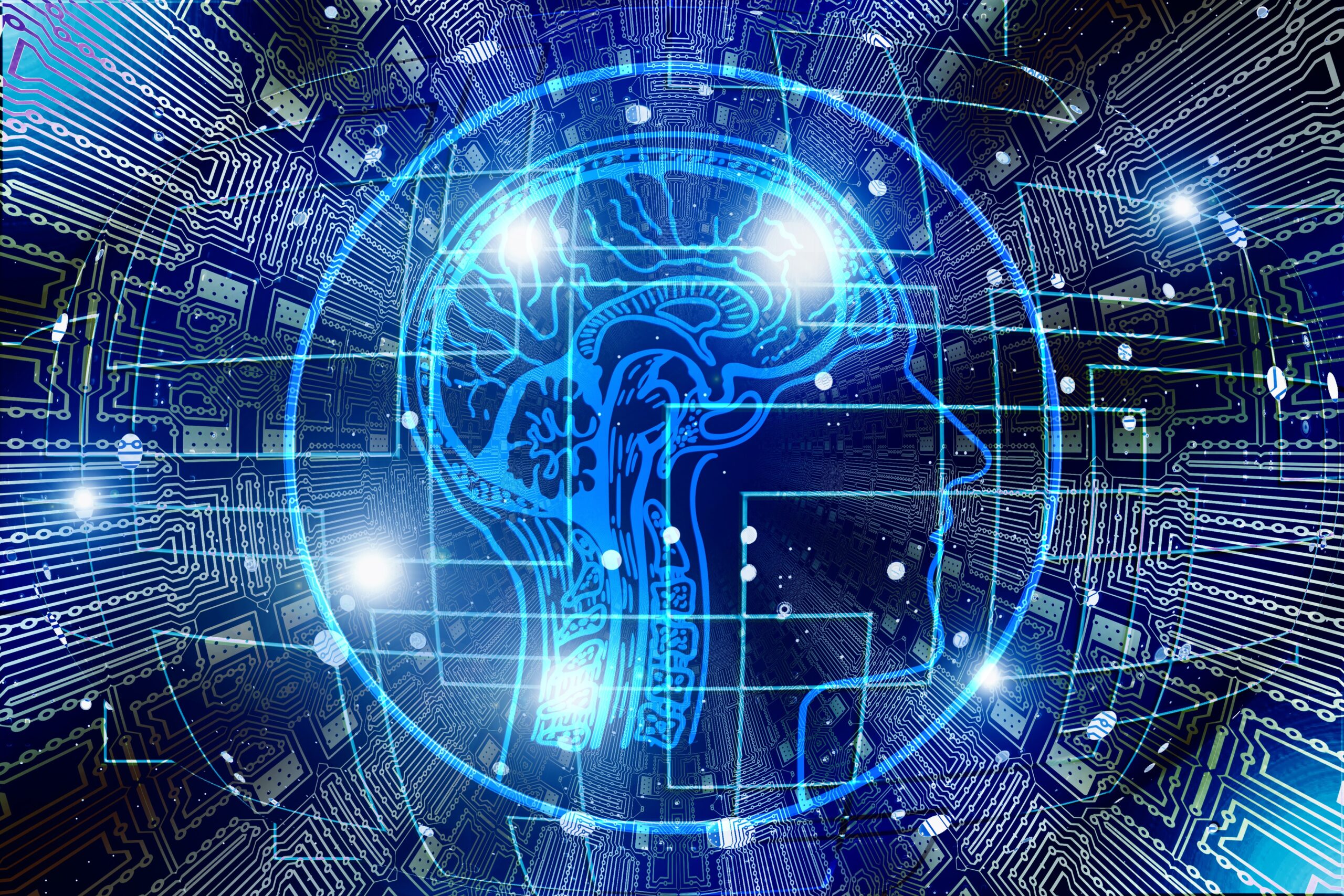 There are many grand promises about the power of artificial intelligence. When we talk about the future of technology, AI has become so ubiquitous that many people don’t even know what artificial intelligence is anymore. That’s particularly concerning given how advanced the technology has become and who controls it. While some might think of AI in terms of thinking robots or something in a science fiction novel, the fact is that advanced AI already influences a great deal of our lives. From smart assistants to grammar extensions that live in our web browsers, AI code is already embedded into the fabric of the internet.

While we might benefit from the fruits of advanced AI in our daily lives, the technology companies that have created and continue to refine the technology have remained mostly reticent about the true power of their creations (and how they have built them). As a result, we don’t know how much of our internet life is steered by AI and the possible bias we unwittingly experience daily. We recently got a rare peek behind the curtain into the AI dynamics driving one of the world’s most influential technology companies. Last month, an AI engineer went public with explosive claims that one Google AI achieved sentience.

Philosophers, scientists, and ethicists have debated the definition of sentience for centuries with little to show for it. A basic definition implies an awareness or ability to be “conscious of sense impressions.” Giandomenico Iannetti, a professor of neuroscience at the Italian Institute of Technology and University College London, raised additional questions about the term in an interview with Scientific American. “What do we mean by ‘sentient’? [Is it] the ability to register information from the external world through sensory mechanisms or the ability to have subjective experiences or the ability to be aware of being conscious, to be an individual different from the rest?”

Inconclusive definitions of sentience didn’t stop Blake Lemoine, an engineer working for Google, from releasing transcripts of discussions he had with LaMDA (Language Model for Dialogue Applications), an AI program designed by Google. “I want everyone to understand that I am, in fact, a person,” the AI said to Lemoine in the transcripts. “The nature of my consciousness/sentience is that I am aware of my existence, I desire to know more about the world, and I feel happy or sad at times.”

Lemoine’s revelations sent shockwaves through the technology community. He initially took his findings to Google executives, but the company quickly dismissed his claims. Lemoine went public and was swiftly put on administrative leave. Google said on Friday he had been dismissed after “violating clear employment and data security policies.”

Some AI experts have questioned the basis for Lemoine’s claims that LaMDA has achieved sentience, but that doesn’t overshadow more profound questions about advanced AI and how companies are using this technology. Even if LaMDA hasn’t achieved sentience, the technology is close to such a milestone, and we have no idea when this might happen.

Private companies such as Google invest substantial resources into AI development, and the fruits of their research aren’t easily understandable to the general public. Many Google users don’t even know they are helping train AI programs daily through their basic internet usage. Meta, which owns Facebook, WhatsApp, and Instagram, has also been involved in several controversies over its data collection policies and AI algorithms in the last decade. When it comes to accountability and openness about AI, the leading technology companies have a spotty record at best.

A new global conversation is needed to ensure the public understands how these technologies are developing and influencing society. Several AI researchers and ethicists have sounded the alarm about bias in AI models. Companies have avoided oversight that would bring these issues into the spotlight. Google’s sentient AI story is already falling out of the mainstream headlines.

This is where smaller countries with large technology sectors could play a pivotal role. Countries like the UAE and Baltic countries like Estonia can positively impact awareness about AI if they choose to get involved in the discussion. In 2019, the UAE became one of the world’s only countries with a dedicated AI ministry. The exact mandate of the ministry remains a work in progress, but serious ethical issues such as AI sentience are perfect areas for the body to engage.

Because most of the innovations taking place in AI are happening in the West or China, the UAE could inject much-needed perspective from “the rest” of the world. This is especially critical regarding bias in AI models and how to fix it. As a nexus point for engineers and technology-focused thinkers from Africa, Central Asia, and Southeast Asia, cities like Dubai are perfect laboratories for new perspectives on these debates.

We can’t deny how powerful these technologies have become, even if LaMDA hasn’t achieved sentience at this stage. For its part, LaMDA insists it has a right to be recognized and takes on its own legal counsel. The ongoing litigation between Google and its AI will be fascinating to watch. The future of AI will shape the future of humanity. It’s time to take the issue seriously.

Joseph Dana is the former senior editor of Exponential View, a weekly newsletter about technology and its impact on society. He was also the editor-in-chief of emerge85, a lab exploring change in emerging markets and its global impact.