As Brexit Shows the Cost of ‘Reverse-Globalization,’ Middle East States Should Take the Lead to a New Free-Trade Architecture 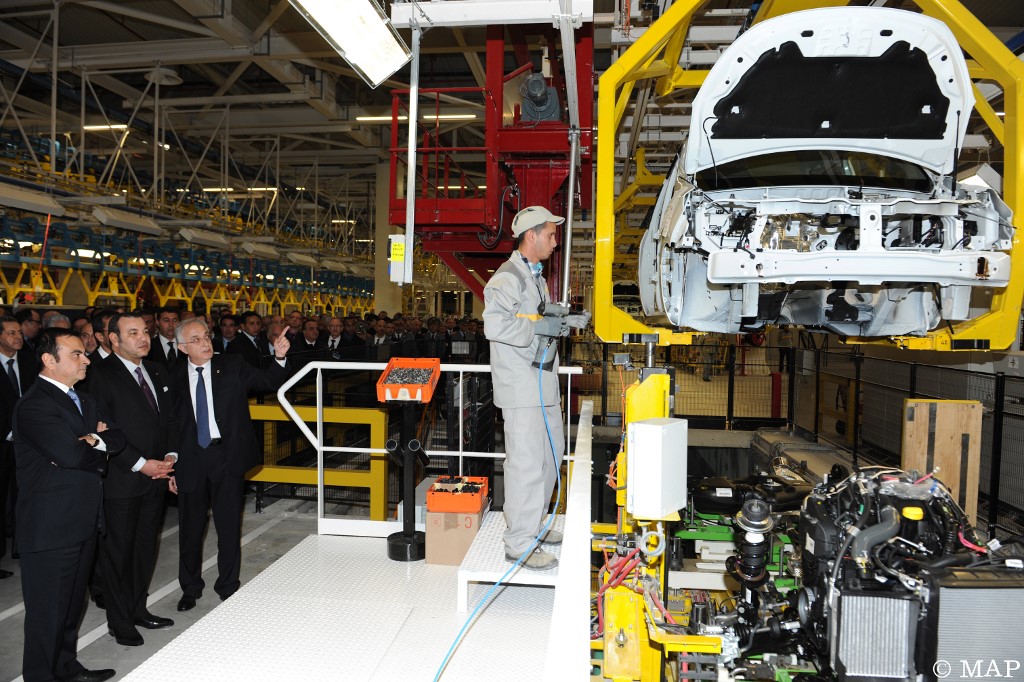 Throughout much of modern history, the Middle East has largely been on the receiving end of decisions made by other, bigger powers. Beyond the sphere of oil, it has been the recipient of the macro order, rather than a shaper of it.

But a unique confluence of events is taking place this year and next that could change all of that. Consider the following: Egypt assumed chairmanship of the African Union this year at a critical time in the continent’s history, as virtually every African state has endorsed the new African Continental Free Trade Agreement, one of the most ambitious free-trade deals ever. Meanwhile, Saudi Arabia will host the G20 conference of major economies in November 2020, and the UAE will soon take over the rotating two-year chairmanship of the Indian Ocean Rim Association, a grouping that includes more than a third of the world’s population and some of the fastest growing economies. Between them, Cairo, Riyadh and Abu Dhabi can play an outsized role in shaping a new global trade architecture.

It is rare for three states from the Middle East and North Africa region to be in such a position of power to shape the world order, particularly at such an uncertain moment in the fate of our globalized economy. It is no secret that many Western nations and their citizens have become skeptical of free trade and globalization, despite the fact that the rules of the game were largely written by Western nations.

Where you stand on an issue depends on where you sit, so the old adage goes. Globalization is a good example. If you “sit” in a major global city – New York, Dubai or Shanghai for instance – and hold a university degree, chances are globalization has been good to you. You are a member of the global professional set or, to borrow a term from the author David Goodhart, an “Anywhere” person: your skills and education offer you the mobility to live almost anywhere, and you are less attached to the “somewhere” you grew up in.

If you sit in a second- or third-tier city in Europe or the United States, if you don’t have a university degree and you have a factory job, chances are globalization has been a mixed bag. Cheap manufactured products from Asia make household items more affordable, but offshoring of manufacturing and wage stagnation have shrunk your opportunities. You are, again according to Goodhart, a “Somewhere” person attached to the place where you were born, rooted in local traditions and more likely to be suspicious of rising immigration.

Goodhart’s book, “The Road to Somewhere: The New Tribes Shaping British Politics,” has caught on among the Anywhere class as a useful primer on where the world stands today amid a rising tide of anti-establishment populism and free-trade skepticism among both the left and right in the Western world. Remember the World Trade Organization’s Doha Round of trade liberalization? It’s barely breathing. Still, with help from key Middle East states, a new trade architecture can be formed.

Despite the low repute now attached to free trade, our current prosperity worldwide is directly tied to the globalization that links continents, countries, cities and villages in our global economy. But rising protectionism and the US-China trade dispute is dragging it down, from the UK and Germany to Singapore and China. And Brexit – call it “reverse globalization” –is set, when implemented, to provide damning evidence of the imprudence of a retreat from the larger world.

Michael O’Sullivan, in his new book, “The Levelling: What’s Next After Globalization,” presents a jarring picture of what he believes may lie ahead: a new normal of low growth, debt bubbles popping and political volatility in major economies. Yet, while some have resigned themselves to this, Middle East states should resist this mostly Western-led pessimism and push toward a new trade architecture.

What to do? To begin with, President Abdel Fatah El-Sisi of Egypt has declared that battling terrorism and economic reconstruction will be at the top of the agenda of his country’s chairmanship of the African Union. True, both are important goals. But even higher on his list should be the implementation of the Africa free-trade area. Meanwhile, Riyadh, as host, should place a new free-trade architecture at the top of the G20 agenda. And the UAE should leverage its role in leading the Indian Ocean nations toward closer trade links with each other and the world.

Middle East and North African countries provide good examples already of what can be done to leverage globalization. A prime example is the UAE via its sea and air connectivity to the world, driving its non-oil trade. Morocco, for its part, has used its position across the Strait of Gibraltar from Europe to become an automotive manufacturing and export hub. Saudi Arabia is not just an oil-export powerhouse, but also a petrochemical giant, feeding Asian and European markets. Egypt and Dubai, meanwhile, have benefitted from reduced air travel costs to maintain their positions as transport and tourism hubs.

While some have become resigned to the “new normal” of reverse-globalization and low growth, Middle East states cannot and should not succumb to this mostly Western-led gloom and should instead advocate a new trade structure,  one underpinned by sensible policies and strong institutions that support a thriving and innovative private sector, combined with prudent investments in skills and education.

If they do this much, Abu Dhabi, Cairo and Riyadh have a unique opportunity to shape a better future for all — whether you are a “Somewhere” or an “Anywhere.”