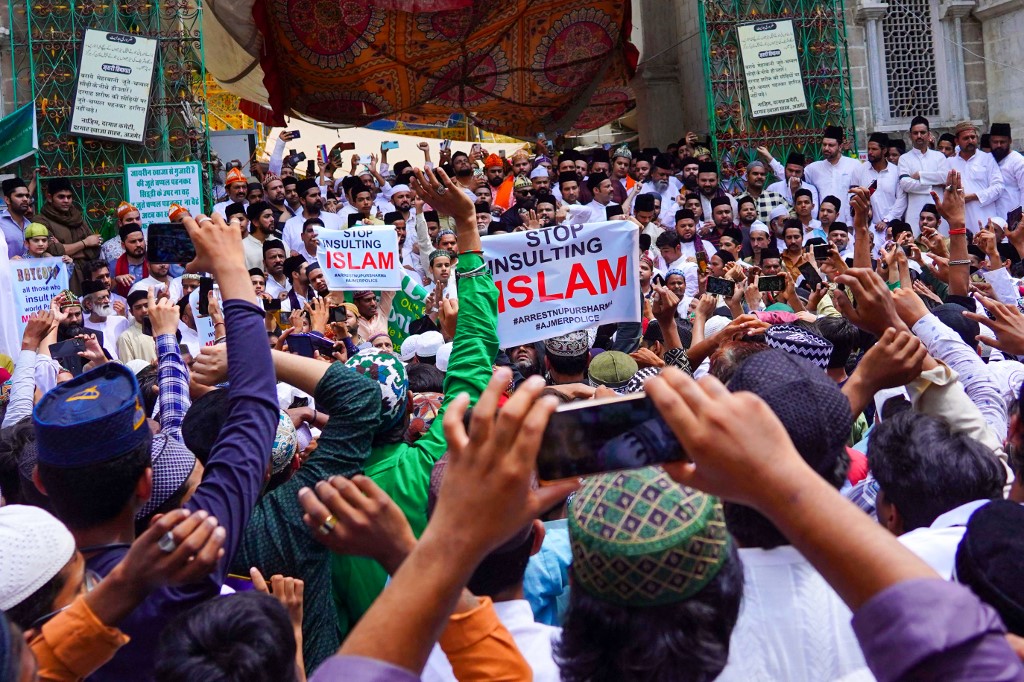 What India’s Islam Row Tells Us About Its Place in the Evolving World Order By Dnyanesh Kamat - Jun 24, 2022

In the month since Nupur Sharma, a former spokeswoman for India’s ruling Bharatiya Janata Party (BJP), offended Muslims around the world with disparaging comments about the Prophet Mohammed, India’s diplomats have been doing damage control – with limited success. After 18 Islamic countries, along with the Organization of Islamic Cooperation and the Gulf Cooperation Council (GCC), condemned Sharma’s remarks, the BJP … END_OF_DOCUMENT_TOKEN_TO_BE_REPLACED 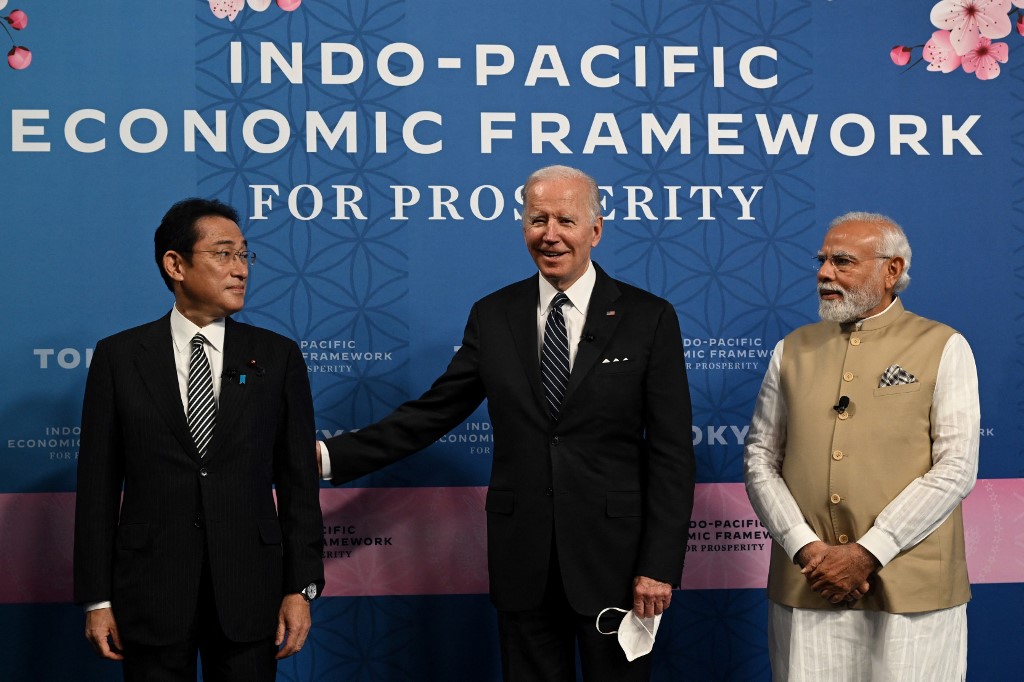 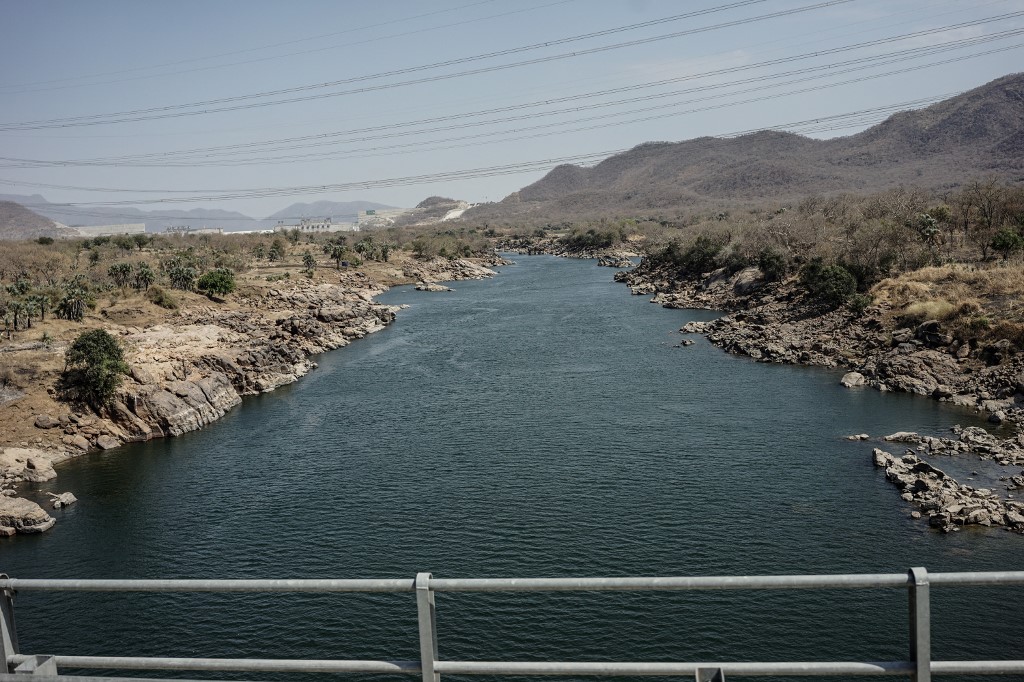 How US Retreat Will Define the Nile Dam Dispute By Dnyanesh Kamat - Apr 27, 2022

Tensions between Ethiopia and Egypt over a highly controversial dam on the Blue Nile are expected to rise over the next few months as the rainy season marks the next phase in filling the reservoir. The dispute already represents one of the world’s most serious diplomatic conundrums at a time when climate change is making water scarcity a more critical issue. … END_OF_DOCUMENT_TOKEN_TO_BE_REPLACED Russia’s Invasion of Ukraine is Destabilizing the Middle East By Dnyanesh Kamat - Apr 1, 2022

Russia’s invasion of Ukraine is having a destabilizing effect on the Middle East. Despite recently walking back threats to torpedo the Iran nuclear deal – officially, the Joint Comprehensive Plan of Action (JCPOA) – Moscow continues to impede progress in retaliation for sanctions related to its military activities. This, in turn, is pushing Iran to respond in kind. On March 10, Iran’s Islamic Revolutionary Guard Corps … END_OF_DOCUMENT_TOKEN_TO_BE_REPLACED 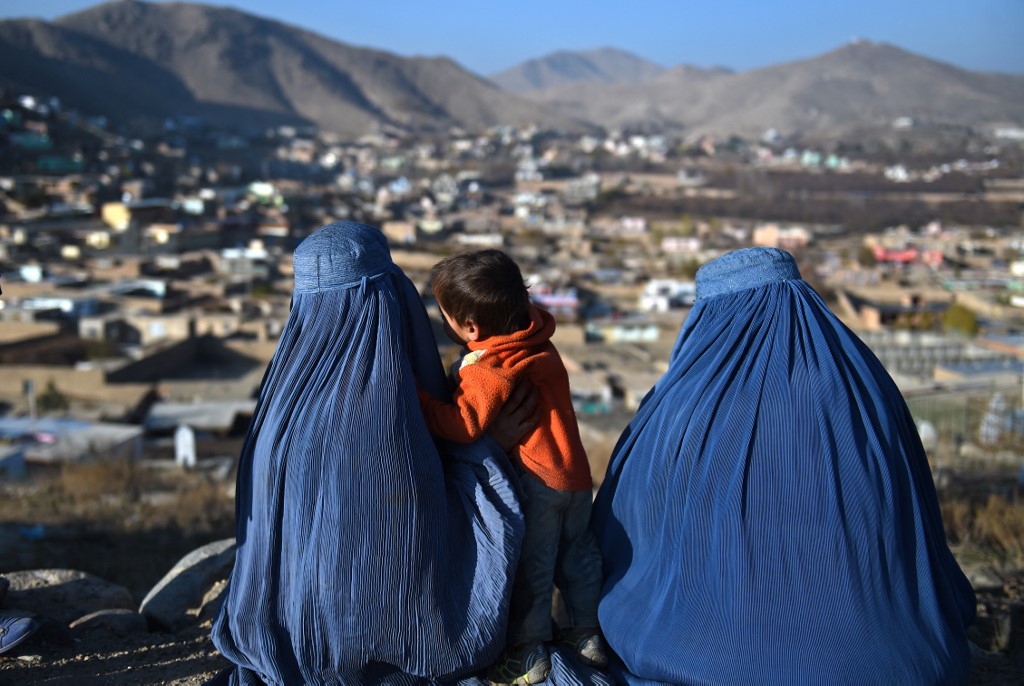 Muslim women’s clothing choices continue to be weaponized and policed by patriarchal states around the world. From India to France, Afghanistan to Iran, Muslim women are being used as cannon fodder for political purposes by male-dominated states. Only the justifications and political end-goals differ. But the playbook remains essentially the same. In India’s Karnataka state, university administrations have suddenly realized that the hijab, a scarf worn to … END_OF_DOCUMENT_TOKEN_TO_BE_REPLACED