Iran and Israel Are Raising Tensions Because They have the Same Problem: They Need to Divert Attention Away from Domestic Failures By Dnyanesh Kamat - Nov 28, 2019

Israel and Iran have something in common. Both face instability at home. Over the last ten days, protests have erupted in at least 100 Iranian cities. The regime in Tehran is clearly rattled, not just because of the scale of the protests, but because the protesters are from all socio-economic classes and are openly calling … END_OF_DOCUMENT_TOKEN_TO_BE_REPLACED 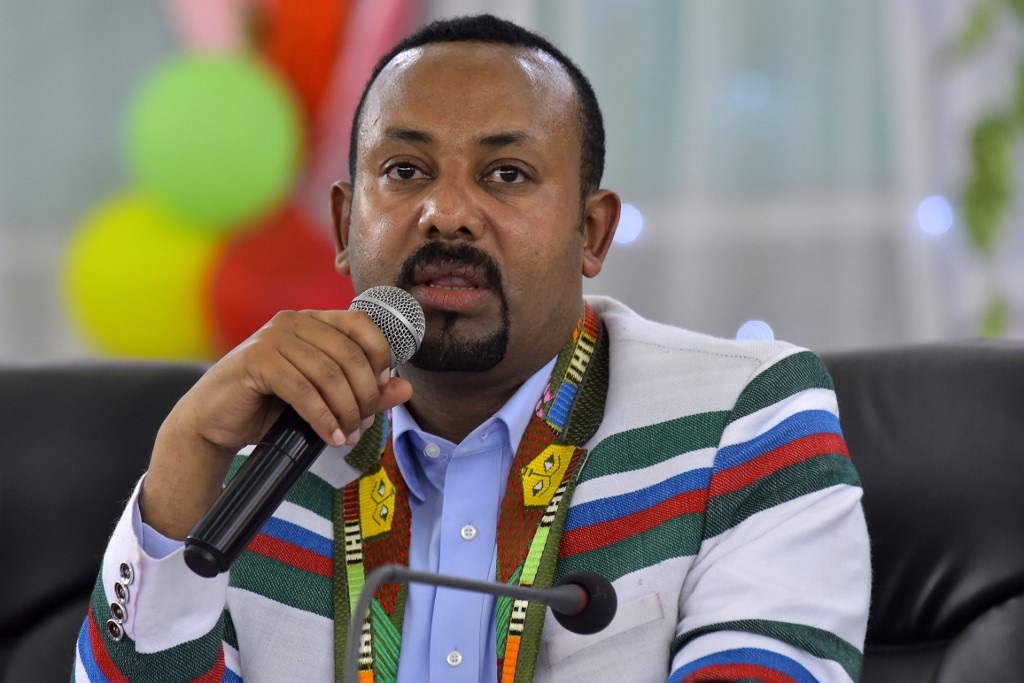 He may have won the Nobel Peace Prize, but Ethiopia’s prime minister, Abiy Ahmed, has been unable to implement the peace deal with neighboring Eritrea or to ensure peace at home. Since coming to power last year, Abiy has released political prisoners, lifted censorship of the press and invited political exiles back to Ethiopia – … END_OF_DOCUMENT_TOKEN_TO_BE_REPLACED Azerbaijan in the Crosshairs of the Iran-US-Israel Conflict By Dnyanesh Kamat - Oct 22, 2019

The recent attacks on Saudi Arabia’s oil infrastructure, allegedly at Iran’s behest, suggest that America’s oil-exporting allies need to brace themselves for attacks on their own energy infrastructure. By this logic, Azerbaijan, an oil and gas producer that has been assiduously cultivating strong relations with both the US and Israel, would be a prime target. … END_OF_DOCUMENT_TOKEN_TO_BE_REPLACED 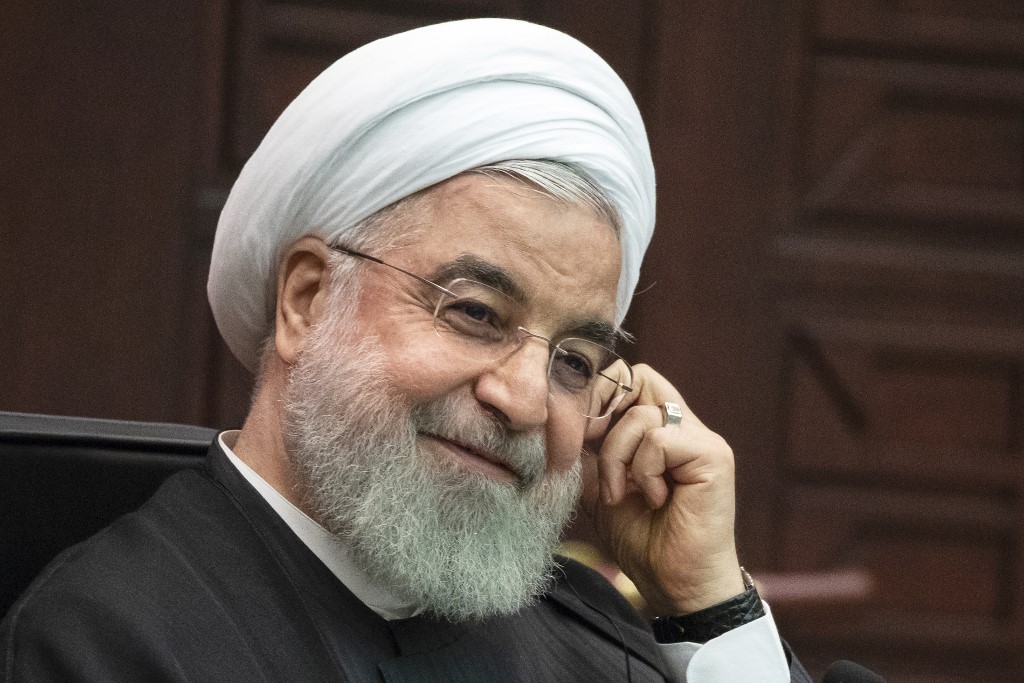 After the Attack on Saudi Oil Facilities, Whither US-Iran Relations? By Dnyanesh Kamat - Sep 16, 2019

In the run-up to the UN General Assembly later this month, there is a high possibility of a limited détente between the US and Iran. This might not be current received opinion, especially after the weekend attacks on Saudi oil facilities, but there are several indications that conditions appear conducive to just such a breakthrough. … END_OF_DOCUMENT_TOKEN_TO_BE_REPLACED Sudan’s Political Trajectory Is Likely to Resemble that of Myanmar By Dnyanesh Kamat - Sep 4, 2019

Sudan’s recently concluded power-sharing deal between its military and civilians will likely lead to a Myanmar-style hybrid democracy in the medium term, with institutionalized veto power over key policy areas reserved for the military. This is the best bet for Sudan’s pro-democracy forces to achieve full democracy in the long term. Abdalla Hamdok, Sudan’s new … END_OF_DOCUMENT_TOKEN_TO_BE_REPLACED