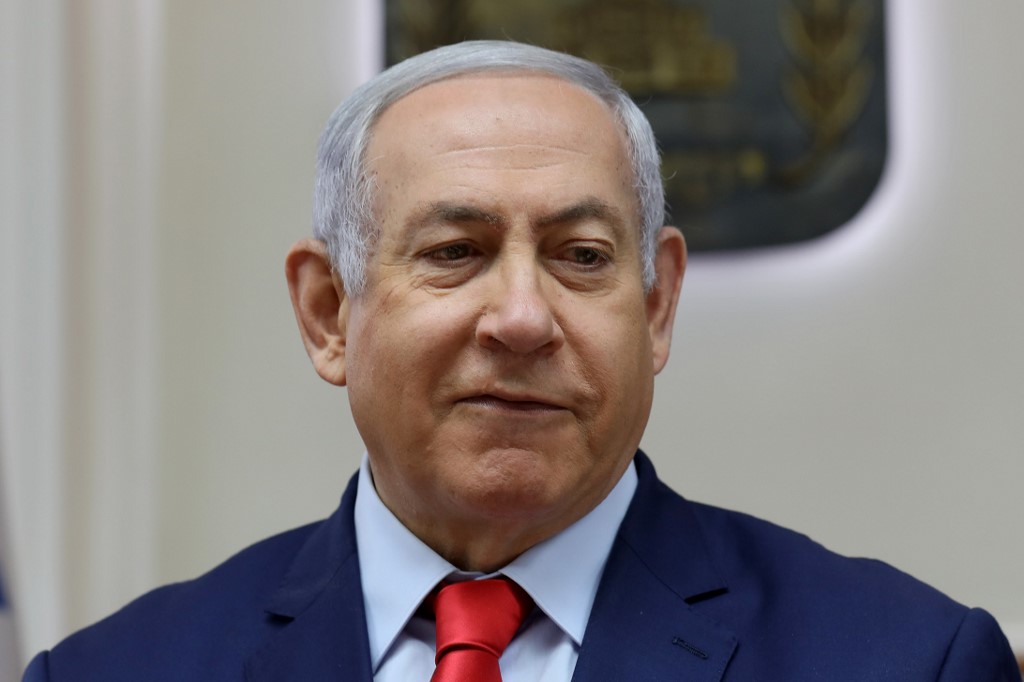 As Benjamin Netanyahu, Israel’s prime minister, completes the government formation process in the coming weeks, foreign policy may not be on his mind. But the region’s enduring conflicts and geopolitical shifts will require some attention from Netanyahu and could lead to some adjustments in Israeli positions. Which coalition partner gets the foreign ministry won’t really … END_OF_DOCUMENT_TOKEN_TO_BE_REPLACED The visit of Israeli prime minister Benjamin Netanyahu to Oman briefly captured the imagination and the emotions of many. Was this a sign of some shift in the political environment that could lead to progress on a few of the region’s multiple crises? Could it signal an Israeli willingness to work with Oman on reducing … END_OF_DOCUMENT_TOKEN_TO_BE_REPLACED