When the Russian foreign minister, Sergei Lavrov, said that “all foreign troops must leave Syria,” an editorial in an Iranian newspaper fired back saying that “according to Moscow, all foreign troops must leave Syria, except Russian forces.” For some time now, the Russian and Iranian media have been trading jabs, indicating that the gap between … END_OF_DOCUMENT_TOKEN_TO_BE_REPLACED 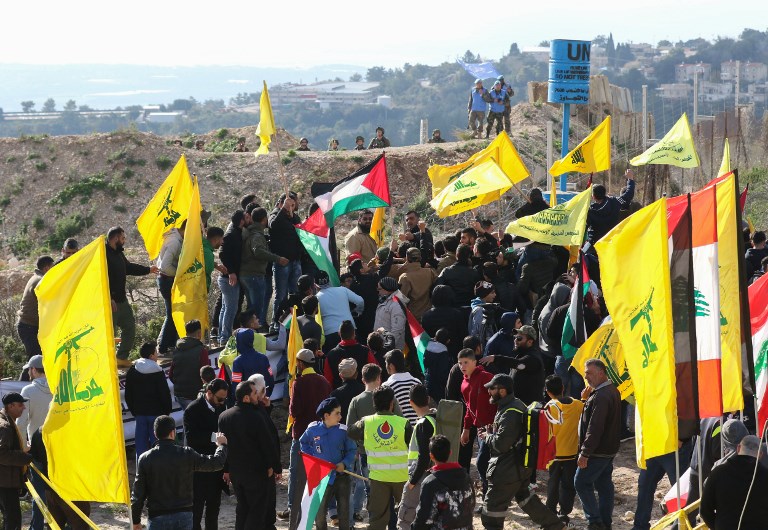 As Lebanon Forms its New Government, Hezbollah Seeks to Strengthen its Influence By Hussain Abdul-Hussain - May 28, 2018

If we were to adapt Albert Einstein’s definition of insanity to the Lebanese elections, it would read like this: Insanity is electing the same politicians over and over again, but expecting different results. As dust from Lebanon’s parliamentary election settles, Michel Aoun is still president, Nabil Berri has been reelected to his sixth consecutive term … END_OF_DOCUMENT_TOKEN_TO_BE_REPLACED 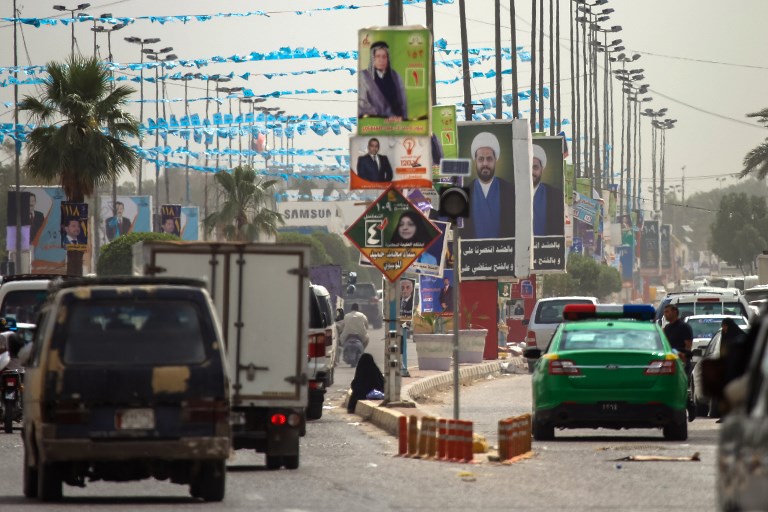 As Iraq Goes to the Polls, Iran Watches By Hussain Abdul-Hussain - May 9, 2018

Iraqi politicians might be unaware of it, but what looks like just another round of parliamentary elections might prove to be the most detrimental in the nation’s history. For the first time since the downfall of the Saddam Hussein regime in 2003, Iraqis will go to the polls under the watchful eye of a dozen … END_OF_DOCUMENT_TOKEN_TO_BE_REPLACED 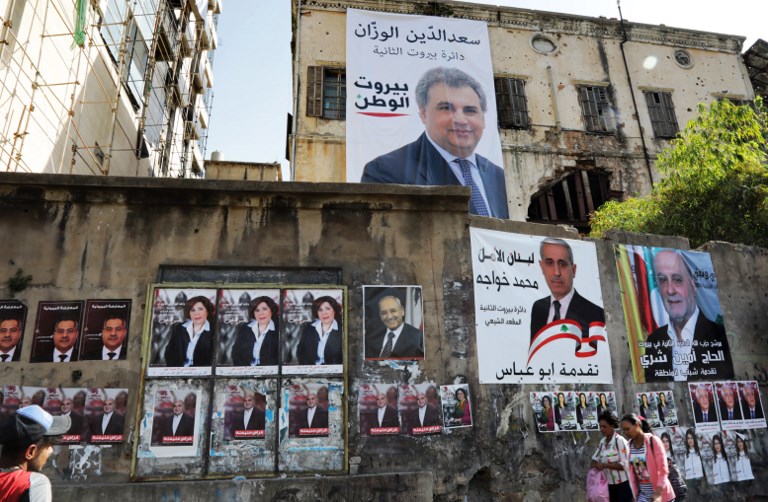 Lebanon’s Elections Will Deliver More of the Same By Hussain Abdul-Hussain - Apr 30, 2018

Lebanon goes to the polls on May 6 in a hyped-up parliamentary election that should make many Lebanese feel lucky to be living in a democracy. But in truth, choices in Lebanon are not as free as they might look. And even more sadly, these elections hold the promise on entrenching the grip of Hezbollah. … END_OF_DOCUMENT_TOKEN_TO_BE_REPLACED Iran’s Minorities Could Do With Some Champions Abroad By Hussain Abdul-Hussain - Apr 24, 2018

Of the 29 articles in the final statement of the recent Arab League summit in Saudi Arabia, none expressed support toward the Arabs living on the Iranian side of the Arabian Gulf, despite recent incidents that show how they are being squeezed by the regime. It is, of course, highly distasteful to have to speak … END_OF_DOCUMENT_TOKEN_TO_BE_REPLACED