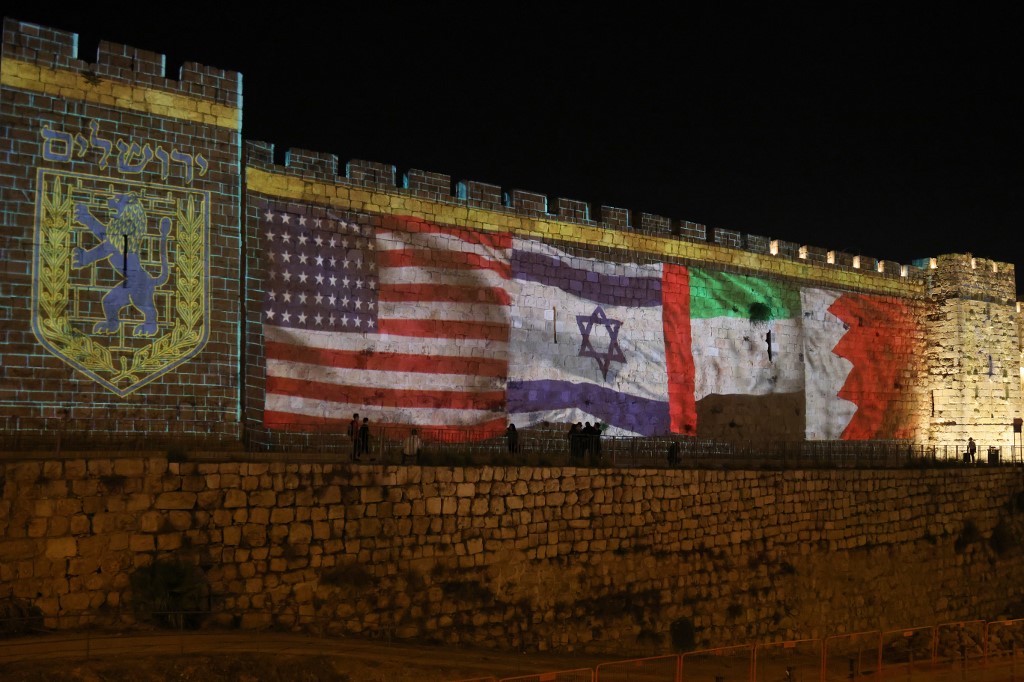 Throughout the US presidential campaign season, Joe Biden argued against President Donald Trump’s handling of almost every issue, from Covid-19 to the economy, from police brutality to climate change. The only time Biden, now the president-elect, praised a Trump administration policy was when he commended the normalization deals the US mediated between Israel and (so … END_OF_DOCUMENT_TOKEN_TO_BE_REPLACED 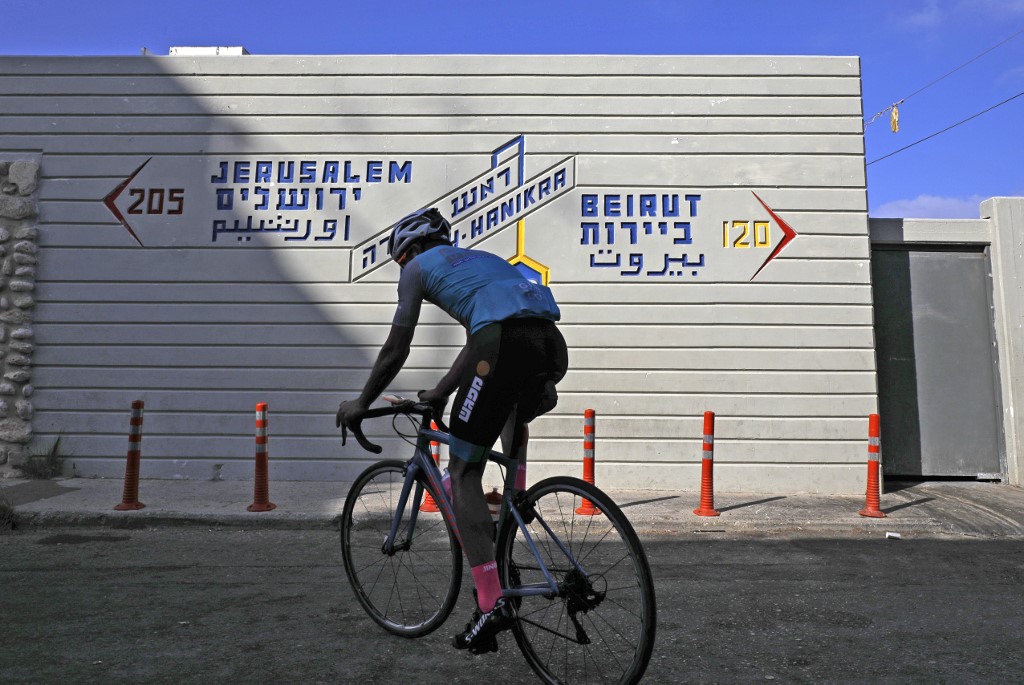 On October 14, Lebanon held initial talks with Israel over 850 square kilometers of disputed maritime territory. While the negotiations are predicated on hydrocarbon exploration, the fact that they are happening at all is implicit recognition of Israel by Lebanon. If and when the maritime border is settled, there is likelihood that the two parties … END_OF_DOCUMENT_TOKEN_TO_BE_REPLACED Iraq’s top Shia cleric, Ayatollah Ali Sistani, last month called for the disbanding of all militias. This would involve the state disarming the pro-Iran Popular Mobilization Units (PMU). In turn, this would neutralize Tehran’s most reliable partner in Iraq, Kataeb Hezbollah, the most dangerous alternative to state power in the country. That shows how important … END_OF_DOCUMENT_TOKEN_TO_BE_REPLACED 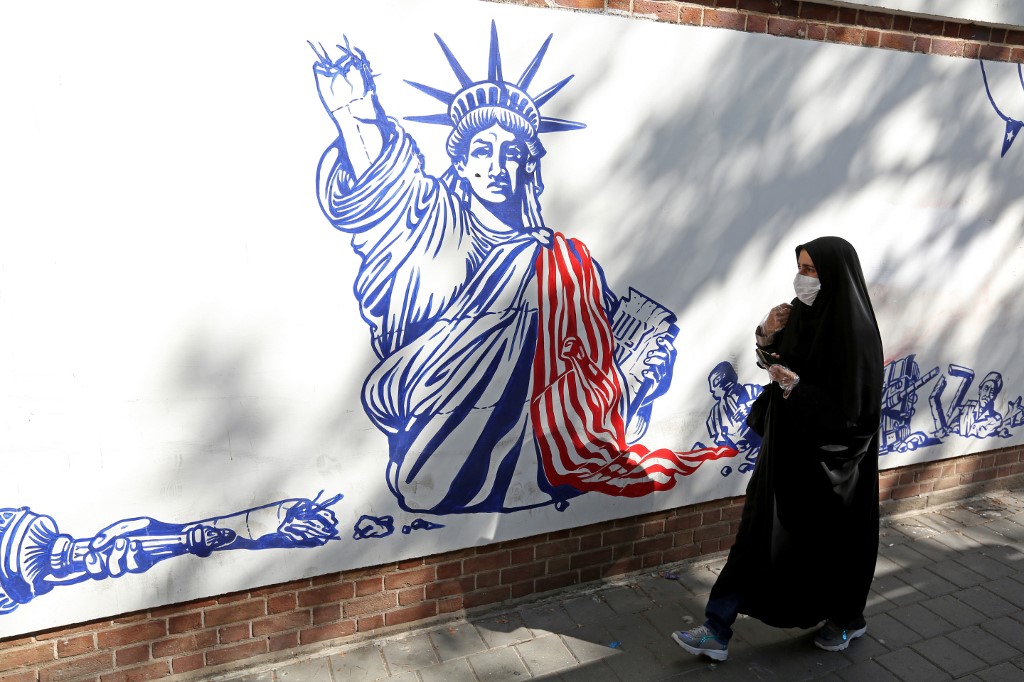 Iran, Russia, China and America’s Democratic party presidential candidate, Joe Biden, agree on one thing: America under President Donald Trump is “isolated.” Iran even goes as far as to declare victory over America. In his speech to the UN General Assembly, President Hassan Rouhani said that whoever is elected US president in the November elections … END_OF_DOCUMENT_TOKEN_TO_BE_REPLACED No More Excuses – Iraq’s Prime Minister Must Face Down Iran and Its Militias By Hussain Abdul-Hussain - Sep 18, 2020

In a recent interview, Iraqi Prime Minister Mustafa Al-Kadhimi said he envisaged the Middle East as a region that he called “the New Levant,” which would be like the European Union, where capital and technology flow freely. He also said he favored the withdrawal of US troops from Iraq because it would remove the raison … END_OF_DOCUMENT_TOKEN_TO_BE_REPLACED