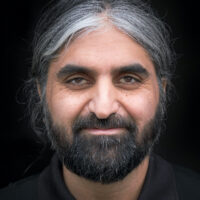 The invasion of Ukraine has led to war not just on the battlefield, but in the areas of trade and culture also. The troops rolled in. Global corporations have stopped doing business in Russia. At the same time, cultural bodies like the Ukrainian Film Academy have called for the international film community to boycott Russian films. Just days after Vladimir Putin’s tanks crossed … END_OF_DOCUMENT_TOKEN_TO_BE_REPLACED 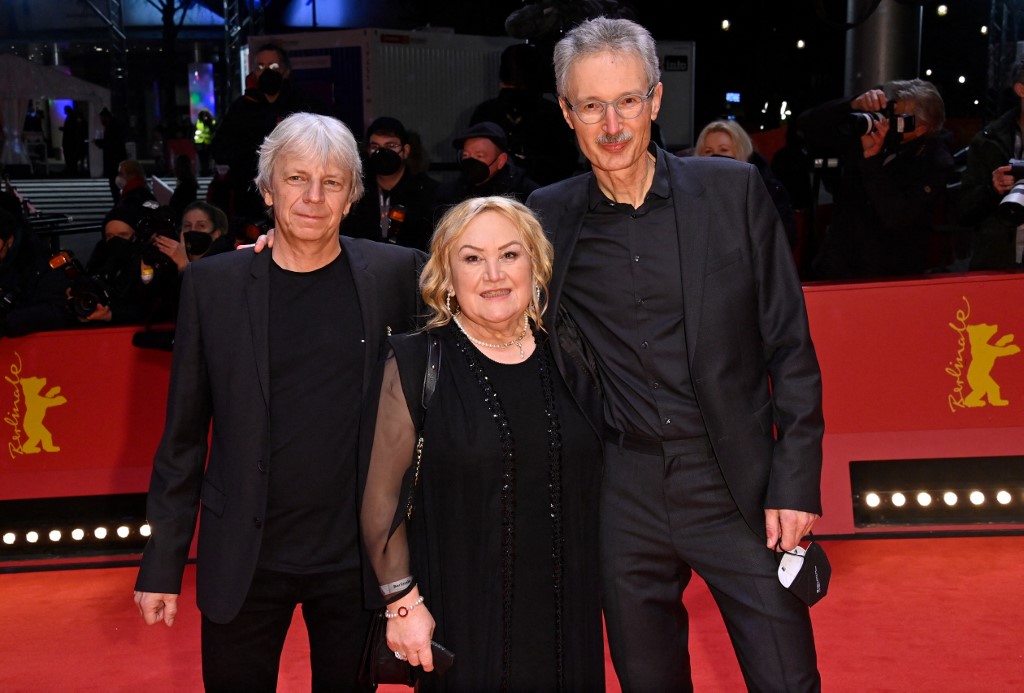 Comedy Is Essential For Filmmakers to Access the Darkest Subjects By Kaleem Aftab - Feb 25, 2022

Are there some true stories that are just too serious to be told as comedies? It’s a question that comes to mind because of “Rabiye Kurnaz Vs. George W. Bush,” a film about how Murat Kurnaz was locked away for five years in Guantanamo Bay without trial, which played to raucous laughter in the main … END_OF_DOCUMENT_TOKEN_TO_BE_REPLACED The Fall and Rise of Film Festivals in the Middle East By Kaleem Aftab - Jan 31, 2022

The fourth edition of the Al Ain Film Festival took place this week at a time when there seems to be an influx of movie industry events in the Middle East. There were festivals in El Gouna, Cairo, Ajyal (an outstanding young person’s festival in Doha) and then in December, Saudi Arabia – where cinema … END_OF_DOCUMENT_TOKEN_TO_BE_REPLACED