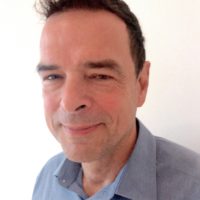 Martin Newland is a British journalist who has launched, co-launched and/or edited three national newspapers on three continents. He is a former editor of the Daily Telegraph in London, launch editor of The National in Abu Dhabi and deputy editor and a launch editor of the National Post in Canada. He has a BA in History and an MTh in Pastoral Theology from London University. He consults on media, risk and reputational issues. Newland was born in Port Harcourt, Nigeria. 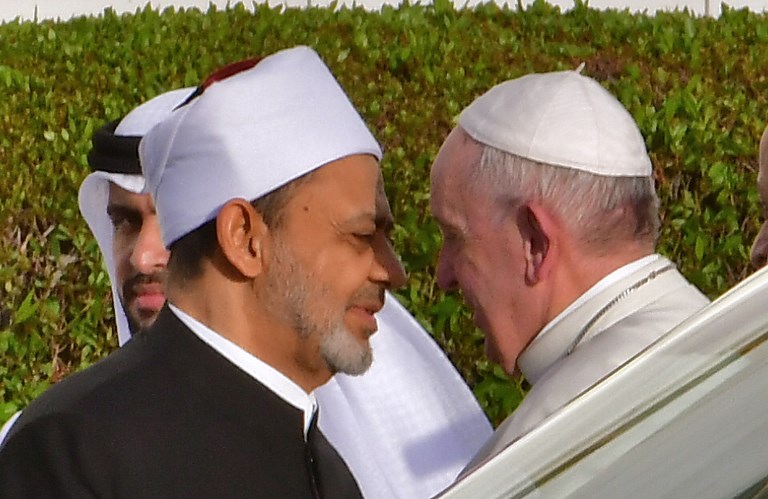 Religion’s ‘New Normal’ and How that Can Aid Future Political Settlements By Martin Newland - Feb 12, 2019

Now that the Pope’s humble Kia Soul has been garaged and the detritus left by the adoring crowd of Christian faithful in Abu Dhabi has been cleared up, what is the real legacy of his historic visit to the UAE, the first by a pontiff to the Arabian Peninsula? Two things come to mind on … END_OF_DOCUMENT_TOKEN_TO_BE_REPLACED 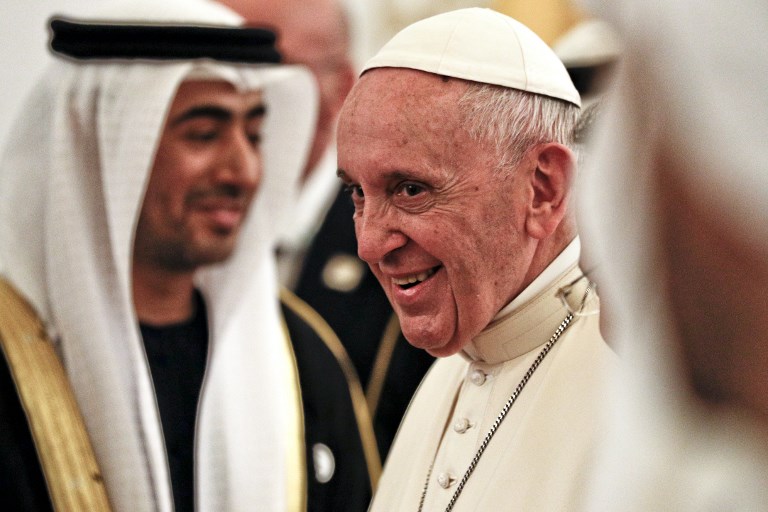 Pope’s UAE Visit Offers Insight into the State of Christianity in the Middle East By Martin Newland - Feb 4, 2019

The visit of Pope Francis to the United Arab Emirates, the first by a pontiff to the Arabian Peninsula, should not merely be seen as a glossy exercise in internationalist and interfaith tolerance. Experts are now predicting the near extinction of Christianity in the region of its birth and the celebration of mass by the … END_OF_DOCUMENT_TOKEN_TO_BE_REPLACED 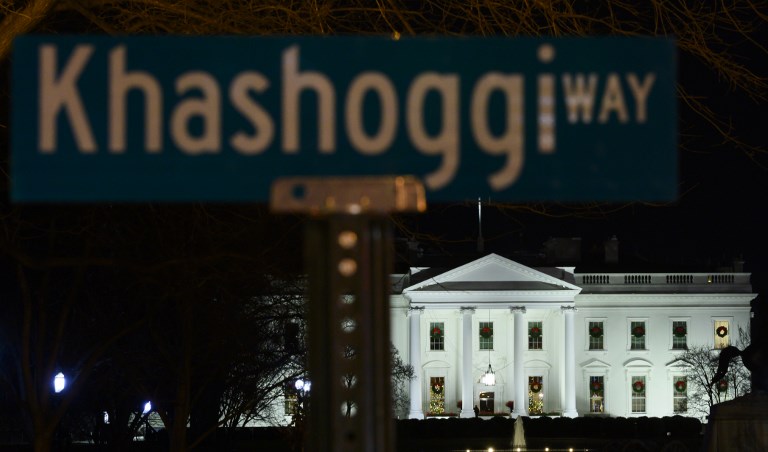 Early this month, the European Union announced limited sanctions on various Iranian agencies and individuals over claims of a series of attempted or actual assassinations by the regime in some member states. But it is a different murder, by Saudi Arabian agents, of the journalist Jamal Khashoggi that continues to dominate discussion among opinion formers … END_OF_DOCUMENT_TOKEN_TO_BE_REPLACED Brexit: The Rise of Jeremy Corbyn Is More Consequential for the Middle East By Martin Newland - Jan 10, 2019

It is impossible to predict with any accuracy the political, economic and social developments in Brexit Britain over the course of this year. But whatever happens, there will be repercussions for the Middle East. It would do the region well to understand what they might be. Britain will emerge from all Brexit scenarios weaker and … END_OF_DOCUMENT_TOKEN_TO_BE_REPLACED