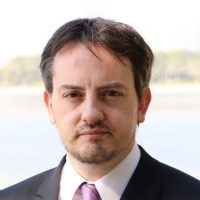 Robin Mills is founder of Qamar Energy, established to meet the need for regionally based Middle East energy insight. He is an expert on energy strategy and economics, and has been described by Foreign Policy magazine as “one of the energy world’s great minds.” Prior to this, Mills led major consulting assignments for the EU in Iraq. He also consulted for a variety of international oil companies on Middle East business development, integrated gas and power generation and renewable energy.

He is a fellow at Columbia University’s Center on Global Energy Policy, a senior fellow of the Iraq Energy Institute and previously a non-resident fellow for energy at the Brookings Institution. He is currently a columnist at The National and Bloomberg, and the author of “Sunrise in the Desert,” on solar energy in the Middle East, and “The Myth of the Oil Crisis” and “Capturing Carbon.”

Mills holds a first in geology from the University of Cambridge, and speaks Arabic, Farsi, Dutch and Norwegian. America Must Rise to China’s Challenge, But Not in the Manner Donald Trump Imagines By Robin Mills - May 24, 2020

Almost nothing is bipartisan in US politics today – except confronting China. Despite the very different styles and worldviews of Donald Trump and leading Democrats, Washington’s conventional wisdom has rapidly converged with on the threat of its superpower rival. This competition will play out in world trade, energy, maritime East Asia and, perhaps, the Gulf. … END_OF_DOCUMENT_TOKEN_TO_BE_REPLACED There are no winners from oil price wars. Surviving requires political strength more than economic strength; and then economic strength more than industry strength. Now OPEC, Russia and the US shale industry have embarked on this test of strength. How will they fare? Since the breakdown of the OPEC+ agreement with Russia, every oil producing … END_OF_DOCUMENT_TOKEN_TO_BE_REPLACED In 1955, a curious cavalcade of vehicles set off from Oman’s southern port of Salalah, heading for the interior. Sultan Said bin Taimur and his entourage, including British travel writer Jan Morris, used oil company tracks on the way to Fahud, south of the Oman mountains. This first crossing of Oman by car asserted the … END_OF_DOCUMENT_TOKEN_TO_BE_REPLACED 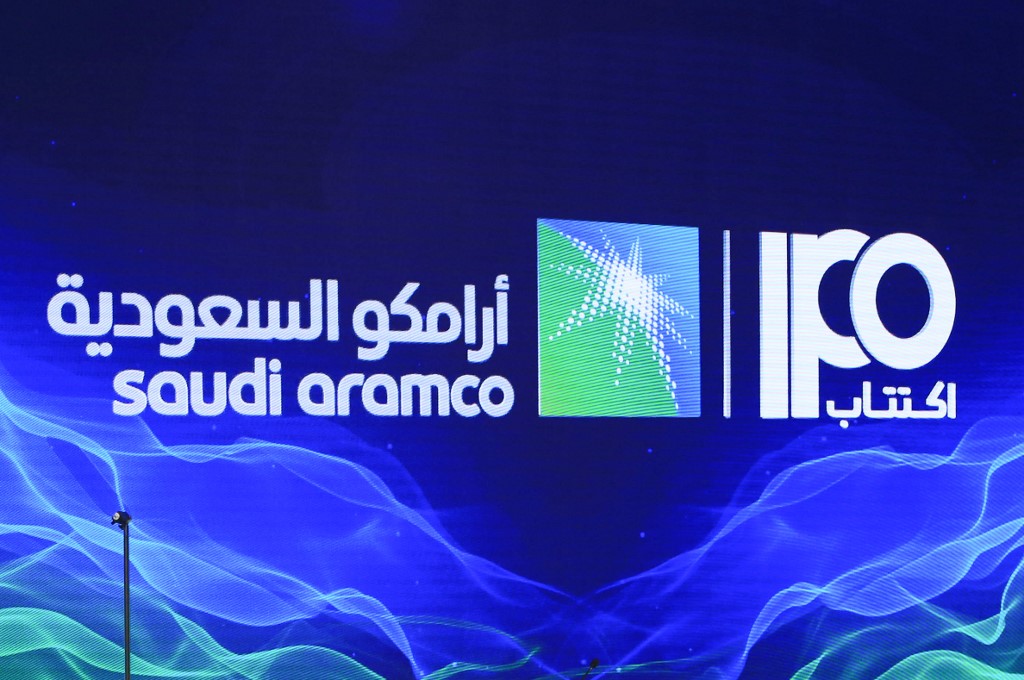 A Litany of Problems for Western Energy Majors May Not Spell Opportunity for Gulf National Oil Companies By Robin Mills - Nov 12, 2019

Saudi Aramco’s IPO is wending its way toward its dénouement, and the world’s largest petroleum conference is taking place this week in Abu Dhabi. Major international oil firms, on the other hand, are reporting slumping profits and investment. These events suggest a sharp divide between Middle East state-owned energy giants and their investor-owned Western counterparts. … END_OF_DOCUMENT_TOKEN_TO_BE_REPLACED 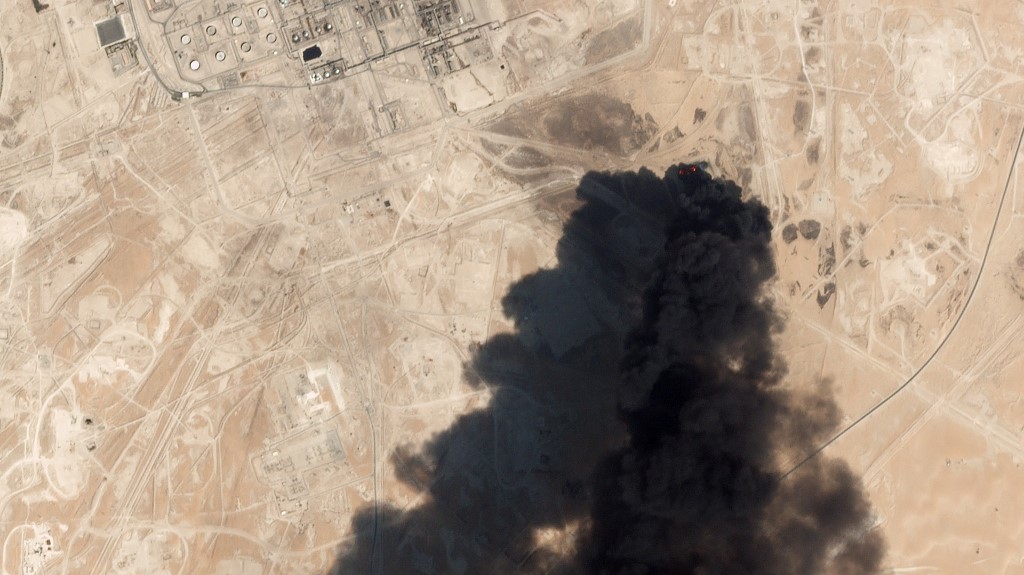 The Attack on Saudi Arabia’s Abqaiq Refinery and the Realpolitik of Oil By Robin Mills - Sep 18, 2019

As the fires still burn at Saudi Arabia’s giant Abqaiq oil processing plant, attention has turned to the immediate impact on oil prices. The missile or drone attack, blamed by the US on Iranian allies in either Yemen or more likely Iraq, has temporarily knocked out half of the kingdom’s oil processing capacity. But more … END_OF_DOCUMENT_TOKEN_TO_BE_REPLACED