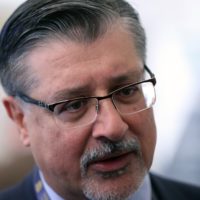 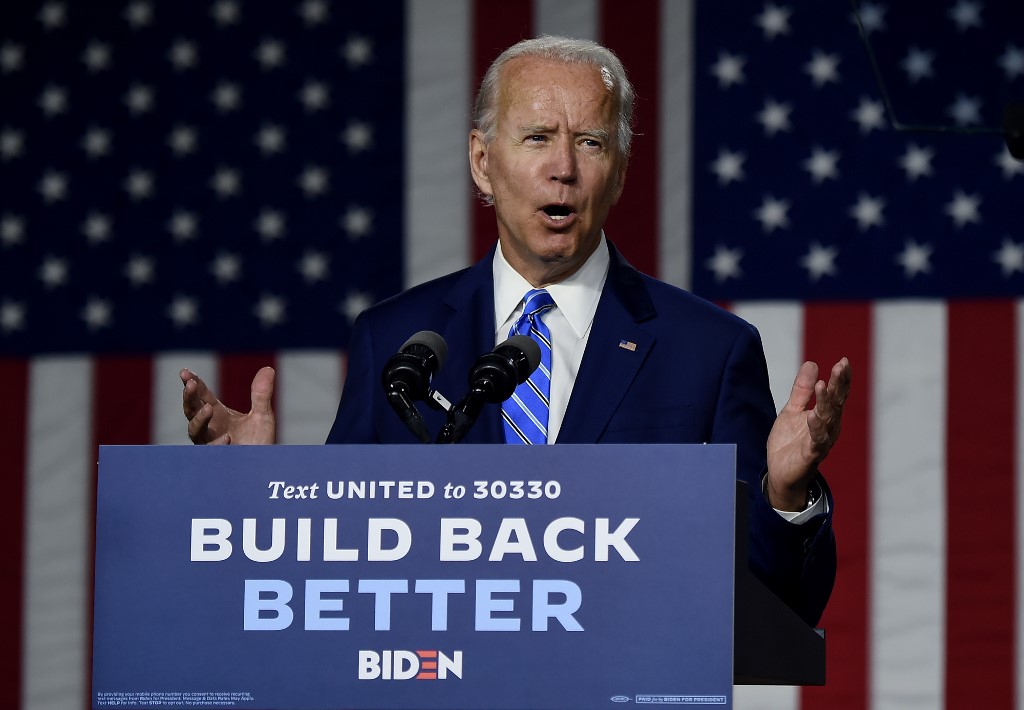 Following a tense and polarized US election that revealed a deeply divided nation, Joe Biden’s victory presages a major change in direction on climate and energy policy following four years of climate-change denial and active discouragement by the Trump administration of the energy transition.

Biden’s election platform included ambitious goals: ensuring that electricity production would be carbon free and largely renewable by 2035, achieving carbon neutrality by 2050, investing in R&D and new power infrastructure, upgrading the national electricity grid, extending and electrifying rail transport and developing better energy storage/batteries and electric mobility, among other decarbonization initiatives. This ambitious plan also took into account the energy transition accelerating in countries like China, the EU states, Japan, South Korea and many others – developments that risk the US being left behind in the next industrial revolution.

The election, however, also left the political landscape tricky to navigate. Unless the Democratic party gains two senate seats in the upcoming run-off in Georgia, Biden will face a difficult legislative environment. A senate that remains in Republican control will actively seek to block him at almost every turn. In addition, the Covid-19 pandemic demands immediate and heightened attention, taking up much bandwidth.

Nevertheless, it is not all gloom. The president-elect has some leeway. First, he can, and will, easily recommit the US to the Paris Agreement to limit global warming.

Next, an economic stimulus bill of around $2 trillion is expected to be presented to Congress. With the election over, senate Republicans will be under pressure to provide relief to Americans suffering from the economic impact of the Covid-19 pandemic, and should be able to work with the new president and Democratic colleagues to ensure passage. It is expected that a significant portion of the bill – around $600 billion – will be allocated to clean energy and infrastructure. This will largely target renewables, but also nuclear energy, green jobs and ramped-up R&D investments. The latter will provide an immediate boost to renewable energy.

It is also expected that Biden will quickly reverse executive orders that inhibit clean energy investment in favor of hydrocarbons. He will however, probably meet some headwinds in attempts to strengthen clean-air and clean-water legislation in the event of a Republican controlled Senate.

Furthermore, Biden will also reinstate regulatory controls on polluting industries, including coal, oil and gas. The Trump administration had radically tilted the playing field in favor of these sectors, and the return of regulatory constraints will provide powerful market signals for clean-energy investment. Indeed, these will all be good battles to fight.

Away from the legislative and regulatory arena, market developments are underway that undercut the viability of fossil-fuel investments. The pandemic has taken a massive toll on energy demand, badly hurting the US oil and gas sector. More than 300 shale oil and gas companies have gone bankrupt. This fact lays bare the dirty secret of the industry: it is so massively leveraged and break-even margins are rarely achieved. And by now, the more easily exploitable shale resources have been expended, leaving reserves that are even more costly, with in monetary and environmental terms. Shale has become more precarious, therefore, making renewables in America even more competitive, going forward.

And that is a happy realignment of the stars. Polls have consistently revealed that there is strong support for clean energy, just as Biden has pledged to provide $2 trillion over the next few years to place America among the top in the clean-energy rankings. Indeed, think of the government expenditure as seed money. With new regulatory frameworks focused on the environment, investment will rise even further in renewables, energy efficiency and green infrastructure. Potentially, this could amount to over $10 trillion in the next decade, as America marches toward Biden’s vision of carbon-free electricity generation by 2035.

Joe Biden is acutely aware that the next phase of industrialization will have immense geopolitical implications. The incoming administration is determined to put the US back on track to be a global leader in renewable energy. These commitments will trigger new momentum in energy and industrial transformation with immense geopolitical implications. Indeed, the new resources that power growth will no longer be commodities like coal, oil and gas; they will be knowledge, technology and innovation.

The US, which previously doubled down on the old paradigm of energy security based on hydrocarbons, has fallen behind as competitors, in particular China, have surged ahead on innovation and investment in renewables, battery development, electric vehicles, digitalization and artificial intelligence. In essence, this means the Biden administration’s pivot toward clean energy technologies must be seen as a crucial move to reposition America again as a global industrial and economic leader in an increasingly complex economic environment. The Biden administration’s energy vision really is that important to the United States.

Adnan Z Amin is a senior fellow at the Belfer Center for Science and International Affairs at the Kennedy School of Government, Harvard University. He is also director general emeritus of Irena, the United Nations clean-energy agency.