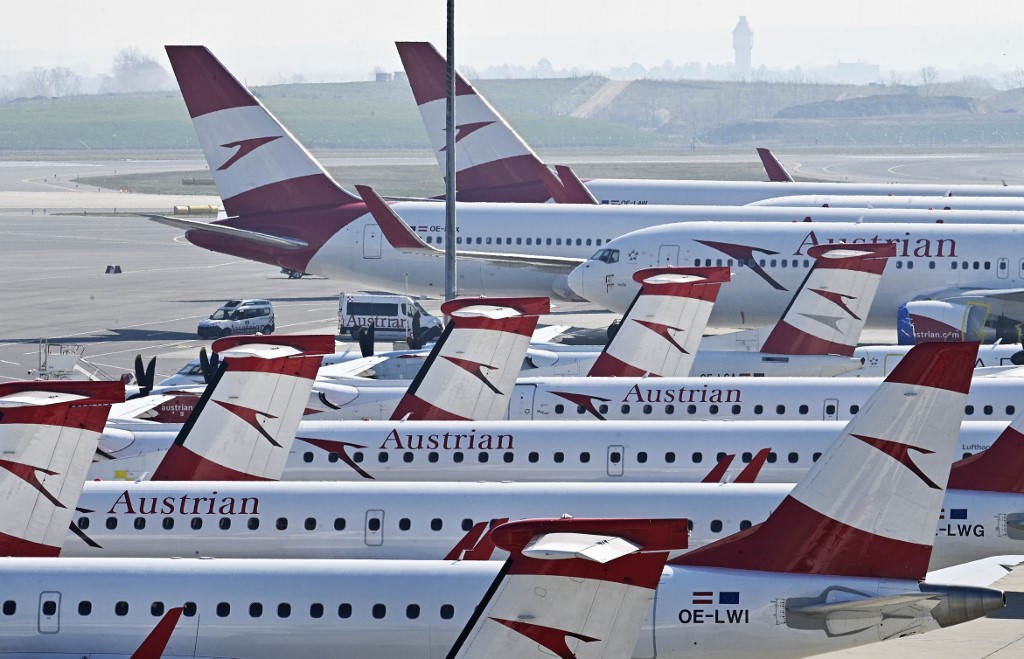 Remember climate change, the great existential cloud hanging over the human race and the entire planet? Perhaps not. After all, most of us are now increasingly preoccupied with the newer threat from the coronavirus, or Covid-19 – how to avoid catching it, what to do if we do and how to survive the economic meltdown that now seems inevitable in the face of closed shops and schools, grounded airlines and panic in the stock markets.

There is no room in global news coverage right now for headlines about melting polar ice caps and rising levels of carbon dioxide. There was pitifully little coverage when UN secretary-general António Guterres warned that governments around the world are demonstrating – all too evidently – that they are unable to tackle two major crises at once.

Guterres was speaking in New York on March 10 at the launch of the World Meteorological Organization’s latest annual State of the Climate report, a document whose various gloomy messages would at any other time have muscled their way on to the news agenda. To summarize: despite all the best laid plans and pledges of the world’s governments, global heating is accelerating. Last year was the second hottest on record and the past decade was the hottest in human history.

The concentration of greenhouse gases in the atmosphere is at its highest level in three million years – a time when the Earth’s temperature was 3°C hotter and sea levels 15 meters higher. The average temperature of the world’s oceans is at a record high and rising rapidly. Even without the World Health Organization interrupting matters by finally declaring a global pandemic, it is clear that the world’s leaders are still failing to take climate change sufficiently seriously.

“We have no time to lose if we are to avert climate catastrophe,” Guterres said in New York. “This is a pivotal year for how we address the climate emergency … we need all countries to demonstrate that we can achieve emissions reductions of 45 percent from 2010 levels this decade and that we will reach net-zero emissions by mid-century.” As Guterres has said many times before, this is the only way to limit a global rise in temperature of 1.5°C. But the danger is that, as well as causing fever in a sizable proportion of the world’s population, Covid-19 might also help to raise the temperature of the planet.

“Both the coronavirus and climate change are very serious problems,” said Guterres. “Both require a determined response, by governments, by institutions like the UN, and the response by people. And both must be defeated.” But, he added, there was a fundamental difference between the two crises, one that should not be forgotten by governments over the coming months. In short, Covid-19 is a temporary problem that will, in time, go away. But climate change “has been there for many years and will remain with us for decades and require constant action.”

This is not to minimize the impact of the virus – many thousands could indeed die. But it will pass. If we allow it to distract us from the climate-change issue, however, the entire present and future population of the world may be in peril. It is, as Guterres stressed, “important that all the attention that needs to be given to fight this disease does not distract us from the need to defeat climate change.”

The UN has repeatedly stressed that 2020 is a pivotal year in our battle to curb climate change. Hopes are high for COP26, the 26th UN Climate Change Conference of the Parties, which is scheduled to be held in Glasgow, Scotland, in November. More than 30,000 delegates from around the world are due to fly in to attend the event, at which nations are expected to unveil concrete plans for achieving carbon neutrality by 2050. The UN is billing it as a last chance to put the earth back on track.

There is, of course, every chance that as it forces more restrictions on air travel, the virus could well sabotage COP26 and all hope of a unified global response to climate change, no matter how much Guterres appeals for governments to “commit themselves to both objectives with the same strong political will.”

Ironically, the longer the battle against the virus goes on and the more flights that don’t take off because of it, the more evident it will become just how much air travel contributes to climate change. Rest assured that somewhere in the world researchers are already taking advantage of this unexpected development, which is generating invaluable real-life data that until now could only be approximated through computer modelling.

But, as Guterres has stressed, we should not make too much of emissions being reduced for a few months. “We will not fight climate change with a virus,” he said.

The reality is that the world is now fighting on two fronts, against two very different enemies. Both have already claimed lives and will continue to do so. But if we confront the disruptive but ultimately short-term threat of Covid-19, yet falter now in our commitment to the long-term battle against climate change, our victory against a passing virus may well prove to be hardly worthy of the name.