Contradictory and Inconsistent: The Foreign Policy Pursued by Eritrea, Djibouti and Somalia 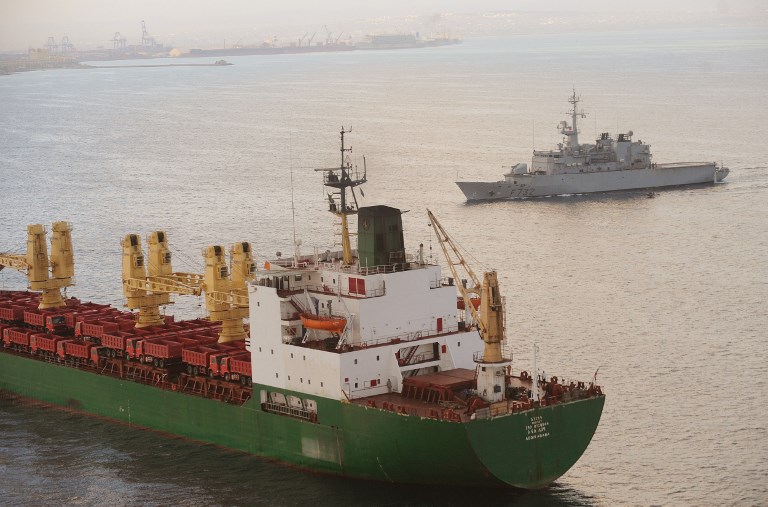 Eritrea, Djibouti and Somalia share a long coastline, structurally similar foreign policies and the same overriding goal – regime survival. And yet bilateral relations among the three, either political or economic, are practically nonexistent despite the shared security concerns and inevitable joint interests.

The dysfunction in the Horn of Africa is a regional and geopolitical problem, not least because the three countries oversee the southern Red Sea, the Gulf of Aden and the Bab Al Mandab strait linking the two. The geostrategic position has contributed to each of the three countries developing dual-track, sometimes duplicitous, foreign policies that often seem internally inconsistent. In an already unstable neighborhood, such inconsistencies lend themselves to further conflict, particularly in terms of exacerbating rivalries between the Arab Gulf states, Iran and Israel.

It is no secret that in the past two decades there have been serious security problems in the region, with overlapping consequences particularly in the maritime arena. All three countries have been affected by piracy, terrorism and smuggling, with the last including both weapons shipments and human trafficking. Limited and temporary alliances among regional players and the international community have contained some of these threats, but the outbreak of war in 2015 across the water in Yemen has widened the scope of regional instability, including drawing state actors into the hostilities.

That parlous situation has prompted each of the three countries to adopt dual-track policies as defense mechanisms meant to prevent them from falling under the sway of a greater power. Eritrea may be the most obvious practitioner of double-dealing among the three. The political vision of President Isaias Afwerki depends largely on his calculation of short-term gains and long-term ability to remain in power.

This strategy clearly stands out in the country’s relationships with rivals Iran and Israel, including diplomatic, military and economic relations. Both countries have played significant roles in supporting Eritrea militarily through arms financing and military training. Both have had a presence on Eritrean islands in the Red Sea, such as the Dahlak Archipelago and Fatima Island, during the Eritrean-Yemeni conflict over the Hanish Archipelago in the mid-1990s and the Houthi conflicts in Yemen from 2004 to 2011. Doubts about the nature of their roles on the islands persist to this day.

After open war broke out in Yemen, Eritrea changed its position by building new relations with Saudi Arabia and the UAE – without cutting its previous ties. Qatar has also been involved, with troops stationed on the border between Eritrea and Djibouti beginning in 2010, although the Gulf crisis between the Saudi-UAE coalition and Qatar drove those forces out of the region. However, despite the current strong presence of both Saudi Arabia and the UAE, particularly at the Port of Assab, Eritrea’s multiple relationships with rival countries are still flourishing.

Djibouti has taken a more systematic approach, aiming since independence to capitalize on its strategic location on the Bab Al Mandab to become a regional and international hub, but it too has pursued parallel relations with rivals such as the UAE and Iran. To the extent that the country has succeeded in this strategy, it has turned its port into a military rather than economic incubator, pushing aggressively to attract multiple military bases to its territory.

Although Djibouti’s foreign policy to date has relied on diplomacy, the intensified militarization could have serious security implications in the future. That risk was evident in 2011 in the undeclared military cooperation between Iran and Djibouti, including the participation of the Djiboutian naval forces. The situation is also aggravated by mounting internal opposition to hosting foreign military bases, which could shape domestic and foreign policy. The recent unilateral termination of DP World’s lease at the Doraleh Container Terminal following years of wrangling, reversing the UAE firm’s operations that had been developed since 2006, appeared to reflect Djibouti’s contradictory agendas.

Of course, Somalia exists in a state of its own given its chronic security challenges, but that fragile condition also reflects contradictory policies in dealing with the rival regional powers. In large part, the country’s split with the de facto independent regions of Puntland and Somaliland has lent itself to aggravating the conflict. The other defining feature is the security threat posed by the terrorist organization Al Shabaab, which has obligated Mogadishu to rely on the United States and the African Union Mission in Somalia (AMISOM), although the latter is scheduled to withdraw in 2020.

After the 2017 elections, however, the incoming government of President Mohamed Abdullahi “Farmajo” Mohamed was widely seen to look to Qatar as its main patron, placing Somalia squarely in the middle of Gulf rivalries following the rupture last year. A Turkish firm runs Mogadishu port, with obvious implications given that country’s ties to Doha, while UAE firms have signed contracts worth hundreds of millions of dollars to operate ports in Puntland and Somaliland, with Ethiopia later taking a stake in the latter facility. Mogadishu, which claims it is “neutral” in the Gulf crisis, objected to the Somaliland deal as a violation of its sovereignty, marking a departure from its previous position regarding both the UAE and Ethiopia.

What is critical to understand is that in each case, Eritrea’s, Djibouti’s and Somalia’s policies are defensive, driven by immediate exigencies. With varying degrees of success, each government is really pursuing only one long-term goal: remaining in power for as long as possible.