Cutting Aid to Syria’s Idlib May Be the Easy Choice for Western Donors, But It’s Not the Right One 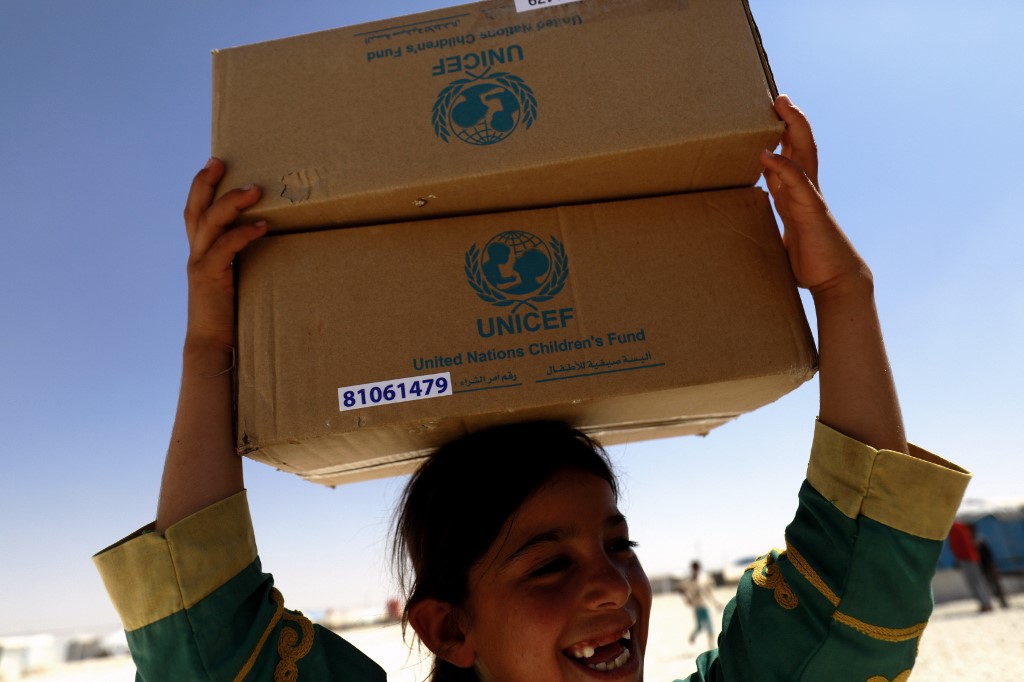 The increased dominance of Hayat Tahrir Al-Sham over the last rebel-held pocket in north-west Syria is severely hampering efforts toward establishing good governance. Fears that aid money is being siphoned off to HTS, which most of the world regards as a terrorist group, have led Western donors to cut funding for all non-humanitarian projects related to stabilization work in the region, including those involving education and health.

As if the people in greater Idlib, who currently number close to 4 million, have not suffered enough. Worse, this shift in policy will not only fail to loosen HTS’s control over what it considers “permissible” aid work, but will actually help it tighten its grip on all civilian functions, thereby consolidating the group’s claim to legitimacy.

While HTS has been militarily successful, gaining control of significant swathes of greater Idlib since the beginning of the year, its attempt to establish supremacy in civilian matters has proved more difficult. Many local councils and communities simply do not trust the group.

For some months now, HTS has been conducting what might be termed a charm offensive, embedding itself in local organizations, courting other rebel groups with a view – ostensibly – to sharing power in the new civilian administration and assuming responsibility for restoring public services. This partly explains why HTS appears welcoming toward humanitarian organizations providing aid in the areas it dominates.

But few are fooled – and with good reason. In the recent election for a new shura council, the HTS heavily influenced both the choice of candidates and the result. As for providing services, that was never a realistic possibility. The group simply does not have the resources, although that has not stopped it from claiming credit for organizing the distribution of international aid.

For non-humanitarian civil organizations to suspend their activities now is the worst thing they could do.

International efforts in rebel-controlled parts of Syria involve far more than doling out food and medicine. Groups operating there are also deeply focused on building legitimate civic institutions and fostering good governance. For example, there are discreetly run programs to encourage gender equality, community activism and human rights. (Such groups resort to operating in a low-profile manner to protect both their staff and the people they serve.)

In the absence of a military option against HTS, civil resistance seems to be the best option. Civil society groups have so far played a crucial role in holding off an HTS takeover, and the assistance channelled to those groups has enabled them to contain HTS, to weaken its legitimacy and to undermine its support base.

But without support from international agencies, civic groups and local governing bodies will be forced to suspend their activities, thereby creating a vacuum for HTS to fill. This cannot be allowed to happen.

The dynamics of the situation in Idlib are undeniably complicated. Some parts of the region are completely run by HTS and its affiliates; in other parts, HTS has made little headway, thanks to local resistance. But without support from donors, that resistance cannot hold out.

So instead of pulling out and presenting HTS with an open door, civil society organizations, whether local or international, and Western donors must work together to deny HTS an opportunity. And they must do it now, while HTS has still not fully consolidated its power in Idlib.

They must penetrate HTS areas to identify likely points of resistance. Some groups have already made their rejection of HTS control known via statements published online. They must be encouraged and supported. Operational guidelines must set clear standards to regulate how their work is implemented. Then, there must be mechanisms put in place to ensure compliance with those standards, and also to monitor and report on resistance.

Those guidelines must also ensure that no money ends up in the hands of any proscribed group, whether by accident or design. This includes ensuring that humanitarian organizations do not pay the tax (atawat) that HTS tries to impose on all aid agencies operating in or crossing through the areas the group controls – even if that refusal leads to them having to suspend their activity. HTS is not in a position to fill the gap, and community pressure will ensure that aid groups would be able to resume working without any obligation to pay the tax.

There are enough examples in greater Idlib to indicate that such tactics are effective. To cite just one: an NGO working on a relief project in northern Syria came under pressure to cease cooperating with the local council and to team up with an HTS-affiliated charity. The NGO refused. It threatened to terminate the project and close down its office in the town. When word got out, local civic groups and activists organized protests that resulted in a climbdown by HTS. Consequently, the NGO was able to continue its relief work unhindered.

Developing and implementing new protocols of good governance will not be straightforward. But the West’s decision to terminate all aid outside of humanitarian assistance is not the way to undermine HTS’s authority or to curb its influence. In fact, it will achieve the very opposite, and the consequences for Syria will be dire, indeed.