Diplomacy Is Back in the Middle East, With or Without the US 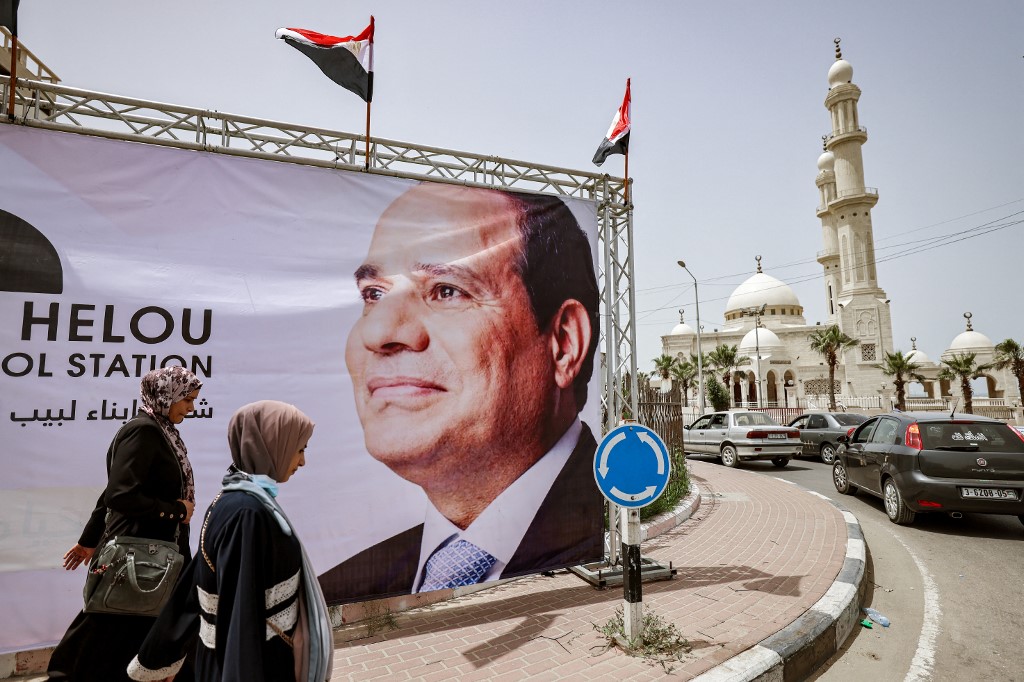 One of the tenets of the Biden administration is the return to diplomacy, as part of how the US positions itself after the “forever wars” in Iraq and Afghanistan. Returning to the Paris agreement on climate, reopening negotiations on US participation in the Iran nuclear agreement and visiting allies to show respect for them and the value of alliances are all part of the plan. It’s also about restoring confidence and a central role for the state department – filling long-vacant senior positions and putting career diplomats in many of the key policy jobs.

But there’s a lot of diplomacy going on in key regions in which the US is not the key player, or even involved. Is that a sign of the contraction of American power? Other countries may be taking up the slack where they see a vacuum of leadership, or they may take the initiative, knowing that their interests in a particular conflict are quite different from America’s. Will the Biden administration try to reverse the trend with its “We’re Back” message?

Let’s take the most recent case, the diplomacy to achieve a ceasefire between Israel and Hamas over Gaza. The Egyptians, according to most accounts, coordinated with Hamas and Israel. President Joe Biden acknowledged that his calls to Israeli prime minister Netanyahu were in support of Egyptian efforts, not the primary diplomatic initiative. He thanked the Egyptian president for his successful diplomacy in a call on May 25.

Of comparable consequence for the region is the dialogue between the Saudis and Iranians brokered by Iraq. While the Iraqi government is playing it down, it appears that the good offices of Iraqi intelligence, rather than the foreign ministry, may deserve the credit. Still, such a channel could pave the way for a more-open diplomatic process. It’s quite a turnabout, considering that Iraq was such a wounded, weak party for years after the US invasion of 2003. Now, it is rebounding and finding that its unique ties to Iran provide it some clout and credibility in facilitating a de-escalation of tension between Riyadh and Tehran.

During the long saga of Syria’s civil war, Turkey has positioned itself as a prominent diplomatic player, mostly related to its border and its abiding security obsession with preventing Kurdish ascendence as an independent political actor. Often, Turkey’s efforts have been at odds with US interests in the region, and sometimes it has aligned itself as the junior partner of Moscow. In fact, when Turkey joined the Astana process trying to negotiate a settlement of Syria, it was noted in Washington that a Nato ally was working with Moscow and Tehran. This seemingly worked at cross purposes to the process the UN and US had worked for years to implement.

Another unexpected sign of smaller powers playing more weighty diplomatic roles is Eritrea’s efforts to smooth tensions between Sudan and Ethiopia. Over decades, Eritrea had been the victim of the more powerful Ethiopia’s hegemonic designs, but such dynamics have changed, due to Ethiopia’s need for Eritrean support in its struggle against the powerful Tigrean minority. Eritrea seized the opportunity to demonstrate its skill at balancing its stronger neighbors and proving it can be a wily sovereign player in regional relations. This does not mean that Eritrea will embody high ideals of statesmanship, but it does demonstrate that diplomacy is an attribute of national power and influence quite separate from military force.

In each of these cases, the US appears to be observing and supporting, not taking the lead. The new cautious realism of the US national security enterprise may be comfortable with regional states taking the lead on conflict resolution within their regions. In theory, that has long been desirable, embedded in many presidential speeches about regional responsibility. President Barack Obama certainly believed that solutions to regional problems would be more durable and legitimate if led by the people most directly affected. In practice, however, many countries with competent diplomatic personnel still prefer to wait for a sign of American intentions, or believe that large summits and regional conferences simply cannot happen without US organizational skill and political clout.

And one should not assume that these middle powers (Eritrea is an outlier) are new to the diplomacy business. To the contrary, Egypt, Turkey and Iran have great histories and legacies as skilled diplomats and power brokers, whether at the UN, where Egypt has long gone head to head with the US over a nuclear-free zone in the Middle East, for example, or in more immediate geography, as when Turkey’s Turgut Ozal worked tirelessly behind the scenes during the Iran-Iraq War.

But aligning these stories with the trajectory of US influence and with the desire of successive US presidents to reduce America’s exposure in the Middle East suggests that a new pattern may be emerging.

People in the Gulf explain that the receptivity of Gulf Arabs to indirect talks with Iran is a preemptive move to protect Gulf interests, should the US return to the Iran nuclear deal. Rather than sit passively and complain that the US has not given sufficient attention to their interests, as was the case in 2015, this time the regional players are taking more responsibility for defining and defending their interests.

For those who embrace the “restraint” school of international relations, positing that an end of US hegemony in the Middle East is good for regional peace and security, these trends are very positive and signal a maturing of the politics of the region. If the US steps aside and is not setting the agenda, perhaps the parties will be more inclined to make compromises and find a more durable modus vivendi.

Others will be less comfortable, fearing new instability as less experienced players take the helm. The role of the Saudi crown prince in the Yemen war is a case in point. They also don’t really believe the US will, in fact, leave the region. When they look at other great powers that may want to fill the vacuum of the US departure, they will decide that the status quo and reliance on the US for security and diplomacy, may be better than the alternatives. They will, however, have to make the case to Washington, already set on shifting its focus to the competition with China.