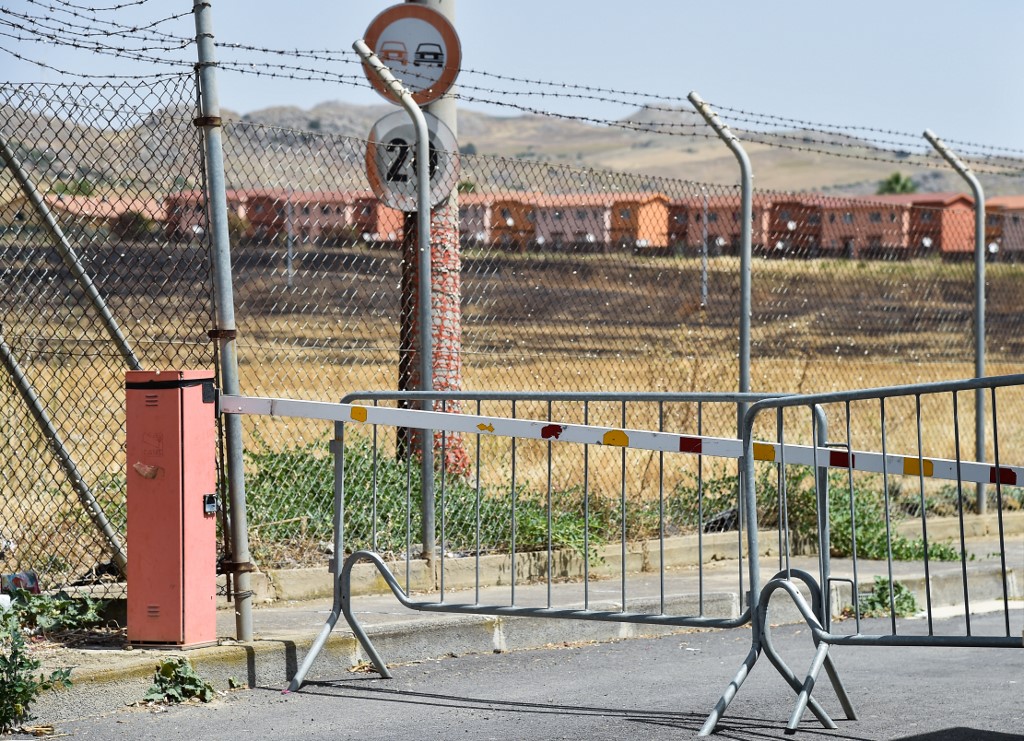 On the same day last week, Germany and Italy offered separate proposals for how to handle Europe’s continuing migration crisis.

Germany’s foreign minister, Heiko Maas, called for a core group of European Union countries to agree to a system of “binding” quotas; the group would agree among themselves how many migrants to take, with the number most probably calculated to reflect each country’s population and gross domestic product.

This is how a previously proposed EU quota scheme was meant to work and it drew the same criticism this time as in 2016. Italy and Austria, among others, argued that it depended entirely on asylum-seekers and migrants reaching European soil – with Italy or Greece as first stop – and would therefore do nothing to tackle the problem of people attempting the perilous Mediterranean crossing.

Italy’s plan, on the other hand, is to have migrant or asylum claims processed outside the EU in North Africa, with those granted refugee status then being flown to Europe. This, too, is another version of an earlier proposal.

Both Italy and Germany are seeking the same thing: orderly, structured migration to Europe with set rules on distribution across the EU bloc. But in the midst of a continuing migrant crisis that has exposed a divide in what were thought to be shared European values, rehashing previously rejected plans simply shows an inability or unwillingness to face some uncomfortable realities on the migration issue.

The first of those realities is that some European countries don’t want to take non-Christian migrants, something that contravenes both EU law and established principles of asylum. Germany’s plan is a watered-down version of a previous attempt to create an EU-wide quota scheme. Championed by Chancellor Angela Merkel at the height of the migrant crisis in 2015, it was bitterly opposed by Poland, Hungary, the Czech Republic and Slovakia – collectively known as the Visegrad Group. At the time, two of the countries, Hungary and Slovakia, stated explicitly that they wanted only Christian refugees while mutterings from Poland about “security concerns” fooled no one. So vehement was their opposition that the European Commission ended up suing those countries in the European Court of Justice for refusing to accept asylum seekers. The hearings are still ongoing, but Germany quietly dropped the demand for mandatory quotas at the end of last year.

The episode exposed a cultural divide between western and eastern Europe: while western European governments are (broadly) more welcoming of migration and recognize the economic benefits it can bring, east Europeans are more concerned about societal and cultural change and maintaining a mostly Christian identity. With right-wing governments in charge in the Visegrad countries, backed by mostly supportive public opinion, Brussels appears to have accepted there cannot be EU-wide agreement.

Instead of staging a showdown with the Visegrad Group and exposing the depth of division in Europe, Germany and its proposed “coalition of the willing” is trying to revive its quota plan on an ad hoc basis, taking the pressure off the southern European countries on the migration frontline without having to forge a political pact.

The second uncomfortable reality is that migrants also have preferences and some countries are more appealing than others. According to the Dublin Regulation, which came into force in the EU in 2014, anyone wishing to claim asylum should do so in the first safe country they reach, even if they intend to go on to another country. For some Europeans, the very notion that refugees want both help and a say in where they get it – what’s known as “asylum shopping” – is simply outrageous. Yet migrants go to extraordinary lengths to reach the countries they prefer, arriving in Greece or Italy and then trekking the length of the continent to claim asylum in Sweden or Germany rather than any of the EU countries along the way. Some have even resorted to burning off their fingerprints so they cannot be found in any database.

This expressed preference isn’t only about language (migrants who speak French or English might prefer to go where those languages are commonly spoken) or community (preferring countries with significant populations of their countrymen) or economics (it may be easier to get a job in a booming economy like Germany than in Slovakia), but a result of the EU’s own messy process. The EU’s own statistics show that decisions on refugee status vary enormously across the bloc: in the first quarter of this year, for example, the UK rejected 50 per cent of applicants, while Italy rejected 82 per cent, although the discrepancy can be partly explained by how different countries class asylum-seekers as opposed to economic migrants.

Italy’s proposal seeks to end all of that, because migrants would be processed outside the EU and then flown only to the country that accepts them. Migrants would be “assigned” to a country and would not be able to undertake a journey to any other.

The idea that migrants may have preferences is profoundly uncomfortable for politicians and for the public. After all, isn’t the prime imperative to secure sanctuary? And if it isn’t, then shouldn’t it be? The notion of migrants expressing preferences raises difficult ideas about asylum-seekers; should they simply be grateful for safe harbor wherever it is offered or should they be able to choose who offers them safety and hospitality?

These are not easy questions and they have rarely been discussed in public. But the mass movement from safe southern European countries of migrants determined to reach the UK or Germany reveals they exist. Italy’s plan to process migrants away from Europe’s shores would sweep those questions away again.

It is not yet apparent whether either plan will gain traction within the bloc; there are many in Europe who would prefer to stop any migration, ordered or otherwise. But the subject will dominate the next session of the European Parliament – not only how to solve the migration crisis but also how to keep the divisions within Europe itself well and truly buried.