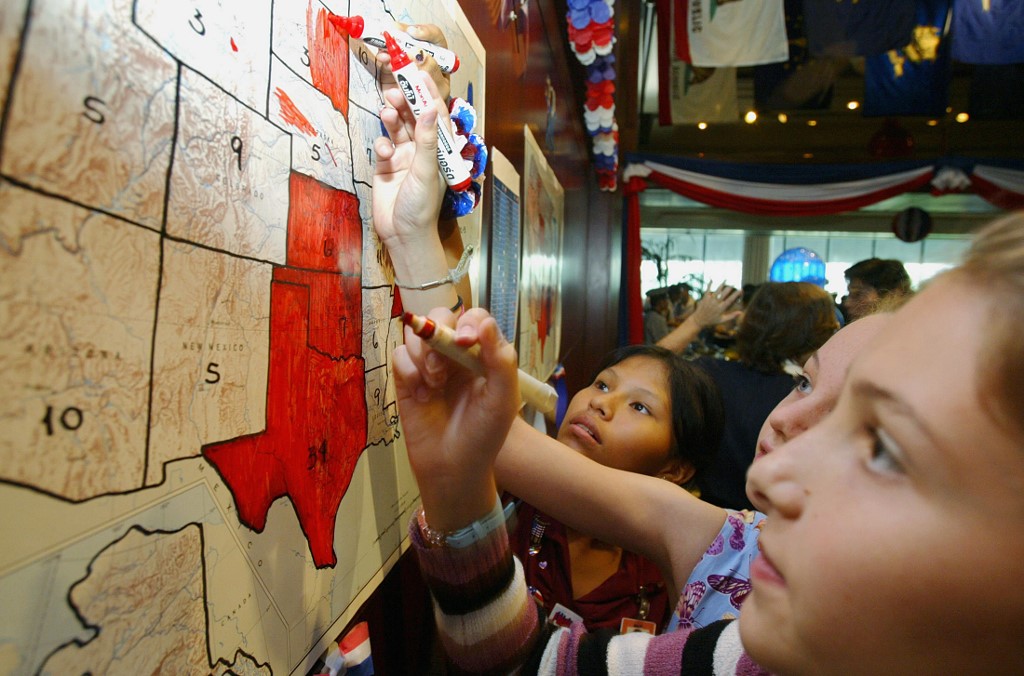 Unless you live in an extremely remote spot with little or no access to the world beyond, it is rare for anyone to only know a monocultural society. For it is entirely possible for friends, neighbors, co-workers, clients, partners and even parents to be from different cultures. Gone are the days when different generations of families all lived in one place, and the local baker knew what your favorite bread was because his forefathers had baked it for your forefathers.

Whether because of mass migration or the globalization of business, “multicultural” has become the new norm. For many, it is an absolutely personal experience.

These are the “global nomads” – a term coined by social researcher Norma McCaig in 1984 to refer to a person of any age or nationality who, because of a parent’s occupation, has lived a significant part of his or her formative years outside his or her passport country. Some end up feeling more at home in their adopted country than in the country where they were born or whose passport they hold.

This is especially meaningful in the Gulf, where some expat families go back to when the father or grandfather arrived in the 1960s or 1970s to take up a job and never left. His children and grandchildren – who may well have been born in the region – are no longer just expats; for them, the Gulf is home or at least much more than a short-term stop.

Global nomads were the successors to “third culture kids” or TCKs, a group first identified by sociologist Ruth Useem in the 1950s to describe children who grow up in a culture different from that of their parents. To explain the terminology: the “first” culture is the parents’ culture; the place of residence is the “second” culture; and the “third” culture is the one created by the children as they mix and interact with friends from different nations and backgrounds. Initially, the term mainly covered families in the military or the diplomatic service, but TCKs are now set to outnumber their more settled peers who did not spend their formative years moving from country to country. And with ever-increasing ease of mobility, it may well be that we will soon have fourth and fifth culture kids with multiple passports, nationalities and places they call home.

But what does this mean for the integrity or essential character of a place? Will old dialects and traditional customs gradually die out? And how much of this “nomadism” is conscious, anyway? Does it mean, as the word implies, a lack of attachment and sense of belonging?

Traditional nomadic tribes would move around the Arabian Peninsula and beyond in search of better opportunities. Borders were marked not by fences and gates but by wells and tribal boundaries that, though not discernible in the conventional sense, were very evident to the trained eye of the habitual nomad. People always knew where to find an individual from a particular tribe.

But a desire to belong is human nature and there is copious research to show that a sense of belonging is crucial to one’s mental health and general wellbeing. So even the nomads of old usually had some historical, familial or cultural connection with a particular place, compelling them to return to it.

In modern parlance, each move for a new job or promotion or project prompts another search for a new “tribe” or community to belong to, to stave off feelings of isolation and loneliness. And as proven by many expats in the Gulf, even a “temporary stay” on a limited-term visa can have a powerful hold. Saying all those farewells when the fixed-term contract is over or the visa is about to expire can be painful.

With the recent easing of visa regulations in countries such as the UAE and Saudi Arabia, allowing for longer stays and multiple entries and exits, it will be interesting to study the impact this has on the sense of identity expat residents feel and the decisions they make.

The UAE’s “golden visa” grants residency for five or 10 years, as opposed to the current standard two years. Khalfan Juma Belhoul, CEO of the Dubai Future Foundation, said the new visa aims to create “a stimulating environment for entrepreneurs and start-ups… and is in line with our government’s efforts to develop a state-of-the-art infrastructure and provide a legislative system that ensures the success of businesses and attracts national and international talents across various vital sectors.”

For long-term expats, the possibility of a kind of permanence in a place one has grown to love and call home will reduce a great deal of stress and anxiety about the future.

And as another possible bonus, perhaps a world filled with more TCKs and global nomads will eventually become a more peaceful one, if what Norma McCaig said is true.

“Global nomads are very good mediators,” she mentioned in an interview with the El Paso Times. “Whenever TCKs move into another culture, they become very good, objective observers. They’re like cultural sponges. Those skills translate into ideal requirements for combating racism and advancing social and refugee work.”

What she meant, I think, is that although we are all different, at our core we are all the same, so there is really is no point to the “them and us” mentality that leads to conflict. Perhaps the experience of global nomads simply means they perceive it more readily.