Governments Should Get Honest About the Price of a Human Life 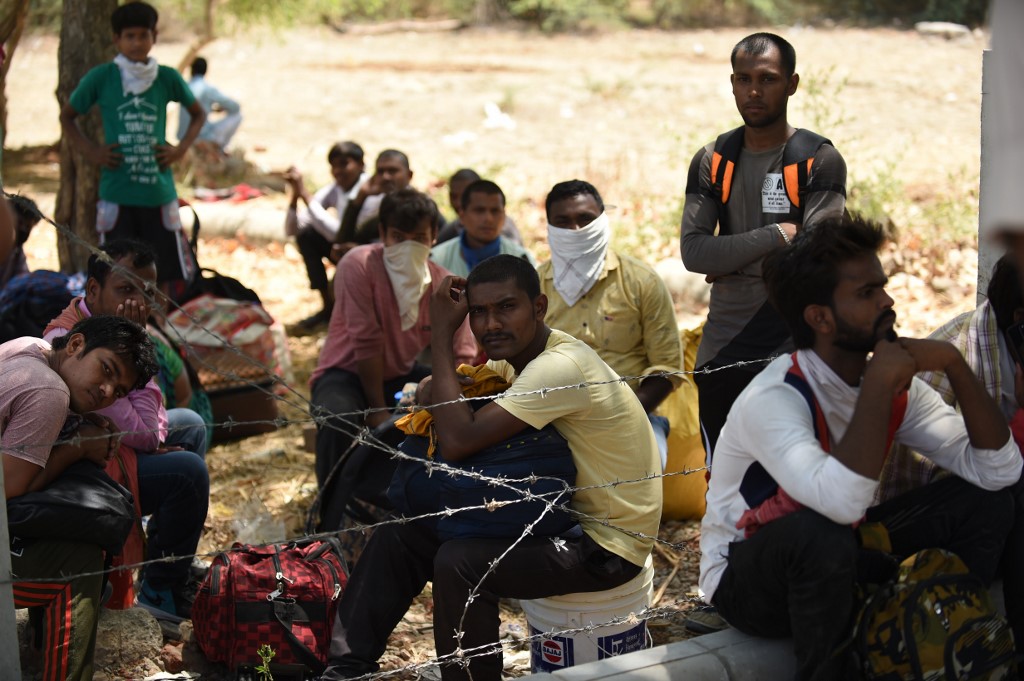 In March, New York Governor Andrew Cuomo announced his state would never put a price on human life when considering how and when to reopen the economy. He said this during one of his daily briefings on the Covid-19 pandemic and the sentiment has been echoed by leaders around the world. Yet, this kind of apparently compassionate statement tends to say more about the personal belief of the speaker than it does about policy making by, indeed, those very same politicians. For while, in Cuomo’s view, the calculus between economics and lives was clear – “you cannot put a value on a human life” because it is priceless – this, sadly, is not true.

Governments, private companies and even courts all over the world regularly put a price on life. While the Covid-19 crisis has brought this compelling debate into sharp focus, it does not appear to be helping us understand this ethical dilemma.

Let’s start with the facts. Governments do not spend every available resource on health care in order to save as many lives as possible. This is astonishingly clear from what the pandemic has revealed about the state of health-care systems. Also, we don’t build cars that have maximum safety standards because they would cost too much. More specifically, according to health economist Howard Steven Friedman, the US government currently values a life at roughly $10 million, regardless of age or socioeconomic background. Without such a benchmark, actuarial calculations would be difficult to make. In his forthcoming book, “Ultimate Price: The Value We Place on Life,” Friedman notes that “the price tags, and the methods used to develop them, are a reflection of our values as a society. They are infused with influences from economics, ethics, religion, human rights and law.”

Those calculations are also influenced by science and medical ethics. Consider the ethical issues facing scientists and doctors working on the frontlines of the pandemic. Francois Balloux, director of the Genetic Institute at University College London, recently tweeted that infectious disease epidemiology is about minimizing the number of lives lost, given the available resources. “It’s a numbers game and it’s not always pretty or nice,” he wrote.

Is it better to save a fit 21-year-old over an 80-year-old with underlying medical conditions? Making that calculation requires a certain understanding of the price of a life and the potential economic payback from prolonging that life. While a politician like Cuomo might find that it increases his popularity to say he will never put a price on life, the reality is that we do and will continue to do so. For if we are not to resort to coin flips in making such decisions – leaving it to chance – then we are clearly calculating costs and benefits. The result is a price, even if we don’t explicitly admit it.

So, despite the rhetoric from so many about not risking lives to save the economy, how governments understand the cost of a human life should be at the forefront of our minds.

In India, the world’s second most populous nation and home to one of the fastest developing economies, the government imposed a strict total lockdown on March 24. Hundreds of thousands of people – particularly those who had migrated from the countryside to the city – suddenly lost their livelihood. People are literally starving to death as a consequence of the lockdown, which continues. Whether or not the government actually deployed actuarial analysis, the result is that some lives were lost to save others.

The South African approach to the pandemic is also instructive. President Cyril Ramaphosa enacted one of the strictest lockdowns in the world in late March. Despite having one of the most fragile economies in the developing world, the lockdown was extended to the end of April to protect lives.

The number of South Africans barely surviving on subsistence wages was already high before the pandemic. Now, it is even harder for those people to find work. So, what was meant to protect them actually has caused them even greater hardship. Ramaphosa has used the crisis to consolidate power and to enact legislation blocked previously by opposition parties. Put another way, what is the cost in lives per piece of legislation?

All this talk about being unable to put a price on life is a fantasy. Civil society would be better served if politicians acknowledged this and a fuller debate is had over policy at a time when death by plague stalks the world.