Investment Power Is Shifting East to the Gulf and Asia 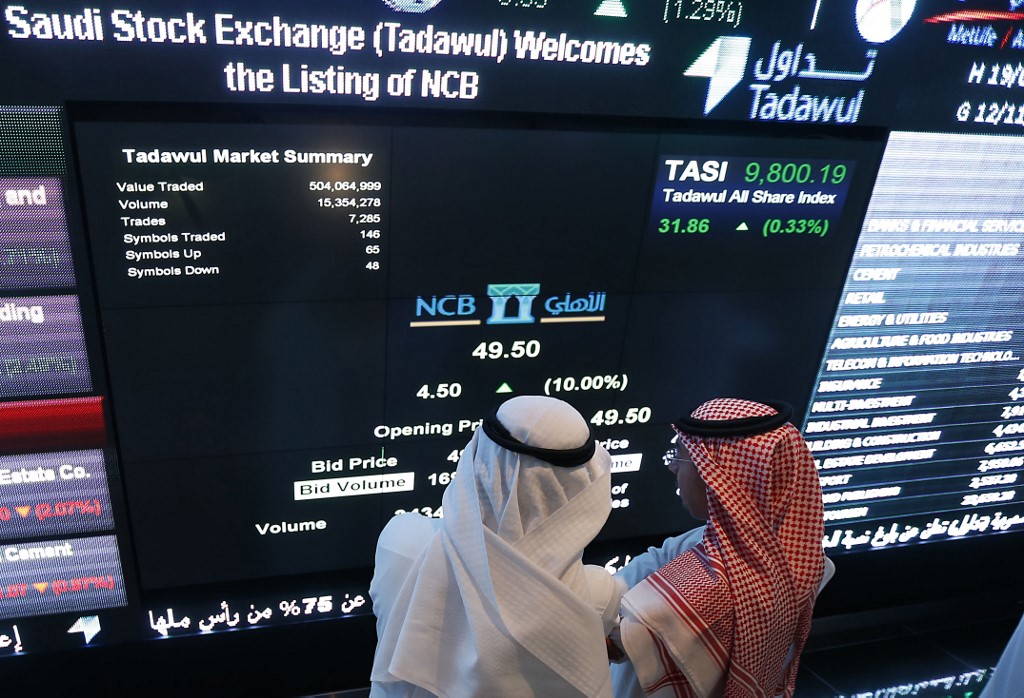 The coronavirus crisis has sent asset prices plunging and cash-strapped companies are desperate for any capital injection – all of which makes this a very good moment for sovereign wealth funds and large-scale investors to go shopping for bargains.

As well as showing sound acumen, the current financial environment also hints at the shifts in the balance of global power in recent decades. Investors in the Gulf, China and Asia are snapping up deals, buying big-ticket assets at rock-bottom prices and extending their financial influence beyond their borders.

The latest example, revealed on May 15, is the Saudi Arabian Public Investment Fund’s purchase of stakes in Boeing, Disney, Facebook, BP, Bank of America, Citigroup, Marriot International, Berkshire Hathaway and others. This follows the reported attempt to buy the English Premier League soccer club, Newcastle United. Despite the intrusion of some intra-Gulf politicking – Qatari-owned BeIN Sports has called for the deal to be abandoned over claims of Saudi support for piracy networks – it appears the £300 million purchase is likely to go ahead. In April, the PIF, Saudi Arabia’s sovereign wealth fund, also paid $430 million for an 8.2 percent stake in Carnival, the world’s largest cruise operator. In the same month, PIF revealed it had spent $1 billion on four European oil companies: Norway’s Equinor, France’s Total, Italy’s Eni and the Anglo-Dutch Royal Dutch Shell.

These deals clearly show an appetite to press on with more acquisitions in the coming months to make the most of a global recession that has created a buyer’s market. Cash is king in a recession and sovereign wealth funds have deep pockets.

Speaking to the Financial Times in April, a Saudi with access to the royal court confirmed this would be the strategy, saying, “Any investor should look at global opportunities – the lessons learned from 2008, buy undervalued assets…You will see a lot of acquisitions in the next few weeks.”

The situation does indeed resemble the aftermath of the financial crisis of 2008-09. Then, Qatar’s sovereign wealth fund bought into Credit Suisse in 2008 and increased its holdings as the credit crisis unfolded, effectively bailing out the bank in return for cheaper equity. Qatar also increased its stake that year in Barclays, the troubled British bank, to 12.7 percent. The Kuwait Investment Authority poured $3 billion into Citigroup in 2008 and made more than $1 billion a year later when it sold its stake.

It’s not only the Gulf funds who are in a buying mood at the moment. In April, China’s central bank, the People’s Bank of China, increased its holding in India’s biggest mortgage lender, HDFC, to 1 percent. Indian news sources have suggested that the Industrial and Commercial Bank of China and China’s sovereign wealth fund, China Investment Corporation, are also on the hunt for cut-price assets with a combined $600 million to spend.

Such high-profile investments also act as clear signs of how global economic power has been shifting away from the West over the past two or three decades. Asian and Middle East investors have bought what are considered national treasures. In the UK alone, Qatar owns the Shard building, Harrods and is the majority owner of Canary Wharf Group in London, as well as significant stakes in British Airways’ holding company and Sainsbury’s supermarket chain. Of the 20 soccer clubs in the English Premier League, more than half are owned by foreign investors, mostly from the Middle East or Asia: one is owned by an Emirati group, one by a Saudi prince, one by a Thai billionaire family, two by Russian billionaires and two by Chinese companies. PIF’s purchase of Newcastle United will take that total to 13.

For companies in trouble, these sorts of investments are sorely needed but they are apt to provoke a nationalist backlash with headlines about “selling off the crown jewels.”

India is a case in point: aware that Chinese bargain hunters might become a political issue, India’s ministry of commerce issued new regulations in mid-April stipulating that any entity based in or tied to a country that “shares a land border with India” would require government approval for any investment. The reason for the regulations was to curb “opportunistic takeovers of Indian companies due to the current Covid-19 pandemic.”

India’s reaction to Chinese investment illustrates the dilemma faced by states on the receiving end of such investment. In straitened times, companies are desperate for capital from any investor but governments are aware that domestically, selling off national assets does not go down well.

For China, which has seen its relationship with various European and North American states deteriorate over the course of the coronavirus pandemic, these nationalist concerns could well stymie attempts to pick up cheap assets around the world. But post-pandemic, investors from other parts of Asia or from the Gulf may well find that few Western governments will turn away the sort of megamoney that can reinvigorate economies.

The gradual shift in relative economic power from west to east will thus continue, accelerated once again by a crisis.

Christian Le Miere is the founder of Arcipel, a strategic advisory firm based in London. Previously he was a senior advisor to an entity in Abu Dhabi and a senior fellow at the International Institute for Strategic Studies in London. @c_lemiere