Is China Setting Out a New Model for its Engagement with Africa? 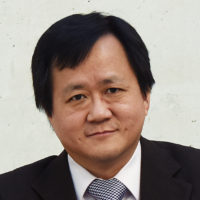 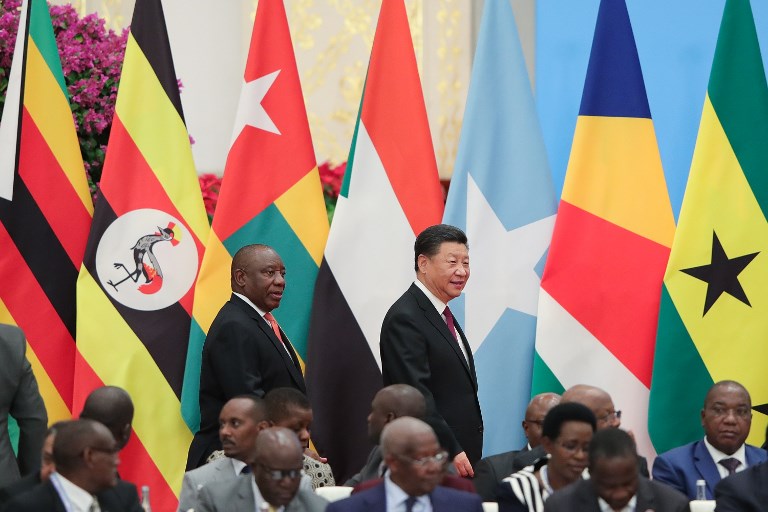 How should we understand the triannual Africa-China summit, which took place in Beijing earlier this month? With 53 out of 54 countries in Africa represented and singing the praises of the host, China unquestionably deems it a success. A “win” too for leaders of African countries who attended. But what do average citizens of the African countries get out of it? Are we seeing a “new version of colonialism” being put in place?

President Xi Jinping hails the summit as a success in partnering with Africa to build up “a community of shared destiny.” He committed $60 billion to assist Africa or, in reality, to support the implementation of his flagship “Belt and Road” initiative in Africa. If every country in Africa were to receive an equal share, this amounts to just over $1 billion each.  But the funding will not be evenly distributed. Some will benefit more than others.

Among the commitments for the $60 billion China has earmarked are $15 billion for grants and no cost or low-cost loans; $10 billion for a special Sino-African fund; and $5 billion for supporting African exports to China. There are, however, no details.

How much of the $15 billion is in fact grants and how much of it is earmarked to buy off Taiwan’s last remaining allies in Africa is unknown. What is, for example, Burkina Faso’s share, for switching recognition from Taipei to Beijing in May?

Xi has given no indication that Beijing will abandon its centralized approach in dishing out funds for the Belt and Road initiative. This implies that the bulk of the funding will remain tightly controlled and mostly used to finance major infrastructural projects, as before.

But there is one notable change, in the allocation of $5 billion to support African exports to China. True, it is only 8 percent of the total, and that ratio reflects Beijing’s priorities as regards assistance to African countries to build sustainable economic capacities, such as often has been the focus of Western and Japanese development funding. But it is a step in the right direction. It appears to be a response to clamours from ordinary Africans for assistance to promote manufacturing so that jobs will be created for them.

Citizens of most African countries benefit little from shiny new infrastructural facilities that they cannot afford to use. What they need most are jobs and opportunities. Investments in manufacturing, where Africans are employed, are what will make a difference to ordinary folks, not grandiose projects undertaken by Chinese contractors who often employ Chinese workers on foreign worksites.

Yet, what remains to be seen is how this $5 billion will be used to create and sustain manufacturing jobs in African countries. Again, no road map was unveiled. This is a pity as there is tremendous scope for China to relocate labor-intensive low-cost manufacturing to African countries as rising labor costs make them uncompetitive in China. Since such industries are mostly small and medium-sized private enterprises, they will not relocate to Africa and create jobs for Africans just because Xi has set aside this fund. Indeed, the promise of funds do not always become reality.

Is Xi’s effort, limited as it is, a response to Malaysian Prime Minister Mahathir Mohamad’s recent articulation in Beijing of concern over “a new version of colonialism”? Mahathir’s reference was effective political rhetoric that enabled his country to back out of a number of unaffordable and non-essential grand projects that had the potential of creating another instance of the China “debt-trap” that has already ensnared a number of African and South Asian nations. That said, as an analytical concept it is not particularly useful. There is not one simple agreed definition of what colonialism means, let alone a “new version of colonialism.” The concept can easily be dismissed by Chinese leaders who claim that since China is a member of the global South, it is by definition not colonialist or imperialist.

This notwithstanding, Chinese leaders should not forget that action speaks louder than words. China does not need to deploy significant troops to any African country for it to be seen as behaving like a colonial power. Most African countries have a colonial past and they know what a “colonial relationship” looks like.

Historically, flag followed trade and informal empire often preceded the creation of a formal imperial relationship. British imperialists of the Victorian era did not have a blueprint for imperial conquest, so the lack of one in Beijing means little. The British Empire was created in a fit of absence of mind, when expanding British economic interests made it irresistible for the British Crown to protect British interests and incrementally assert imperial control. The British Empire also exemplified the most cost-effective imperial expansion. It mostly avoided expansive conquest and relied instead on working with local leaders – a “win-win” of an earlier age.

Whether China under Xi Jinping will follow the path of British imperialists of the past only time will tell. But citizens of African countries who witness rapid expansion of Chinese economic interests will not wait to draw their own conclusions. If Beijing works with them for their benefit, rather than for that of their leaders, they are likely to welcome China as a partner. So if Beijing is serious about making its partnership with Africa a genuine “win-win,” it will have to focus on projects that will benefit ordinary people in African countries, not just their national leaders and Beijing itself. This will be the acid test, but again, there is so far scant details of Beijing’s intentions.

Steve Tsang is director of the School of Oriental and African Studies (SOAS) China Institute. SOAS is a constituent college of the University of London.