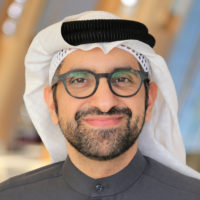 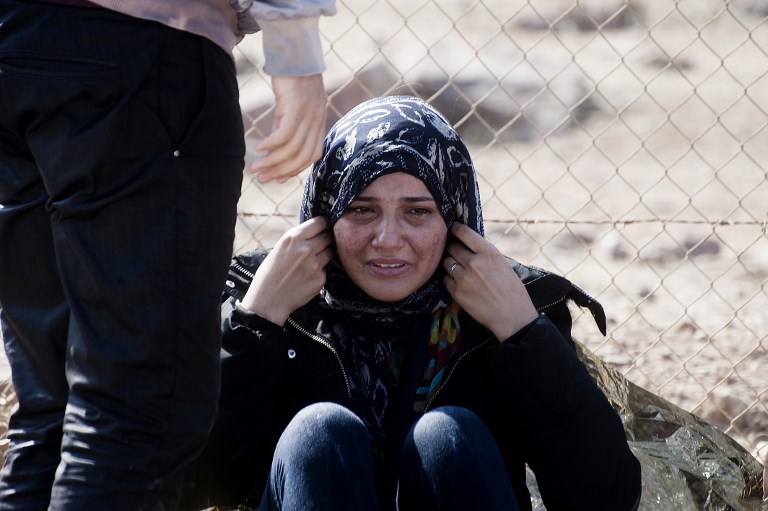 In the autumn of 1995, as I was seated in class at the American University of Paris, our professor started discussing the recently concluded Fourth World Conference on Women, in Beijing. In the background, slides were shown of world reaction. One of them was a cringe-worthy Arabic-language caricature from a popular newspaper, in which the participants were shown supposedly calling for the right to abortion, lesbianism and prostitution. I recall sinking into my seat until the end of the lecture, made all the more challenging because I was seated, as usual, in the front row. Perhaps the angry reaction by the Arab press to what was otherwise an issue of secondary, if not tertiary, importance to regional governments was the fact that the conference was held during the tenure of the Egyptian diplomat, Boutros Boutros-Ghali, as United Nations secretary-general, while the opening address was delivered by the Kurdish-Iraqi Ismat Kittani, the UN undersecretary general.

I recall this now as I am reminded of the 12th anniversary of the founding of the UN Human Rights Council in March. At the age of 17, that day nearly 23 years ago was the first time I encountered how human rights were perceived in the Arab world, and I have grappled with the issue ever since. It is indeed a pity that in many parts of this region, this is a matter that someone still might have to engage with, rather than for it to simply be assumed in the background to his life.

A year before that lecture in Paris, a group of Arab human-rights experts finally presented to the Arab League a draft document for an Arab Charter for Human Rights. The idea for this charter was originally proposed in 1970, when the Arab League formed a committee of experts tasked with drafting such a document. Needless to say, it faced numerous challenges over the decades. The 1994 version was adopted only by one country (Iraq), and it was only after certain revisions were made that the final version was adopted at an Arab League meeting in Tunisia in 2004, and entered into effect in 2008.

The significance of this document is that it was not a foreign-imposed charter, but one born of the region. Although the Lebanese diplomat Charles Malik helped draft the Universal Declaration of Human Rights that was adopted in 1948, it was always regarded not only with suspicion but with anger because its ratification coincided with the creation of the state of Israel, which resulted in the displacement of hundreds of thousands of Palestinians.

It is impossible to discuss the entirety of the document in a short commentary such as this one, so I will only consider the three clauses that cover the death penalty, freedom of expression and nationality rights. They are emblematic of the struggle of rights to reach their full blossom.

In the initial version of the document, Article 12 states that the “death penalty shall not be inflicted on a person under 18 years of age.” In the 2004 version, however, a mere decade hence, Article 7 would state that the “sentence of death shall not be imposed on persons under 18 years of age, unless otherwise stipulated in the laws in force at the time of the commission of the crime.” Here, “unless” is the operative word.

Article 26 in the 1994 version of the charter states that “everyone has a guaranteed right to freedom of belief, thought and opinion” with no qualifications. Article 32 in the 2004 version “guarantees the right to information and to freedom of opinion and expression,” but stipulates that freedom of opinion is subject to limitations such as “respect for the rights or reputation of others or the protection of national security, public order and public health or morals.”

These freedom-of-expression qualifications reminded me of a quote from the hit show, Little Britain, by the character Vicky Pollard: “Yeah, but no.”

With regards to nationality rights, the 2004 version offers a mild improvement over the 1994 version in that it stipulates that states should “allow a child to acquire the mother’s nationality” (Article 29), although both the earlier and final versions allow for states to strip citizenships according to their own laws.

The preamble of both versions includes the “rejection of all forms of racism and Zionism,” but the 2004 version added the phrase “which constitute a violation of human rights and a threat to international peace and security.” This inclusion, along with changes made to the death penalty for children and the rights of women and non-citizens, led the High Commissioner for Human Rights, Louise Arbour, to declare that the charter was “incompatible with international standards.”

The changes made to the Arab Charter of Human Rights between 1994 and 2004 can be taken as a barometer of the regression of human rights in the region. The strengths of the original document partly stemmed from the fact that it was written in consultation with Arab civil society groups – many of which have since been sidelined or shuttered. Furthermore, endorsing any human rights charter does not necessarily mean it is being applied. That said, despite the fact that the final version was significantly watered-down, there are some important stipulations that if implemented could facilitate much-needed improvements with regard to human rights in the Arab world. So might not the Arab world live up to its own vision?