Setback in Israel-Jordan Relations: A Sign of a More Serious Deterioration? 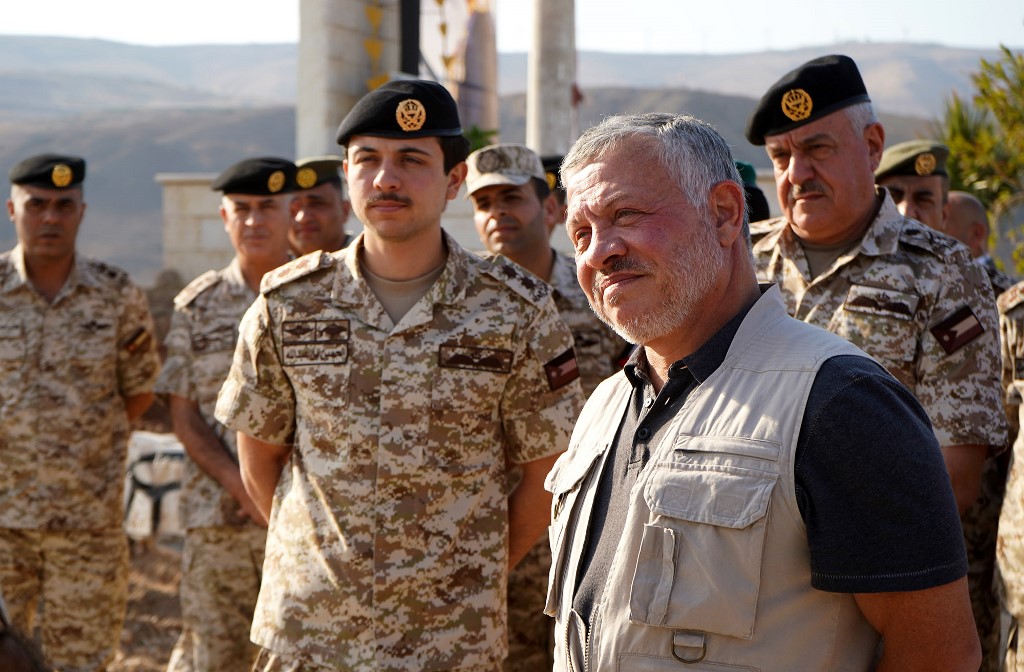 The Israel-Jordan peace treaty of 1994 suffered a blow this month, when King Abdullah of Jordan announced an end to a lease arrangement made between his father, the late King Hussein, and the late Israeli prime minister, Yitzhak Rabin, that permitted Israeli farmers and tourists open access to two small zones of Jordanian sovereign territory. It’s important to not exaggerate the significance of Jordan’s decision, but its symbolic value reveals a lot about the gradual erosion of trust and optimism in the bilateral relationship.

The two towering figures who signed the peace treaty on the White House lawn in 1994 had established enough trust that they were able to make a special arrangement for the relatively minor disruptions for some Israeli citizens that the peace treaty engendered. The lease of two parcels of Jordanian land to Israel – the northern enclave is Naharayim in Hebrew and Baqura in Arabic, and the southern piece is Tzofar/Al Ghamr – was a gesture of generosity by Jordan that permitted Israelis who own land or work in these zones, access without needing to go through border formalities to enter Jordan.

Now, the two zones have fences with big locks, and the few dozen Israeli farmers who own land will need to cross into Jordan at designated border-control points to reach their land. According to some press accounts, the Israeli government has not yet reached out to the affected parties, perhaps in hopes that the king would relent at the last minute, to avoid the political fallout from the move. But the king exhibited resolve when he visited Baqura on Monday, saying, “Jordanian sovereignty over its land is above all else.”

Israel was informed one year ago of the Jordanian decision, in accordance with the treaty’s provisions, so this was not a surprise. Instead, Israeli Prime Minister Benjamin Netanyahu, whose relationship with his Jordanian counterpart has been described as “frenemies without the friendship,” may have assumed that Washington or other close partners of Jordan would gently nudge the king into maintaining the modest but symbolic arrangement. Netanyahu has also had other things on his mind, as his own political future is in doubt, from inconclusive results in two elections, and court cases against him on charges of corruption. He may have viewed this issue as a minor inconvenience. It is possible that the affected farmers will petition their government for compensation or financial relief for disruptions; Jordan had offered to purchase the plots of land, but Israel declined. Jordan has permitted the farmers to complete the harvest, but the new barriers are already in place.

The larger meaning of this event is clear: it’s been a cold peace between Israel and Jordan, and it’s getting colder. There has been a steady stream of relatively small-scale violent incidents stretching back many years from both sides – a shooting of Israeli students, Israeli guards killing two Jordanians near the Israeli embassy in Amman, etc. In addition, there have been a series of non-lethal setbacks, such as the suspension of important projects on water cooperation, the slowing down of mutually beneficial trade relations and just a fading of interest by either side in cultural exchanges, tourist visits and official meetings.

It’s important to note that unlike Egypt, which resolved all its territorial issues with Israel in the 1981 peace treaty, Jordan’s engagement in negotiations with Israel always had a silent third party: the Palestinians. Jordan believes that its relinquishing of any claim to the West Bank in 1989 was a precondition to an Israeli-Palestinian agreement that would result in an independent Palestine. So, the reality of the bilateral settlement with Israel, absent any progress on the last piece of the puzzle, has always made that treaty less celebratory and less comfortable for Jordan.

And Israel has continued to move away from the spirit of the 1994 treaty by new hints that it will assert sovereignty over the Jordan Valley, as it has done toward East Jerusalem and the Golan Heights over the years. Insisting on recuperating full Jordanian sovereignty over these pockets along the Jordan Valley can be seen as a small warning about any more sweeping Israeli moves related to territory that was, in Jordan’s understanding, supposed to be part of a negotiated settlement with the Palestinians, presumably with strong Israeli security protections.

For Israel, the disappointment of cool, even cold, peace with Egypt and Jordan has been mitigated by its steady improvements in relations with other Arab countries. Israel has been able to develop important security partnerships with key Gulf countries, largely driven by shared concerns about Iran’s nuclear activities. Those ties will only get stronger, as Iran demonstrates its defiance toward the provisions of the 2015 nuclear agreement. That other regional setback was triggered by the US decision to withdraw from the agreement, and the US is noticeably absent from any moves to preserve the full letter and spirit of the 1994 Israel-Jordan peace treaty.