Smart City and Artificial Intelligence: How the UAE and Africa Can Benefit Each Other 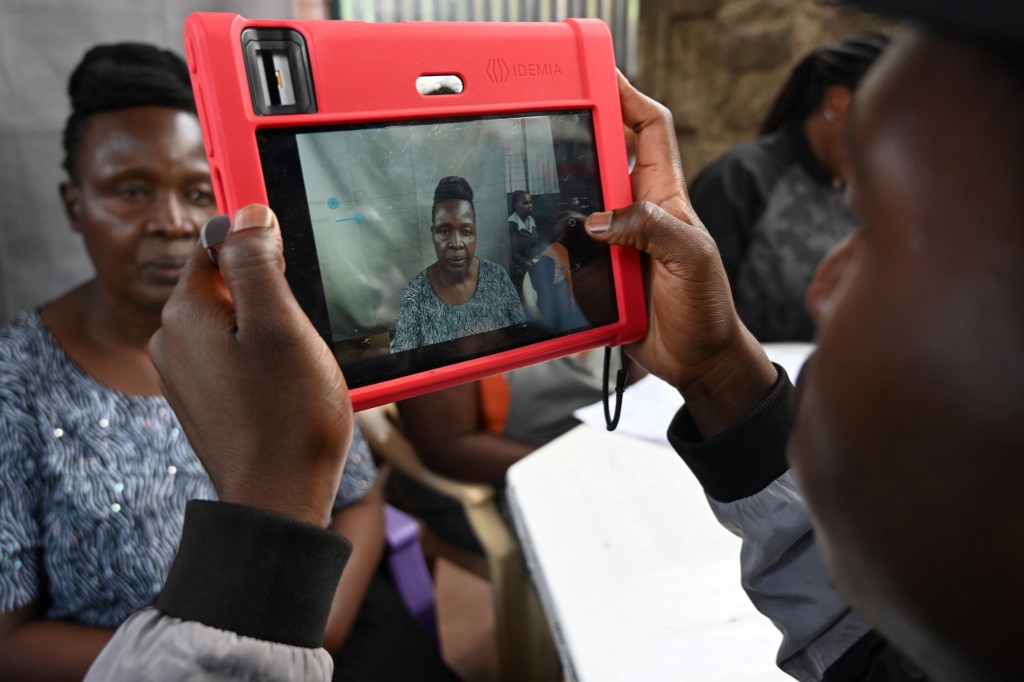 What, precisely, is a “smart city”? The term is overused and much abused. Yet, the concept is something actually quite useful. Smart cities use technology to improve the urban environment. A smart city, essentially, is one that involves smart governance – another increasingly popular yet misunderstood term. In a nutshell, since technology can ease the burden of modern life by reducing bureaucracy and wasted resources (including time), smart governance in a smart city (or country, for that matter) can assist the critical work of governments. It is that simple.

For that reason, the United Nations is looking for partners with proven, useful expertise – the hard part – in smart governance to help set up systems across Africa, an area of the world most in need of ways to “disrupt” the way governments have hitherto worked, in order to deliver on decades of promises largely unfulfilled. And one of the first countries the UN reached out to? The UAE – which is among the few countries that took to the idea early on, and has built up an impressive capacity in the area. But from this being a one-way street, there is immense benefit involved for the Emirates as well.

From the streamlining of city offices to the automation of mundane tasks such as scheduling rubbish collection, technology is being deployed to make governments function better. Artificial intelligence (AI) is a critical component in smart city innovations. But the pace of advancements varies massively from one country to the next. For one thing, deploying the latest technological solution for an urban or national problem costs money and requires officials to be nimble so that the inevitable challenges can be addressed quickly. Many cities, however, still struggle to update vital internet infrastructure, let alone be able to implement the latest smart city platform.

But the UAE is different. Home to people from nearly 200 countries, it also has the world’s first ministry of AI. Far from being a PR stunt, the ministry is tasked with serious work, as befits a country that takes AI and smart efficiency seriously. As such, the UAE has been able to fast-track the latest smart developments into everyday processes. The Dubai Electricity and Water Authority, as just one of many examples, uses AI to identify system weaknesses and to boost efficiency. The Abu Dhabi police uses big data for better information security. It is also experimenting with predictive policing based on AI to simulate traffic flows and to potentially identify dangerous behavior on the roads. Dubai and Abu Dhabi are test beds for the smart city of the future everywhere.

So it is no accident that the United Nations Development Program is partnering with the UAE to roll out smart government platforms across Africa. The agreement signed by the two parties outlines general areas of cooperation, including support for future readiness initiatives, achieving sustainable development goals with an emphasis on happiness and quality of life, and building smart government capacities in African countries.

At this point, skeptics will snigger and cynics will grimace. To be sure, any attempt to improve the lives of millions is no small task.

Yet, given its recent history and geographic position, the UAE is an ideal choice for such an operation. At the nexus of East and West, the UAE has long been considered the capital of emerging markets. Emirati companies have broad experience across African economies and Abu Dhabi has an active foreign policy in East Africa, as highlighted by the recent mediation between Ethiopia and Eritrea. UAE airlines such as Emirates account for more flights to the continent than any other airline. Coupled with its smart governance pedigree, the UAE help the UN leverage up its governance goals.

But this is not just about altruism; the UAE stands to gain dramatically from the partnership.

Many of the smart governance and smart city initiatives used in Abu Dhabi and Dubai are imported from the West or from China. With a burgeoning technology ecosystem producing some of the Middle East’s most valuable start-ups, the UAE is looking to accelerate its own AI platforms and applications. To achieve this, its technology requires vast amounts of data – which, as a small country, it doesn’t have; but as a large continent, Africa can offer in abundance. Dubai and Abu Dhabi might be great testing grounds, but they lack the depth of data offered by major cities in the United States or China.

Helping African governments create governance platforms will give the UAE access to up-and-coming markets and a trove of data. This data can be used for AI solutions to specific challenges in the emerging world.

Moreover, many African start-ups are already attracted to Dubai’s technology ecosystem. Given the quality of technology infrastructure and the amount of capital available, startups from around the continent have long looked at Dubai as a major center to drive the technology culture in Africa. With the UAE taking an active role in establishing smart government initiatives on the continent, this position will only grow deeper.

If emerging markets are going to create their own technology solutions and platforms to counter the power of Western options, partnerships like the one between the UAE, UN and African countries will be critical moving forward.