Sudan’s Political Trajectory Is Likely to Resemble that of Myanmar 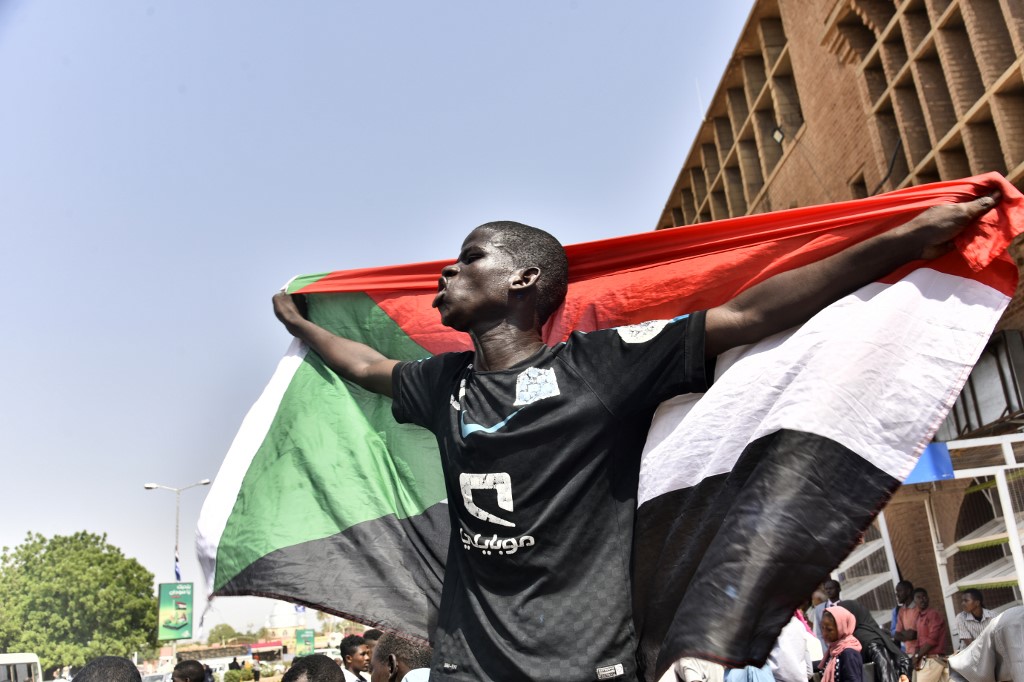 Sudan’s recently concluded power-sharing deal between its military and civilians will likely lead to a Myanmar-style hybrid democracy in the medium term, with institutionalized veto power over key policy areas reserved for the military. This is the best bet for Sudan’s pro-democracy forces to achieve full democracy in the long term.

Abdalla Hamdok, Sudan’s new civilian prime minister, will soon announce his 20-member cabinet, comprised entirely of civilians except for the ministers of defense and interior, who will be appointed by the military. Just as in Myanmar, where the military retains control of the defense, interior and border affairs ministries, Sudan’s generals have signaled their unwillingness for civilians to pry open the country’s massive defense budget. This will be Hamdok’s first challenge. By some estimates, he will have to reduce the military’s share of the budget, estimated to be at least 50 percent. Hamdok will have to work around this by instead focusing on convincing the US, EU and Arab Gulf states to increase their budgetary aid and investment to the country.

Myanmar’s junta is guaranteed a quarter of seats in parliament. This gives it an effective veto over government policies that may threaten its interests. Like its counterparts in Sudan, the Myanmar military controls vast swathes of the country’s formal economy through military-affiliated conglomerates, over which the civilian government has no control. It also controls an even higher proportion of the informal economy through trade in gems, timber, jade, gold, rubies and copper in Myanmar’s peripheral areas wracked by ethnic insurgencies. Even though Myanmar’s civilian government has attempted to conclude peace deals with insurgent groups, these efforts have been stymied by the military, which has kept these conflicts frozen and used the limbo period to maintain control over the illicit trade. In some instances, the army has even negotiated side deals with local groups that have allowed it to continue resource extraction while also gaining proxies in these regions to the detriment of Aung San Suu Kyi’s National League for Democracy.

The same pattern may well repeat itself in Sudan, where the military is deeply involved in gold mining and where the country’s peripheral areas are home to ethnic insurgencies that have not signed on to the power-sharing plan. Just as in Myanmar, Sudan’s generals too could either keep these conflicts frozen to justify their institutional power and massive budget or buy off rebel groups and create political proxies opposed to pro-democracy forces in Khartoum.

Even though Sudan’s draft constitutional charter for the transitional period explicitly calls for the prosecution of those responsible for war crimes and human rights abuses since 1989, this is unlikely to be implemented in practice. It is instructive that former President Omar Al-Bashir is currently on trial for corruption, not for the far more severe charge of war crimes in Darfur.

The military has also reportedly made it clear that no one from its ranks will be extradited to the International Criminal Court. Similarly, no senior Myanmar general has been prosecuted by the Aung San Suu Kyi-led civilian government either for war crimes against the Rohingya minority or for earlier violence against pro-democracy groups. This is all the more unlikely to occur in Sudan since two members of the hybrid civilian-military Sovereign Council – Lt. Gen Abdel Fattah Al-Burhan and General Mohamed Hamdan Dagalo (popularly known as “Hemedti”) – stand accused of war crimes in Darfur. Moreover, the 50,000-strong Rapid Support Forces, a Hemedti-controlled militia that grew out of the Janjaweed and which stands separate from the regular Sudanese armed forces, is widely blamed for the crackdown in June this year against pro-democracy activists, which led to the death of more than 100 people.

Keeping the military onside as part of a long-term political transition is not necessarily a bad option if the end goal is full democracy. As the experience of political transitions in both Africa and the Middle East has shown, a sufficiently threatened military junta could very well pull the plug on an ongoing political transition. The long-term goal of Sudan’s democrats should be to achieve democratic consolidation, the creation of independent institutions and the tackling of the country’s enormous economic problems. That the power-sharing deal stipulates a period of three years before new elections can take place should give pro-democracy parties enough time to mobilize and put down roots in Sudanese society, particularly given that Sudan does not have a towering pro-democracy figure in the country.

Eventually, as Suu Kyi’s party has done this year by introducing constitutional amendments to chip away at the military’s entrenched privileges, Sudan’s pro-democracy parties can do the same in the future. However, this can only be done, as in Myanmar, once the military is sufficiently convinced that its core interests are not under threat. As unpalatable as it may seem, this will likely entail two things – extending an amnesty for past abuses, and continued autonomy for the military over its functioning.

Over time, as Sudan moves toward full democracy, its generals may even choose to pursue politics in a civilian avatar, as in Indonesia or Nigeria. If there is one lesson that Myanmar’s still tortuous and convoluted path toward democracy holds for Sudan, it is that tough compromises and moderation are the only way forward for the country to achieve full democracy.