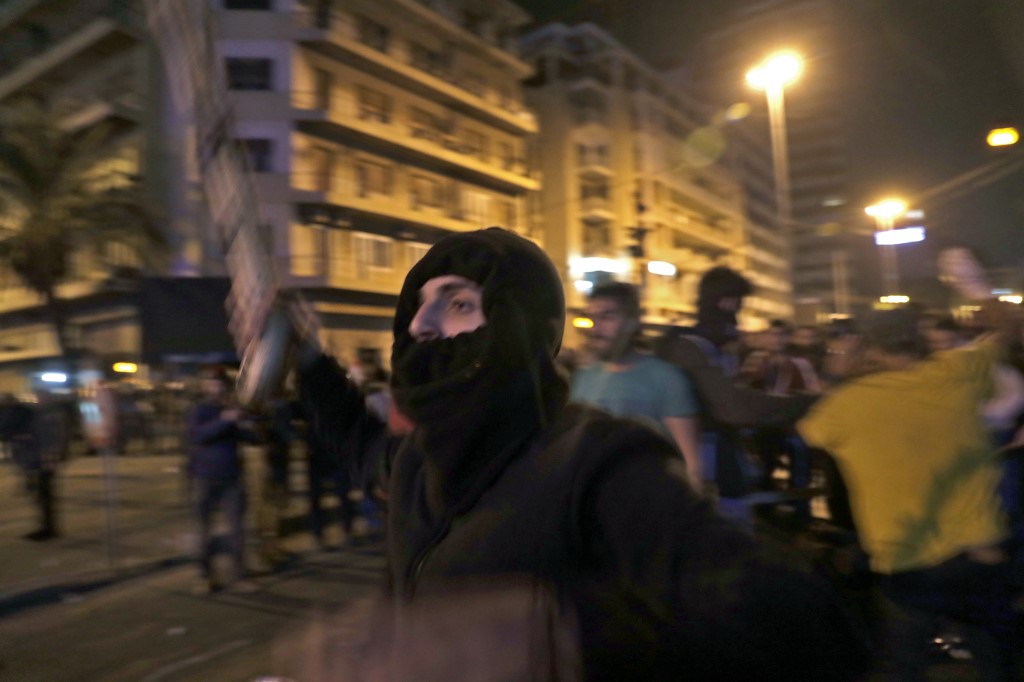 In 2018, Donald Trump announced that the US was pulling out of the Iran nuclear deal and imposed further sanctions on Tehran. To this day, many, including America’s allies, still question the wisdom of this decision. But a year and a half later, it is abundantly clear that the sanctions have had bite – and a long reach. The effects of diminished opportunities and everyday shortages have been felt not only in Iran but also in states that function as Tehran’s proxies. The question now is whether Iran and its allies will do the right thing and change their behavior and thus allow the US to correspondingly scale back punitive measures.

In particular, observers who continue to insist that economic sanctions on Iran have not worked rarely mention the paralyzing effect on Hezbollah. But there is no doubt that sanctions have acutely damaged the militant group.

Much to his personal embarrassment, Hezbollah leader Hassan Nasrallah has had to ask for financial help from supporters in order to keep paying and supplying his militias. Hezbollah’s murky network of organized crime, drug smuggling and human trafficking in Africa, Latin America and elsewhere is simply not generating enough cash.

In a further blow, members of the Shia sect in Lebanon – Hezbollah’s heartland and Nasrallah’s own birthplace – have taken to the streets in protest. In towns such as Nabatiyeh, Bint Jbeil and Tyre, almost every family has lost someone to Hezbollah’s relentless pursuit of power; and it was from Lebanon, too, that Hezbollah plotted its expansion into Syria, Yemen and Iraq. Now the Lebanese ask why they should pay for Iran’s imperialist ambitions, enabled by Hezbollah.

Meanwhile in Tehran, the regime needs all the money it can get to prop up the system at home; there is none left over for Iran’s proxies.

Like his Iranian supporters, Nasrallah accuses foreign powers – the US, Israel, Saudi Arabia and the United Arab Emirates – of organizing and funding the Lebanese protests. Yet it is his own people who bear the brunt of his ire as Hezbollah retaliates against the protests with force and intimidation.

However, it is toward Iraq, still unforgiven for Saddam Hussein’s invasion that led to eight years of war in the 1980s, that Iran has directed its greatest efforts, funneling weapons and money to proxy militias that terrorize the people, forcing Iraq to become dependent on Iranian goods and infiltrating politicians into the Iraqi government.

Before the US withdrew from the nuclear deal, Iran was still able to finance its proxies. Indeed, the nuclear deal actually enabled Iran to supply them with even more aid and weapons and to keep even tighter controls on society and politics. But with the renewed sanctions, the money has dried up.

The latest sanction, on Iran’s central bank, is perhaps the most important because it highlights how Iran’s influence is linked to money rather than ideology.

It would be naive to think the protests in Iraq and Lebanon can eliminate Hezbollah’s vast international network, or get rid of the 100,000 paramilitaries Iran has stationed in Iraq. But it is a first step toward that end and, more importantly, a reminder to Iran’s allies that people tend to be loyal to their country before their religion. If they take that on board, they might survive for a few more decades. But if they don’t – which is more likely – they face growing resistance.

Iran has a long experience of cracking down on dissent. The brutality unleashed on the Green Movement protests in 2009 remains fresh in Iranian memories and it is likely to be repeated in Iraq and Lebanon.

The American sanctions may not stop all of Iran’s activities in the Middle East, but they have exposed how vulnerable Iran and its proxies are without a flow of funds.

Who governs Iran and how is a matter for the Iranians to decide. What concerns the rest of the Middle East is how Iran behaves with its neighbors. America’s sanctions have helped to reveal Iran’s vision of domination over the Arab world for what it is: a delusion. It is time now for Iran to return to reality and look to itself. And to leave others to look after themselves.