The China-Iran Pact Is Real, But Won’t Be Trouble-Free for Either Side 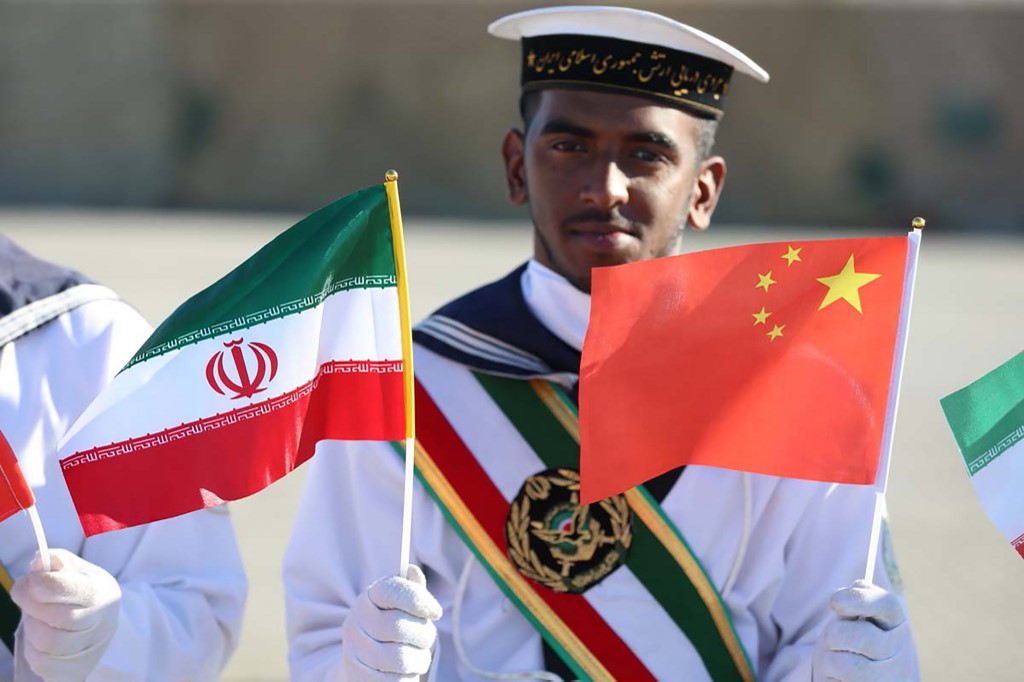 The recent revelation of an agreement between China and Iran to strengthen their economic and security ties has surprised many. Some find it strange that Beijing should want to add more stress to its already difficult relationship with Washington. Others question the wisdom of Beijing explicitly aligning itself with Tehran, which could upset the delicate balance China has worked hard to maintain for itself between Iran and Saudi Arabia. In fact, China is pursuing such deals  with Iran precisely in order to build allies among “like-minded” countries to counter what Beijing perceives as an anti-China coalition led by the US. These alliances are more significant than the US thinks, and, equally, more fragile than Beijing might hope.

The deterioration of relations between Beijing and Washington in recent years has forced China to attempt to forge ties with previously undesirable partners. Among the states which matter in the great power competition and are not yet in the Western club, Russia and Iran are the two most consequential “friendly forces” for China. Iran, with its regional influence and ambition in the Middle East, as well as its grievance and defiance toward Washington, has become increasingly attractive in China’s grand strategy.

The value and desirability of Iran as an ally for China have been on the rise this year as Covid-19 pushes US-China relations into freefall. The “unprecedented complications in the external environment,” as a People’s Daily editorial expressed it, has put Beijing on a direct collision course with many countries, including Australia, India, Canada, Japan and Europe, over a variety of issues, from territorial and maritime disputes to the status of Hong Kong and Taiwan. As China’s relations with the US and the perceived US-led coalition sink to their nadir, Beijing is seeking out any sympathetic force that can strengthen China’s international standing.

Even before the pandemic, China, Iran and Russia had already demonstrated their propensity to coalesce around a strategic purpose. In December, the three hosted their first ever joint military exercise in the Gulf of Oman. The Chinese military justified the exercise as a demonstration of the  will and capacity of the countries to maintain peace and maritime security in the region, but the move is widely interpreted as one of defiance against the US military presence in the area.

The China-Iran agreement, in so far as can be determined from leaked materials, includes Chinese financing of Iranian infrastructure development in exchange for Iranian crude oil at a concessionary rate. The Chinese have been reducing its oil imports from Iran since the waiver granted by Washington expired in May 2019. They have reduced it even more this year, even though China’s total oil imports rose, clocking in at 10.4 million barrels per day in May, a rise of 4.5 percent on the year.

Coerced by the US, Beijing has reluctantly adjusted its actions according to American sanctions. However, it continues to be massively unhappy with the US for its withdrawal from the Iran nuclear deal. Beijing does not only blame the US withdrawal and continued sanctions for the rising tension in the region, but also resents the US for the damage it has inflicted on China, especially America’s jurisdiction over Chinese companies doing business with Iran. The ongoing extradition case in Canada of Meng Wanzhou, Huawei’s CFO, originated from American sanctions on Iran.

In practical terms, although Beijing opposes the sanctions,  Sino-Iran economic cooperation cannot circumvent them. If the agreement between the two countries is implemented, it will most likely be through the long-established barter system between them. The system avoids direct financial transactions and trades Chinese products for Iranian oil.

Furthermore, there is a longstanding belief that the US is reluctant to put major Chinese financial institutions, such as the Bank of China, and key Chinese state-owned enterprises, such as CNPC, under US sanctions for fear of disruptions to the American economy. So while the Trump administration has shown unprecedented willingness to sanction Chinese entities for a variety of reasons, Beijing is betting that Washington is not willing to go so far as to put these large institutions under sanctions for a barter trade. China also is betting on a different administration emerging after the November election; Beijing might have some leeway to poke without provoking.

Iran evidently is desperate for investment and economic cooperation, while China wants partnerships, support and potential allies. Those strategic needs make the deal necessary for both sides. However, whether it turns out to be economically feasible or desirable for either side remains to be seen.

China does not want a repeat of Venezuela, where the massive financing Beijing offered to Caracas – funds that were supposed to be repaid with crude oil – was not repaid because Venezuela went bankrupt and could not pump out the oil. For its part, Iran does not want to be held accountable for payments in oil for too long. Iran has been particularly wary of getting locked into suboptimal deals with China; if Iran’s relations with the West are to improve, stringent terms with the Chinese will only breed grudges and resentment.

So while the two countries desire, for now, to work together, the relationship will not be trouble-free. The great power competition is increasingly dividing the world into two camps, with China and Iran, along with Russia, possibly emerging as the new Axis powers.

Yun Sun is director of the China program and co-director of the East Asia program at the Stimson Center in Washington, DC. Her expertise is in Chinese foreign policy, US-China relations and China’s relations with neighboring countries and authoritarian regimes.