The Forgotten Victims of Covid-19 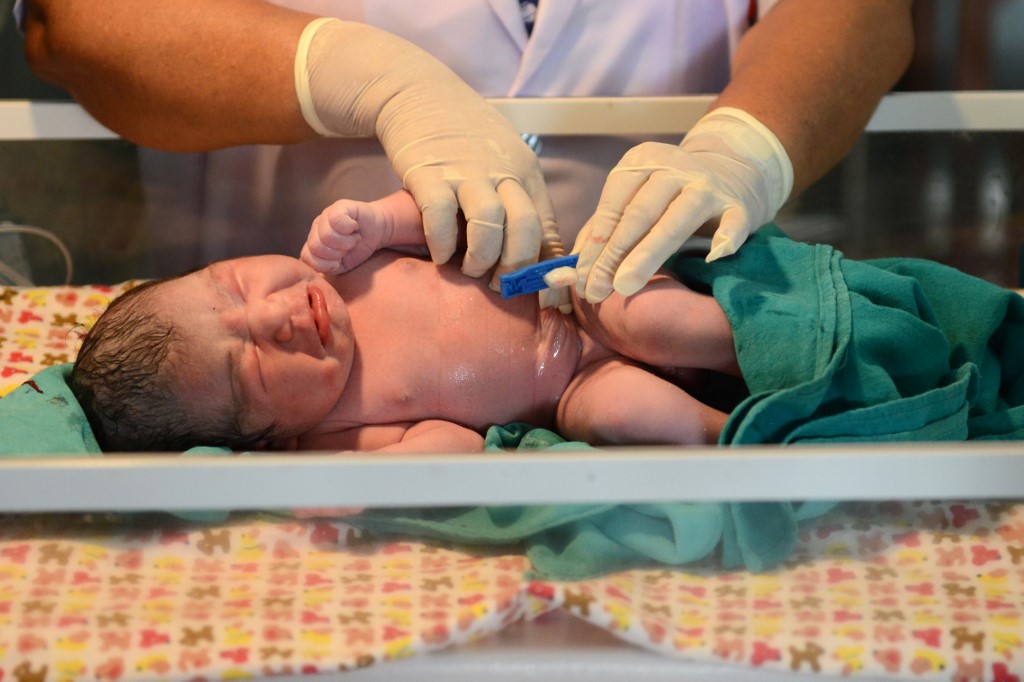 Compassion for those less fortunate than ourselves is easy to summon when all is well in our world. Right now, of course, all is far from well for millions of people around the globe, with some of the wealthiest nations having the worst of the coronavirus pandemic and suffering more than their share of the 5.7 million global cases of Covid-19 and the 356,000 deaths recorded so far. For once the citizens of the developed world have a First World problem worthy of the name.

That is why Unicef, the United Nations Children’s Fund, is keenly aware that raising money and support for Save Generation Covid, the biggest appeal in the organization’s 73-year history, will not be easy. The appeal follows a shocking prediction that over the next six months up to 6,000 children around the world could die every day – not from the coronavirus but from preventable causes, as a direct consequence of the pandemic’s impact on health systems in some of the world’s poorest countries.

The United Nations, in collaboration with national governments and charitable institutions such as the Bill and Melinda Gates Foundation and Dubai’s Mohammed bin Rashid Al Makhtoum Global Initiatives, has spent much of the past few decades working successfully through a range of interventions to drive down child mortality in deprived parts of the world.

Since 1990, when one in 11 children died before their fifth birthday, the under-five mortality rate has fallen by more than half. That is certainly a great achievement, but there’s still much more to do. In 2018, one child in 26 died before reaching the age of five.

The looming calamity now facing the world, says Unicef, is that the impact of the coronavirus on vulnerable health systems is threatening to undo decades of progress in reducing preventable child deaths.

Every year, five million children under five still die of avoidable causes. To that grim total we can now add another 2.5 million child deaths over the next 12 months and an extra 56,700 deaths of women in childbirth. This sobering prediction is based on research published last week in the journal Lancet Global Health by researchers at the Johns Hopkins Bloomberg School of Public Health in Baltimore.

The researchers were attempting to assess how much the coronavirus has taken attention away from a range of standard but vital interventions, ranging from malaria prevention and care during pregnancy and childbirth to vaccinations and the availability of antibiotics to treat conditions such as neonatal sepsis and dysentery.

The researchers modelled three scenarios for each of 118 low-to-middle-income countries, including Afghanistan, Egypt, India, Iran, Iraq, Jordan, Lebanon, Pakistan, Palestine, Syria and Yemen. Essential maternal and child-health interventions in those 118 countries had been reduced by between 9.8 and 51.9 percent, they found. Acute malnutrition increased by between 10 and 50 percent.

Although based on “tentative assumptions,” these estimates nonetheless show that “if routine health care is disrupted and access to food is decreased, as a result of unavoidable shocks, health system collapse, or intentional choices made in responding to the pandemic, the increase in child and maternal deaths will be devastating.”

It isn’t only in the developing world where the most vulnerable are being neglected, thanks to the strain on health and social care systems because of Covid-19. According to data published last week by the UK’s Office for National Statistics, the virus accounted for only one third of 30,000 extra deaths recorded in care homes, private homes and hospices in England and Wales over the five-week period up to May 1.

In other words, in the UK alone, where more than 37,000 lives have been lost so far to Covid-19, another 20,000 people might have lived longer if the pandemic had not affected the level of care given to them.

Regardless of the worldwide battle against the coronavirus, Unicef is calling for governments and individuals to step forward with donations to support a six-point Agenda for Action that will help hard-pressed nations to build “sustainable and strong health systems now to ensure the world’s poorest countries can fight the pandemic while protecting the delivery of essential health services.”

It is vital, says Unicef, that vulnerable children are kept healthy and well fed, supplied with water, proper sanitation and hygiene and are able to keep learning. Families must be supported “to cover their needs and care for their children” and children must be protected from violence, exploitation and abuse. Refugee and migrant children and those affected by conflict are especially vulnerable.

With schools closed, nearly 370 million children across 143 countries who normally rely on school meals must now look to other sources. As of April 14, more than 117 million children in 37 countries may miss out on their measles vaccination as the pandemic brings immunization campaigns to a halt.

These are just two examples of the upheaval caused by the coronavirus. As those in the developed world struggle with the disruption and horror of what their “new normal” looks like, they also face an additional test – of their compassion and humanity.

As Unicef executive director Henrietta Fore puts it, while all of us are focused on keeping ourselves and our loved ones safe, “we must also remember the millions of children who risk becoming the forgotten victims of this pandemic. What their world looks like tomorrow, and what their futures ultimately look like, is also our responsibility today.”