The Middle East’s Armenians in Retreat 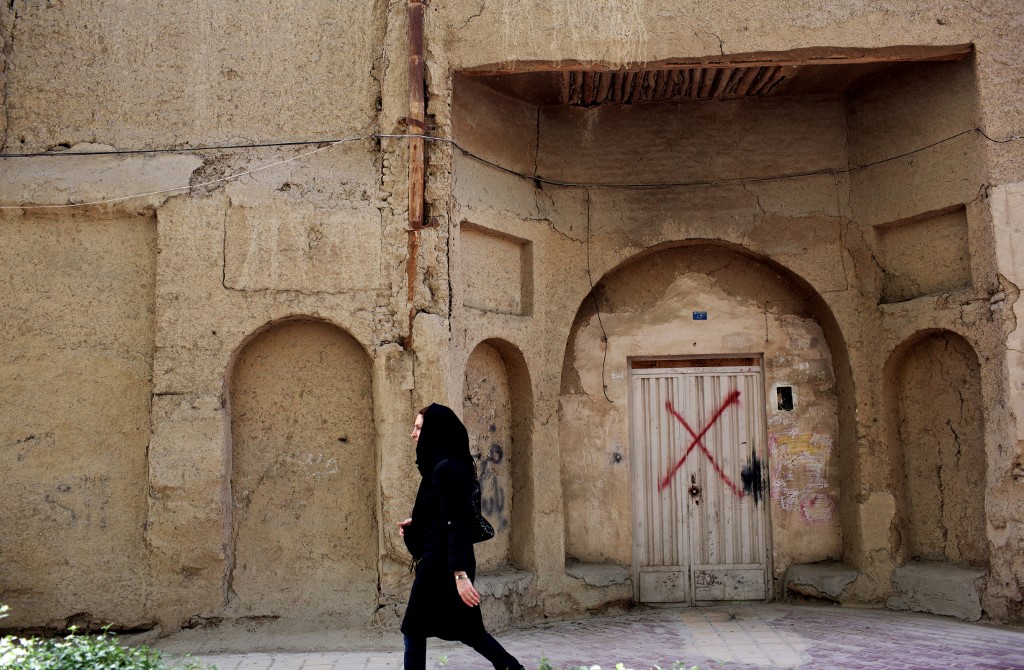 The history of the Middle East has been one of ethnic and cultural diversity. As the birthplace of civilization in the Fertile Crescent, and then of the three Abrahamic religions, it has naturally seen the ebb and flow of a vast number of distinct peoples and communities. Yet these days, that legacy’s continued status appears more in jeopardy than ever. With decades of war, instability and religious extremism worsening conditions, another of the region’s ancient communities is increasingly flowing outwards: the Armenians.

Armenians have been long present in the Levant and elsewhere in the region. With a rich history of mercantilism, small-scale migrations from their mountainous homeland in eastern Anatolia established the first communities in the region long ago. Most contemporary Middle Eastern Armenians, however, arrived as a result of the 1915 Armenian genocide that saw Ottoman troops disperse them from their territories into the rest of the empire and beyond.

The communities established a century ago have since been whittled down by a process that has drastically accelerated in the past 10 years and even more so in the last 12 months. The long-term survival of Armenians as a distinct community across the region is more in question now than at any time before.

Of the three largest communities, the most severely reduced is the one in Syria. Home to perhaps 80,000 Armenians before the war, the Syrian Armenians had the distinct misfortune of being concentrated in Aleppo, which suffered massively as the center of a four-year struggle between government and opposition forces. Even more shocking was the 2014 sacking of Kesab, an exclusively Armenian village in the northwest of the country. Armenians across the world were transfixed in horror as anti-regime jihadists ransacked the town. Their homes destroyed, more than 20,000 Syrian Armenians repatriated to Armenia with the help of that country’s government, while more went elsewhere. Some accounts place the number of Armenians remaining in the country to be as low as 15,000.

Iran and Lebanon, the other two centers, have each shed many of their own Armenians in the past few years. Lebanon’s Armenian population, once perhaps a quarter of a million strong, saw its share of emigration during the 1975-1990 civil war there. More have left recently due to more mundane reasons: economic stagnation and unemployment. Those same factors have also played a key role in outflows from Iran, whose Armenian population dates back to a 17th century resettlement program by the then-shah.

While these two countries have seen severe economic difficulties, the homeland has become much more attractive. The “Velvet Revolution,” as commentators have dubbed the peaceful uprising that toppled the Republic of Armenia’s authoritarian government last spring, has delivered an air of hope to the country. While the diaspora once viewed it dourly, this perception has been turned on its head, with immigration numbers (most of them ethnic Armenians) reaching their highest point in over a decade. Exact statistics are hard to come by, but repatriation organizations active in the republic note that the largest increase has been from Lebanon and Iran. Should successful economic and political reforms follow, further Armenian migration from these two countries would almost certainly ensue.

Another region-wide trend has played a major role: Christian persecution. Across the Middle East, Christian communities have suffered killings and other attacks with increasing regularity. Perhaps the two most severely affected have been Iraq, where anti-Christian violence since 2003 peaked with the rise of ISIS, and Egypt, whose Coptic Christians have suffered immensely. Both countries are also host to Armenian communities, the vast majority of whom, however, have since fled. Even in Israel, home to a few thousand Armenians, notably in Jerusalem’s 2,000-year old Armenian quarter, discrimination against the community has occurred on a sustained, if much less violent, level.

The trend has played out on a massive scale: whereas Christians were estimated to form more than 13 percent of the Middle East’s population in 1910, that number is expected to fall to barely 3 percent by 2025. A seismic shift in the region’s demographics is occurring and the Armenians are fully caught up in it.

Unlike Arab Christians, however, Armenians do have a homeland state, one where the population shares their language, faith and customs. The mere existence of the Republic of Armenia is thus a major blessing for many Middle Eastern Armenians. But there are still many challenges. Armenia is a developing country, with an average monthly wage of only $300. Unlike locals, who mostly live in houses and apartments long owned by their families, repatriates must spend half their salary or more on rent alone. Two centuries of Russian and then Soviet domination have naturally affected local culture and mindsets as well, creating difficult-to-bridge cultural and linguistic gaps. Still, they are lucky to have this imperfect refuge.

The Armenian retreat stretches from Alexandria to Aleppo to Esfahan and it shows few signs of stopping. Most of the smaller communities, like those in Iraq, are already nearly gone. Those in Iran and Lebanon are likely to survive, albeit in truncated form, and possibly even thrive: forming their own enclaves in each country, they are large enough to be self-sustaining and also enjoy special privileges afforded to them under the respective national governments. The United Arab Emirates has also remained a rare hub, its financial opportunities and stability encouraging a still-vibrant Armenian presence.

The second half of the 20th century saw the Jews of the Middle East vanish from the lands where they had lived for centuries; the first half of the 21st is witnessing the phenomenon repeated among Christians. For the Armenians, driven there by force a century ago, their fate now, again, seems to lie elsewhere.