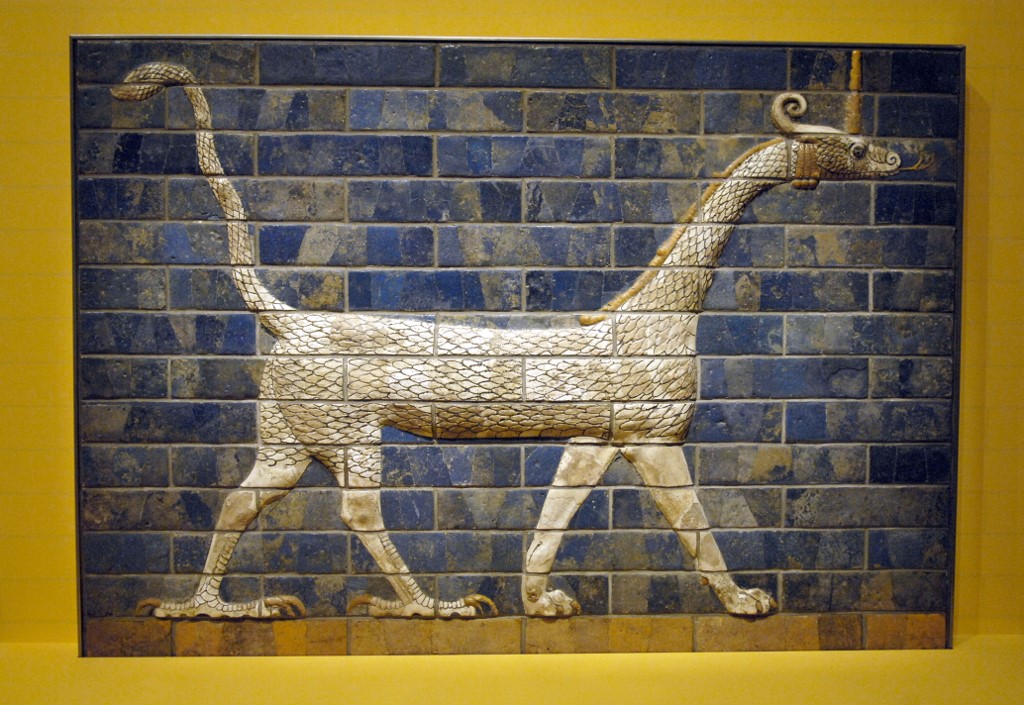 What is the difference between antiquities seized by the British during the heyday of empire and those taken under cover of the chaos created by the Taliban and ISIS in Afghanistan and Iraq in the 21st century? The answer, according to the semantic dissembling of the British Museum, is that in the latter case the objects were looted, while in the former they were “acquired.” It’s a distinction bereft of moral validity. Whether it’s obtained at the point of a gun or the tip of an archaeologist’s trowel, loot is loot.

Last week Hartwig Fischer, the director of the British Museum, went on BBC radio to talk about his organization’s role in the return of nine 4th-century Buddhist terracotta heads, which were looted from Afghanistan and seized at Heathrow airport in 2002. The self-congratulation was going well when he was suddenly ambushed. Did the museum, he was asked, also plan to return those objects in its possession that many considered to have been similarly looted, albeit a century or more earlier? What followed was a curiously imperious defense of an indefensible position. In the past, said Fischer, the British Museum had been “absolutely instrumental” in discovering the ancient cultures of the Middle East.

So, is it “finders-keepers,” then?

Besides, the museum had made many discoveries about ancient cultures “at a time when countries like Iraq, for instance, did not exist and there was a clear agreement … that some of the objects would go to British museums.” But clear agreement with whom?

Before the First World War, Mesopotamia was part of the Ottoman Empire, which had no moral right to give away the heritage of its Arab subjects. Yet in the 19th century, European archaeologists roamed Syria and Iraq with impunity, dispatching the treasures of Assyria and Babylonia to the Louvre in Paris and the British Museum in London. It was the Ottomans, incidentally, who in the 1800s allowed the British ambassador, Lord Elgin, to help himself to half the sculptures at the Parthenon in Athens, an act condemned even in Elgin’s time as vandalism. Successive Greek governments have pleaded in vain for their return.

After the war, the League of Nations gave the three former wilayets, or provinces, of Mosul, Baghdad and Basra to the British, who created a monarchy to run the client state they named Iraq. Their puppet king ruled from 1921 until Britain granted Iraq independence in 1932, and it was during that decade that the archaeologist Leonard Woolley, funded by the British Museum, excavated the Sumerian city of Ur. Today the museum holds more than 17,000 objects shipped home by Woolley.

The British Museum has done some good work in Iraq, where it has helped to train archaeologists as part of the effort to put the country’s heritage sector back on its feet after the devastation and looting triggered by Western invasion of the country. But such initiatives, rather like the grandstanding over Afghanistan’s terracotta heads, are mere gestures when considered in the context of the museum’s vast collection of more than 170,000 treasures from Mesopotamia alone, which were dug up and shipped out by British archaeologists authorized solely by imperial entitlement.

When in March this year the British government returned a recently looted 3,000-year-old cuneiform boundary stone, or kudurru, to Baghdad, it saluted Iraq’s rich culture and history, which was “at the core of its contemporary national identity.” The repatriation was “just one example of the UK’s ongoing commitment to helping Iraq create for itself a prosperous and secure future.”

This is hypocrisy. Iraq, home to some of the greatest archaeological sites on earth, could benefit hugely from a blossoming of tourism based on that remarkable heritage, but most of the artifacts associated with it are to be found in Western capitals. What countries throughout the region need in order to be able to recognize, honor and benefit from their heritage is not an occasional and patronizing helping hand from the people who stole it, but the return of that heritage.

Take the newly opened Basra Museum, which has about 100 looted and returned artefacts. What it doesn’t have is any of the tens of thousands of objects looted in earlier times and now scattered among the museums of the world. These include part of the astonishing 2,500-year-old Ishtar Gate taken from the ruins of Babylon by German archaeologists in the early 20th century and now gracing Berlin’s Pergamon Museum.

The British Museum, which styles itself “a museum of the world, for the world,” argues that it is best to concentrate the treasures of that world where many people will be able to see them. One obvious flaw with this is that the majority of the people whose heritage is on show will never be able to afford to travel to London to see it.

The unspoken reason Western museums are reluctant to part with their ill-gotten gains is that the treasures of antiquity are a real money-spinner. Collections such as those in the British Museum and the Louvre help to generate substantial tourist income for their countries – income that by rights should be benefitting countries such as Iraq.

Change is possible. Last year President Macron pledged to return African artifacts taken by France during the colonial era. In December, the British Museum finally yielded to 60 years of pressure from Nigeria and agreed to send back an astonishing collection of bronze plaques from the 16th century Kingdom of Benin, looted by British soldiers in 1897.

These cracks in the facade of imperial entitlement must be exploited, perhaps by an alliance of nations pressing as one for the return of their treasures with the support of Unesco, the United Nations’ cultural organization. We live in a time when historical wrongs are recognized and righted. The British Museum’s continuing posturing as a “museum of the world,” stuffed full of objects taken with no moral authority, is a conceit that has no place in today’s post-imperial world.